Contests » Sponsored » Trouble In Mind Debuts On Broadway! See The Preview For $19.57

Trouble In Mind Debuts On Broadway! See The Preview For $19.57

Join WBLS-FM In Welcoming Landmark Play Trouble in Mind to Broadway with a Special Preview Offer of $19.57 Commemorating the Year this Alice Childress Masterpiece was Originally Due to Debut on Broadway

Broadway is Black – and WBLS-FM in partnership with New York’s own Roundabout Theatre Company, is proud to bring  Alice Childress’s masterful classic, Trouble in Mind, to the American Airlines Theatre on Broadway, at 227 West  42nd Street in the heart of Times Square. Now on Broadway for a limited time only, Trouble in Mind is a Broadway premiere decades in the making.

To commemorate the historic nature of the Broadway debut of Trouble in Mind, Roundabout Theatre Company has teamed up with WBLS-FM to offer preview  tickets, now through November 17, at the rate of $19.57 – the year that the play was denied the opportunity to be showcased on Broadway due to racial injustice.

Bring family and friends to witness history in the  making for this limited engagement. To access the special ticket offer, which is good for all sections in the theater, please visit WBLSTrouble.org.

Directed by notable writer and producer Charles Randolph-Wright – whose credits include Motown the Musical on Broadway and in London – and starring Tony and Emmy Award-wining triple threat LaChanze, Trouble in Mind is a funny, engaging play that tells the story of what it’s like to be Black and in the theater. Trouble in Mind follows an experienced Black stage actress through rehearsals of a major Broadway production, and in the process, offers a moving look at racism, identity, and ego in the world of New York theatre. The play opened to acclaim Off-Broadway in 1955, and was announced to move to Broadway in 1957 in a production that never came to be…

You will not want to miss LaChanze in this production, marking her return to Broadway following The Color Purple (2006), where she received an Emmy Award. She brings an electrifying presence to the stage, including the role of Wiletta in Trouble in Mind.

Alice Childress, the remarkable playwright and unsung history-maker who gave life to Trouble in Mind was born in 1916 and raised during the Harlem Renaissance. In 1952, Childress became the first Black woman to see her play, Gold Through The Trees, professionally produced in New York. In 1955, Childress’ Trouble in Mind was a success from the beginning of its run Off-Broadway at the Greenwich Mews Theatre, and it immediately drew interest from Broadway producers. In an ironic twist echoing the tribulations of the characters in the play itself, the producers wanted changes to the script to make it more “appealing.” Childress refused to compromise her artistic vision, and the play never opened on Broadway, ending her chances of being the first Black woman playwright to have a work on Broadway.

Roundabout Theatre Company celebrates the power of theatre by spotlighting classics from the past, cultivating new works of the present, and educating minds for the future. Roundabout’s current productions also include Caroline, or Change, by Tony Kushner and Jeanine Tesori, starring Sharon D Clarke at Studio 54. 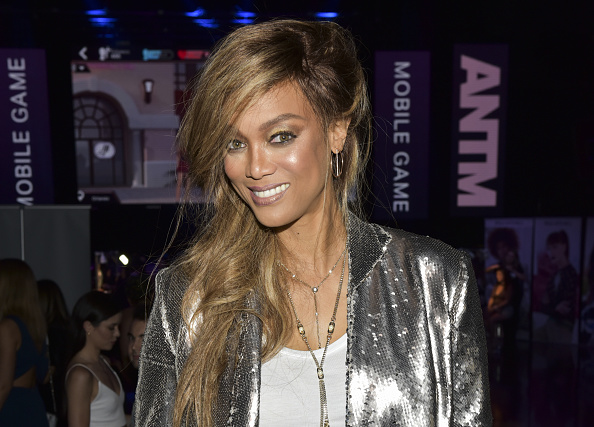 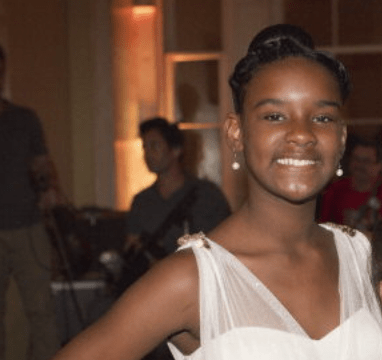 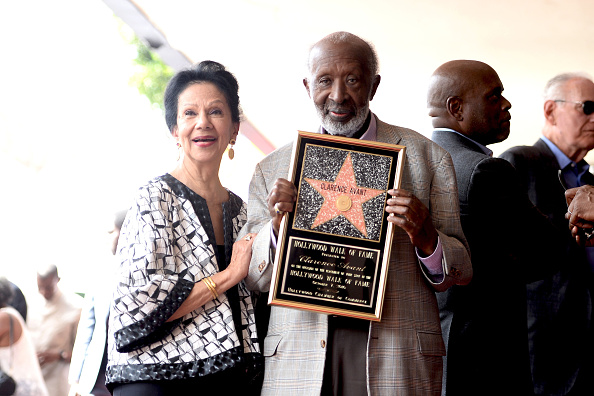 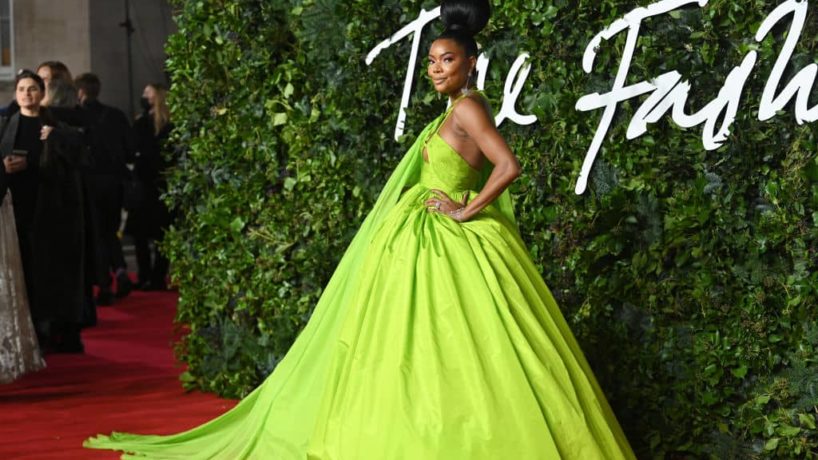