January 20 is considered National DJ Day in the United States, and WBLS wanted to celebrate with a group of legends mixed with the current generation of DJ’s together to share their stories and beginnings of hip hop.

The 1990’s is a decade where hip hop took a major step forward into the mainstream, and its popularity was being seen more in ads, conversations, and radio stations across the nation.

Episode two takes a look at the rise of hip hop through the lens of the DJ in what many consider the best decade in its 50 year history.

DJ Enuff, DJ Kid Capri, DJ Clark Kent, DJ Chuck Chillout & DJ Wallah sit down to discuss the rise of the mixtape, how DJ’s became superstars, and the change from the 80’s to the 90’s.

We also look back at the KISS vs HOT 97 radio wars where DJ Enuff details the battles between himself and Funk Flex in the early 1990’s, how being on the radio changed his and other’s careers, Red Alert and DJ Chuck Chillout & more.

They also discuss on how the difference in technology changed DJing forever, and whether the business changed after the transition from records to CDJ’s and Controllers. 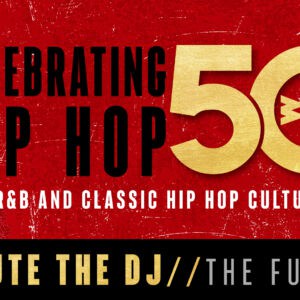 What Does The Future Of The DJ Look Like? 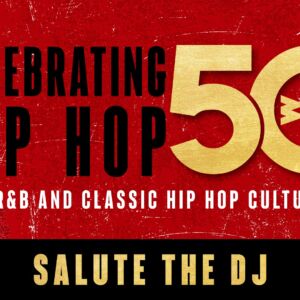 How Did The Art Of The DJ Begin? – Salute the DJ!