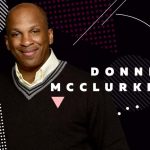 Every February, communities come together to honor the most historic and iconic moments, inventions, and contributions in Black culture. This celebration is referred to as Black History Month.

As we often recognize the efforts of freedom fighters and literary leaders like Madam CJ Walker and Maya Angelou, we also want to recognize those frontrunners – new, old, or in progress – who were born during the month their culture is remembered and cherished.

From Langston Hughes to Sherman Hemsley, the list of Black history makers born during Black History Month is endless, so each day we’ll honor those who were born throughout the 28 days of February.

Today, we recognize those born on Feb. 12.

Arsenio Hall is an American comedian, actor, and talk show host. He is best known for hosting The Arsenio Hall Show, which ran from 1989 until 1994, and came back again from 2013 to 2014. When he wasn’t busy on the set of his late-night talk show, Hall was living his best life on various film and television. The comedian played the unforgettable role of Semmi in Coming to America and the very funny Winston Zeddmore in The Real Ghostbusters TV series. Hall also hosted the original talent show, Star Search, from 2003 – 2004.

Bill Russell is a retired professional basketball player, who played center for the Boston Celtics from 1956 to 1969. He won five NBA Most Valuable Player awards, and is a 12-time All-Star. He was the centerpiece of the Celtics dynasty, winning 11 NBA championships during his 13-year career. Russell was inducted into the Basketball Hall-of Fame in 1975. During his career, Russell was one of the first big earners in NBA basketball. His 1956 rookie contract was worth $24,000 he would later go on to be one of the first athletes in the NBA to make over $100,000. Bill Russell continues to be known in the NBA community, and often makes appearances like presenting the Larry O’Brien NBA Championship Trophy during the NBA finals. 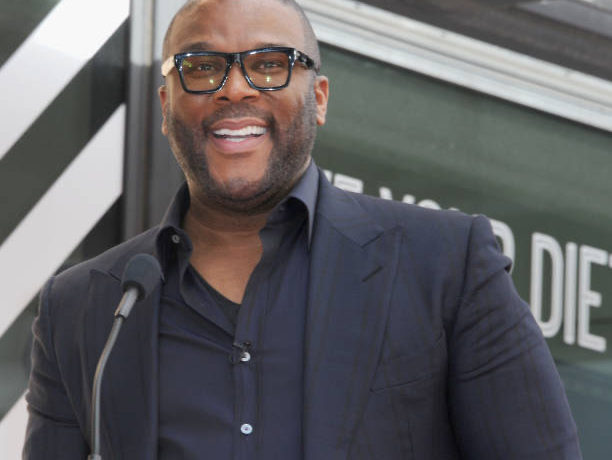 Tyler Perry Has Plans To Reopen His Production Studios 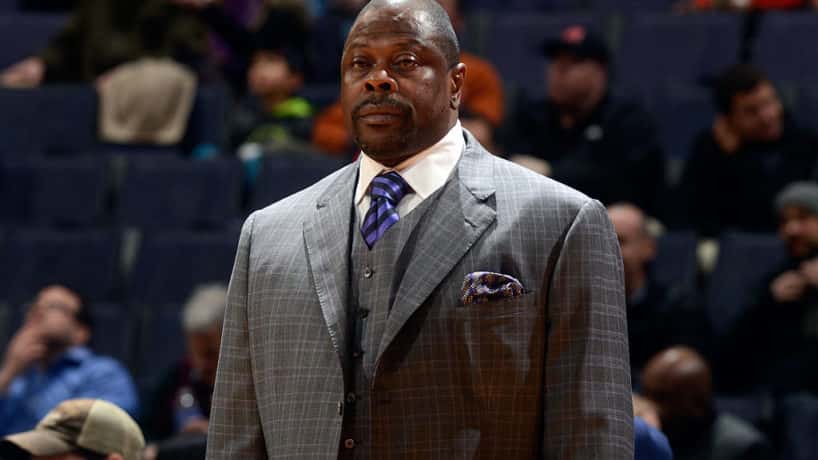 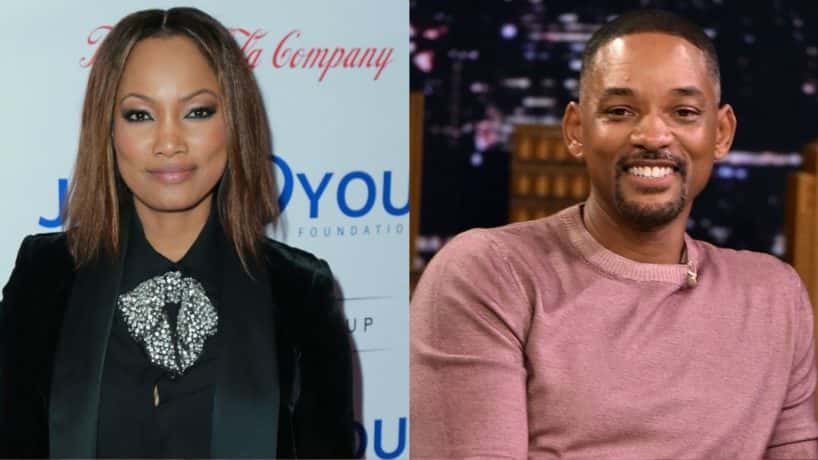 Interesting…. Garcelle Beauvais Reveals She Used To Date Will Smith: “He Was Hot!” 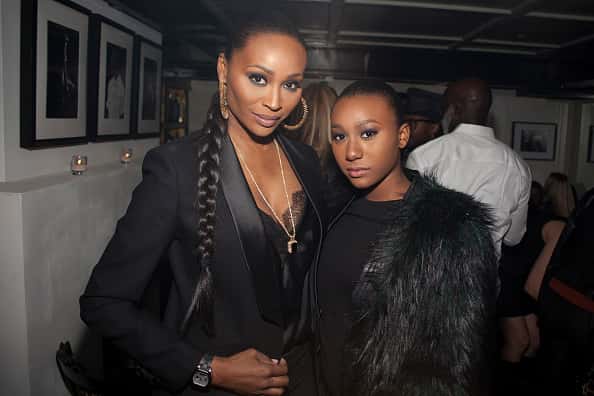