News » WBLS Entertainment News » Chris Tucker Is Reportedly Down For A ‘Friday’ Reboot, Under One Term

Chris Tucker Is Reportedly Down For A ‘Friday’ Reboot, Under One Term

Over time, although sequels have been released, Chris Tucker hasn’t been a part of it. Things could change as Chris is reportedly down to do it, only under one condition. Movie Web reports the actor will be on board if comedian DC Young Fly plays his son, according to the Wild N Out star.

Recently, DC Young Fly sat with former Denver Broncos star Shannon Sharpe on his podcast, Club Shay Shay. According to DC Young Fly, he said, “I ain’t supposed to say that, but I’m gonna say it anyway because we getting old, and I don’t care. Chris Tucker out his mouth told me. Told me, literally this year-sorry O.G. I’m a say it, we’re getting old, okay. He said if I play his son, he’ll be in the movie. So, if this ever reach out to anybody…get to anybody, I promise you out his mouth this is what he said to me. He said, ‘If you play my son. I’ll be in the movie.’ I swear.”

The outlet also notes five original cast members: AJ Johnson, John Witherspoon, Tiny Lister, Bernie Mac, and Reynaldo Rey have since passed away. Should the ‘Friday’ saga be left where it’s at because of this? The film was a success with their contributions.

Take a look at a clip. Let us know on our social media. Do you think it’ll actually happen?

Either way, it’s not confirmed or denied; Chris hasn’t publicly spoken on the matter. However, the outlet points out fans would also like to see Ice Cube’s son, actor O’Shea Jackson Jr., play the part of his son in the film.

A 2021 report from The Wall Street Journal revealed there have been delays on another Friday movie because there are “disagreements over creative direction, accusations that neither side is engaging in a sincere manner and finger-pointing over who is causing the delays.” 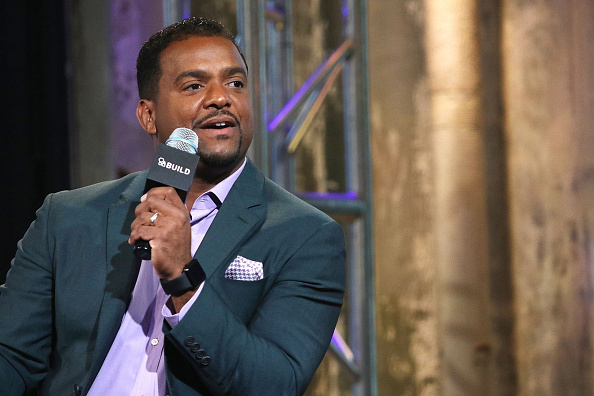 Alfonso Ribeiro Wants People To Stop Asking Him To Do The Carlton Dance: ‘I’m A Black Guy That’s Not Dancing For You’ 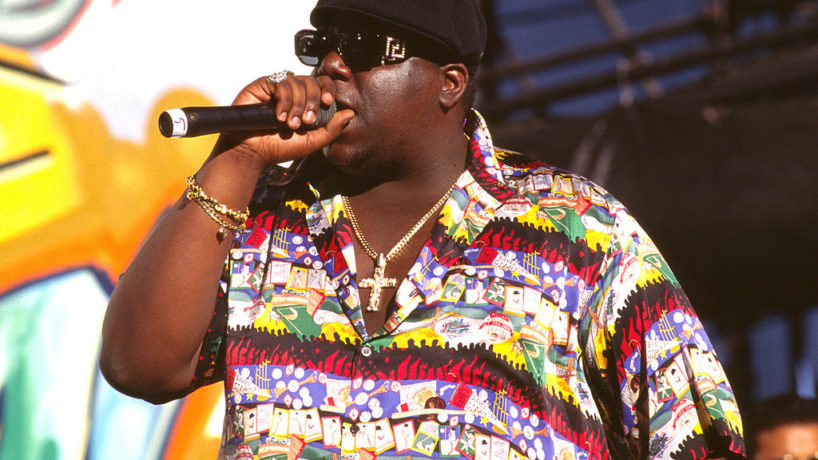 The Notorious B.I.G’s 50th Birthday Plans Have Been Revealed 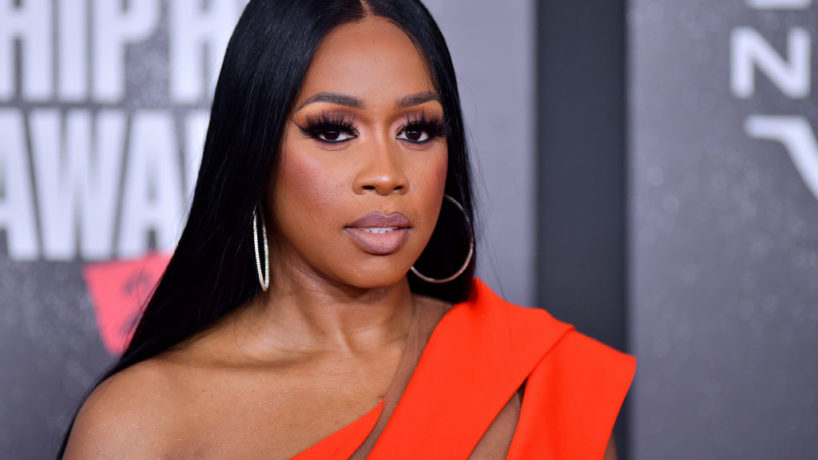 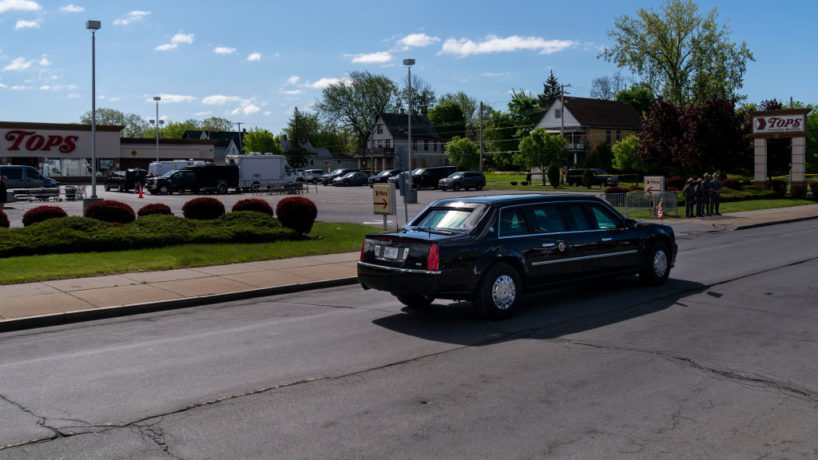