COS SPOTLIGHT: Benjamin Crump, Fighting To Change A Nation

“I believe in justice for all, and especially for those without a voice, who need our help most of all.”

Attorney Benjamin Crump represents clients in some of the most contentious cases of this time. His passion for advocacy has given him the “privilege to fight for justice on behalf of the marginalized in our country, a calling to which he remains dedicated.”

Benjamin Crump is fighting to change the nation, one case at a time. Throughout his career, he was broken barriers in several legal organizations. Mr. Crump served as the first African-American President of the Federal Bar Association for the Northern District of Florida and the first African-American Chairman of the Florida State University College of Law Board of Directors. He is a member of the American Bar Association, American Association for Justice, The Florida Justice Association.

In 2020 alone, Mr. Crump was been the attorney for the families of Ahmaud Arbery, Breonna Taylor, George Floyd, and Jacob Blake.

As of recent, Mr. Crump has helped the family of the late Breonna Taylor reach a wrongful death settlement with the City of Louisville. Mr. Crump  says this is a step in the right direction. The family will reportedly receive $12 million. Mr. Crump says “The city’s response, in this case, has been delayed and it’s been frustrating, but the fact that they’ve been willing to sit down and talk significant reform was a step in the right direction and hopefully a turning point”

You can hear more of Benjamin Crump’s fight for justice and the state of Black America at this year’s Circle of Sisters.

COS is an annual tradition for more than 20,000 Sisters where they build community, have celebrity encounters, create engaging workshops, watch empowering panels, and show all day in our curated marketplace. Due to COVID-19 concerns, we are going virtual and bringing this experience to your phone or computer- going down Friday and Saturday, November 20-21, 2020.

Get your tickets TODAY. 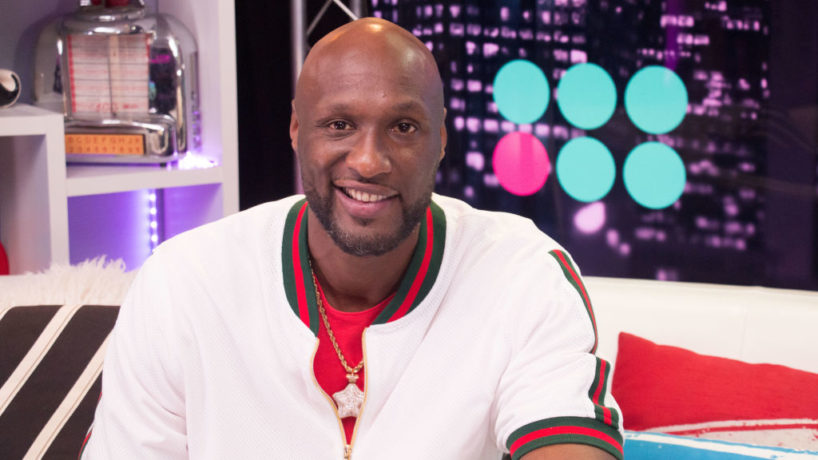 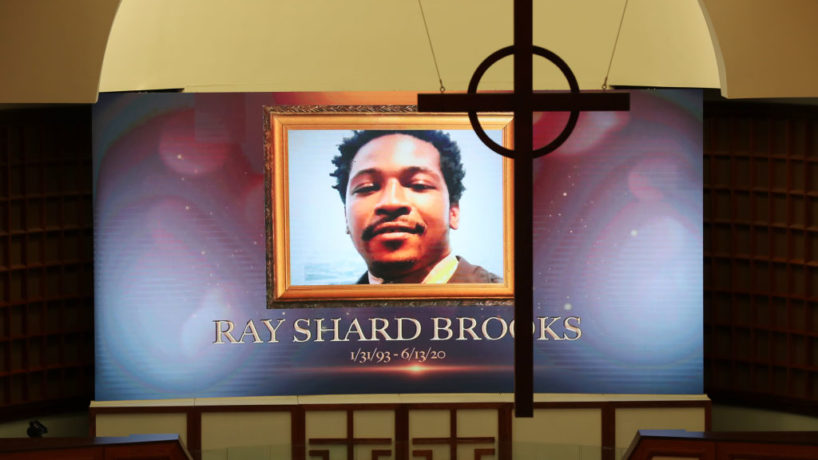 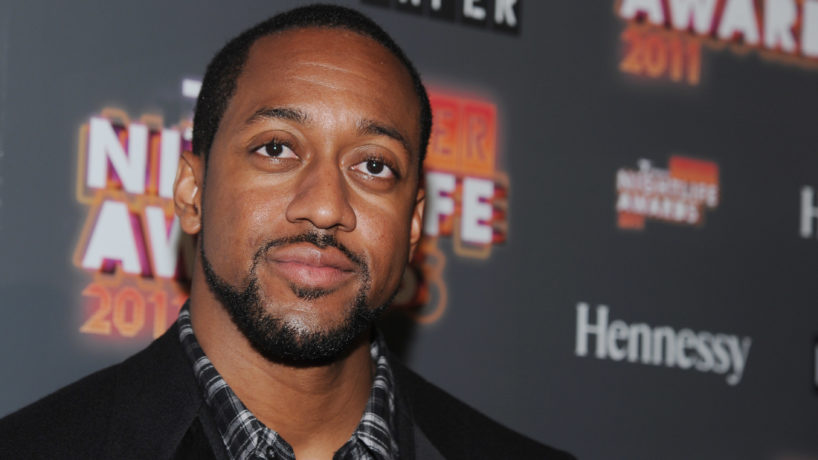 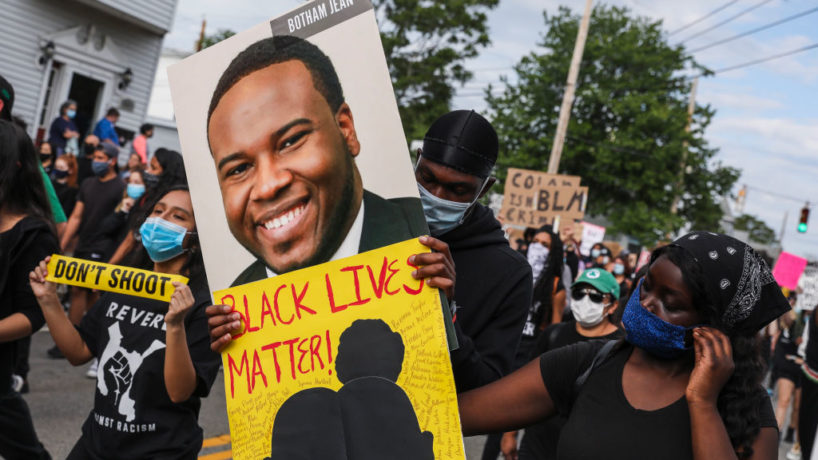