Gabrielle Union doesn’t play when it comes to being a stepmother.

The actress celebrated her daughter-in-law, Zaya Wade’s 15th birthday with the rest of their family. Gabrielle showed Zaya love online. In a cute Instagram story post, Gabrielle was stunned at the fact Zaya is 15. Gabrielle wrote, “I can’t believe you are 15?!?!?!?!?”

Yahoo points out that the L.A’s Finest actress and Zaya did an interview with People and spoke on their mother-daughter bond. Gabrielle said that time has allowed their relationship to bloom. She also said, “I think as a stepmom, it’s not my job to push myself into her life or force anything,” she added. “So, time has allowed our bond to grow organically and naturally. Being consistent with each other and being trustworthy with each other also.”

Gabrielle also spoke on Zaya transitioning and said that also helped them become closer. Gab said, “Zaya coming into truest self did help because I am able to bond with who she actually is versus the representative that was speaking for her for years. Now, she is completely herself and so I know her, not her representative.”

“Our relationship has grown so much from the first day I met her to now. It is because time has allowed us to grow together and progressively.”

In 2020, retired NBA star, Dwyane Wade appeared on The Ellen Show and revealed his daughter’s truth. Zaya was born a male, Zion, but at 12-years-old, came out as transgender. During the show, the former NBA star said he showers his child with love and will refer to her as Zaya as she asked. 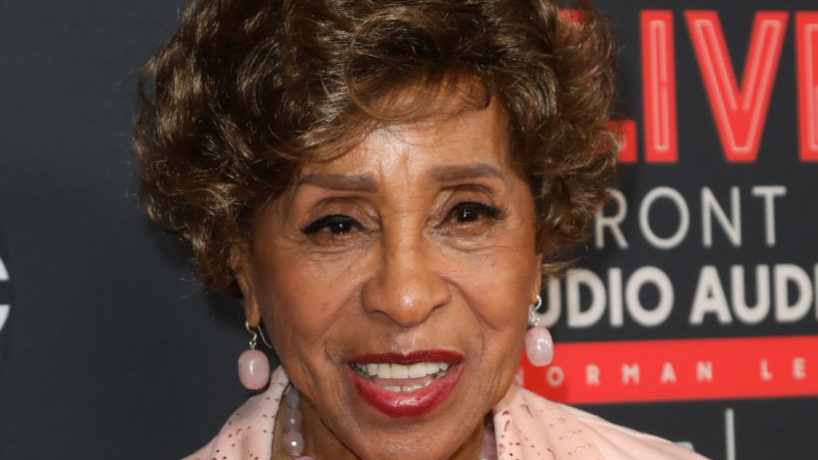 Marla Gibbs Joins The Cast Of ‘Grey Anatomy’ For Season 19 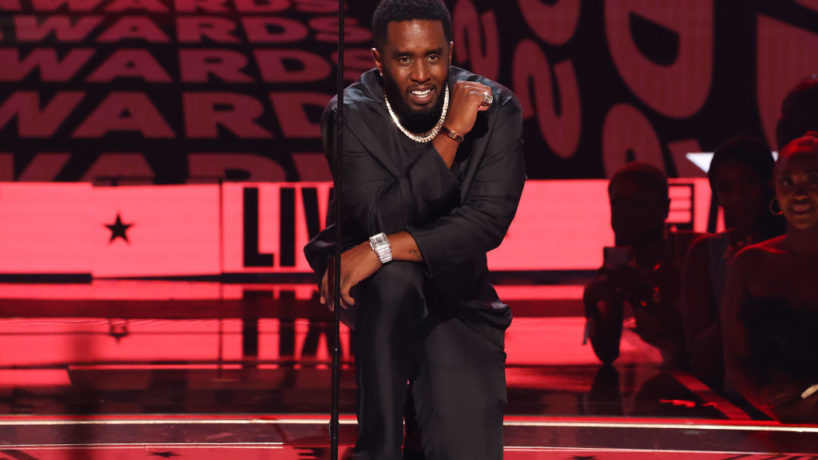 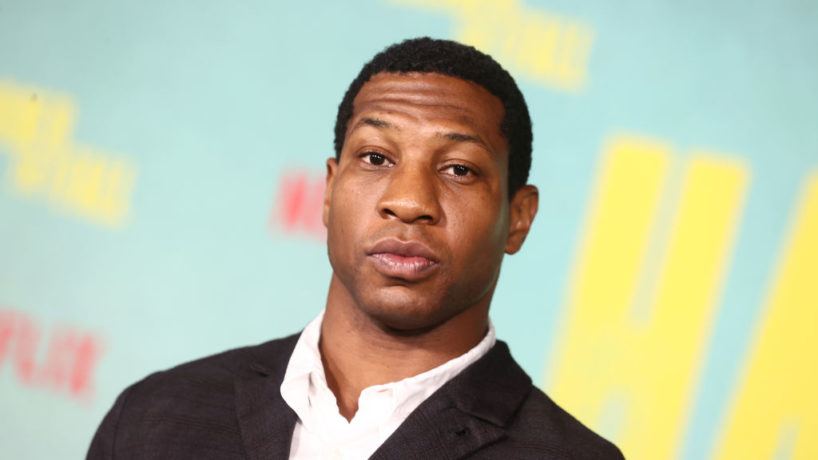 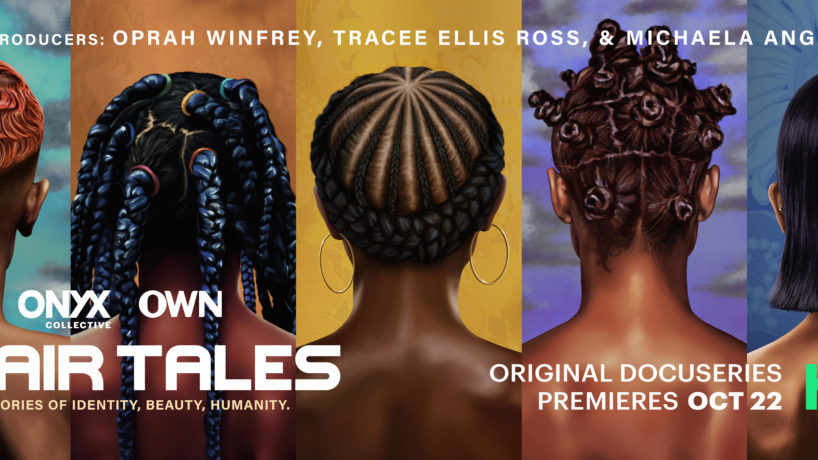