Gabrielle Union is keeping it real with her fans about her husband’s infidelity.

As reported on The Jasmine Brand, the actress is promoting her memoir, You Got Anything Stronger? In the book, she opened up about Dwyane Wade having a baby on her outside of their relationship in 2013.

When Dwyane had a baby with another woman, Gabrielle struggled to conceive, which made the situation more stressful. She said, “The experience of Dwyane having a baby so easily–while I was unable to–left my soul not just broken into pieces, but shattered into fine dust scattering in the wind.”When speaking on infidelity, Gabrielle said the woman she is today wouldn’t tolerate it. She said,”The me of today would not have stayed with him, but would I be who I am now without that pain? That fiery explosion that created life and light? The advice I would give myself now would be to leave. ‘You don’t have to do this. You don’t think you have an option, but you do. Save yourself.'”

The Jasmine Brand points out, Gabrielle spoke with Essence and discussed the matter further. She said, “Who I am, the healing that I’ve fought for, the peace that I have fought for–I wouldn’t, I just wouldn’t. That’s not what happened–but there is wisdom from perspective, and time, and therapy, and personal evolution, and accountability that changes things.” She continued,

“One of the things I’ve learned, about giving advice, is don’t take advice from someone about anything that they haven’t succeeded at. So if you’re gonna ask me–a divorced woman who’s had a gang of relationship challenges–about what you should do in a relationship, you’ve already failed! I can give you my could’ve, would’ve, should’ve–but at the end of the day, I didn’t. So be careful when and who you ask for advice about what to do in the moment.”

In 2018, the couple welcomed their beautiful baby girl Kaavia via surrogate. Dwyane is also a father to Zaire, 19, and Zaya, 14, from his marriage to ex-wife Siovaughn. He’s also his 19-year-old nephew Dahveon’s guardian.

Dwyane and Gabrielle are seemingly in a good space. They went on their annual Wade World Tour with friends over the summer and had a good time. 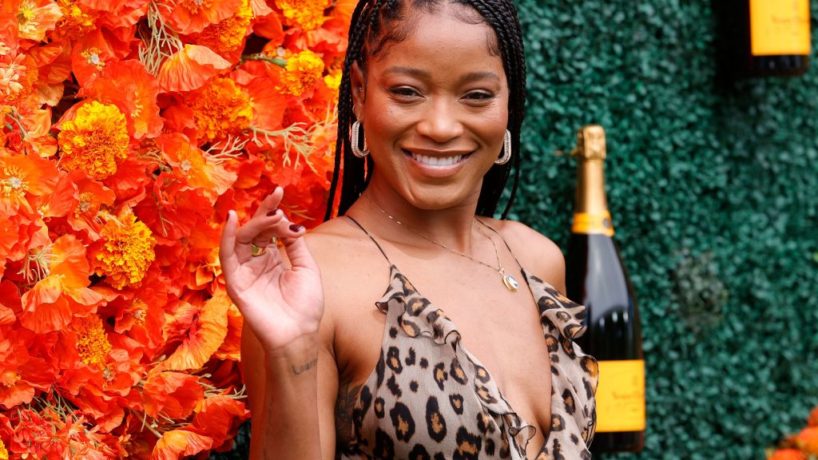 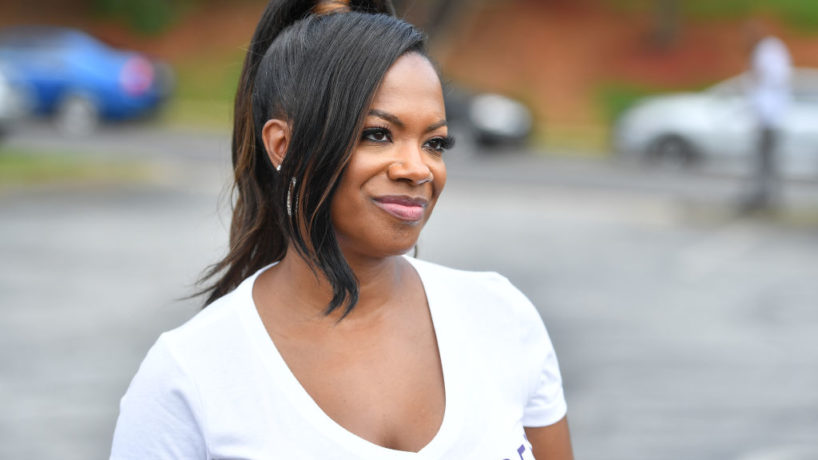 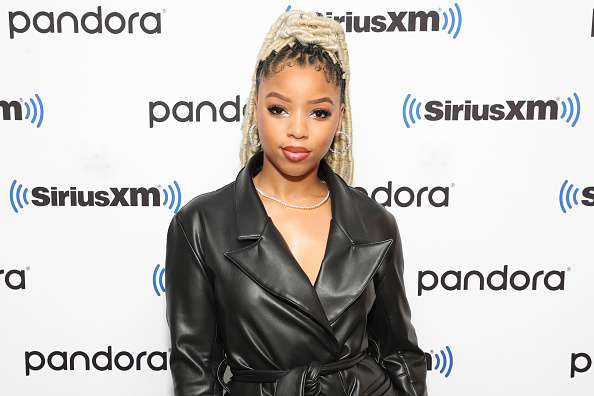 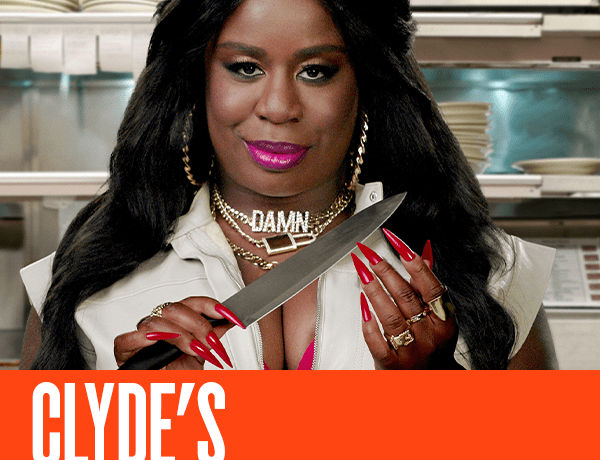