It seems like the Janet Jackson wardrobe malfunction issue will never die down.

In 2004, Jackson along with Justin Timberlake was performing during the Superbowl Halftime show, when the “That’s The Way Love Goes” singer’s breast was exposed on national television.

The incident was caused by Timberlake ripping Jackson’s top at the end of the performance. 18 years later, Jackson’s former stylist, Wayne Scot Lukas is giving his side of the story, where he seemingly suggested that the “nip slip” was no accident.

“I was a work for hire. I was hired to do a job. I did exactly what I was supposed to do,” Lukas said.

He continued, “If I work with someone who’s a dancer, you have to be able to dance in a wardrobe and it has to never fall apart. My job is to have snaps and pins and Velcro so that- even in her quick change- if she forgets to snap something back on, it stays on. That’s my job. I stand 100% by my story that I did exactly what I was hired for. And if I ever hurt my friend, I wouldn’t have worked with Janey for six years after the Super Bowl. I would’ve been fired that day!”

Lukas also spoke about his current relationship with Justin Timberlake. “[Justin and I] haven’t spoken since he blamed me. [He] came off the stage and said ‘It’s just a little wardrobe malfunction’… Wardrobe malfunction- I was a professional stylist. $10,000 a day back then, I can’t fail!”

He also called out the Super Bowl technical producers who allegedly failed to turn the lights out to avoid Jackson’s breast being shown on TV.

News of this came out days after the documentary, Malfunction: The Dressing Down of Janet Jackson aired on Hulu.

What are your thoughts on this? 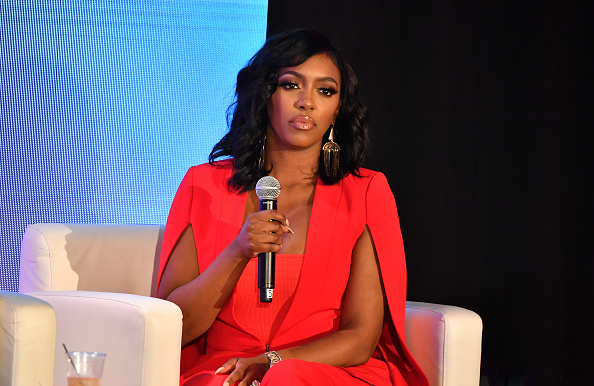 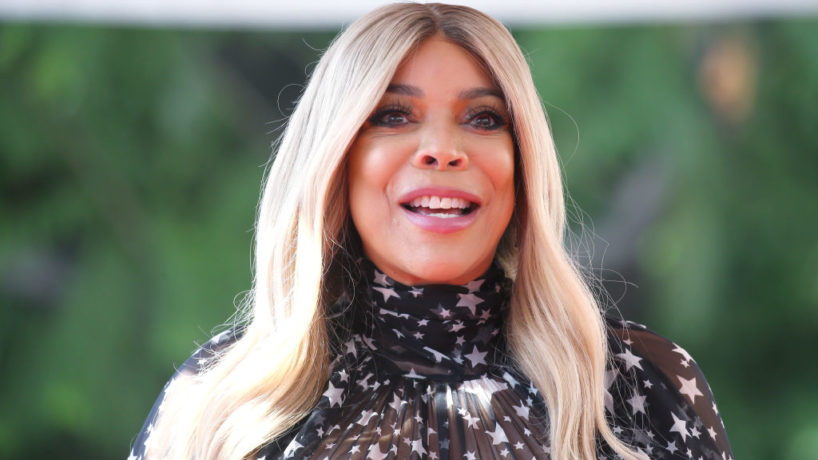 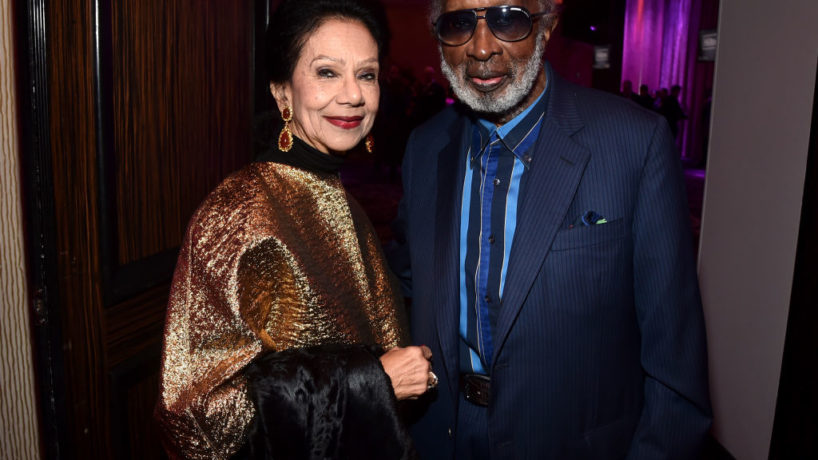 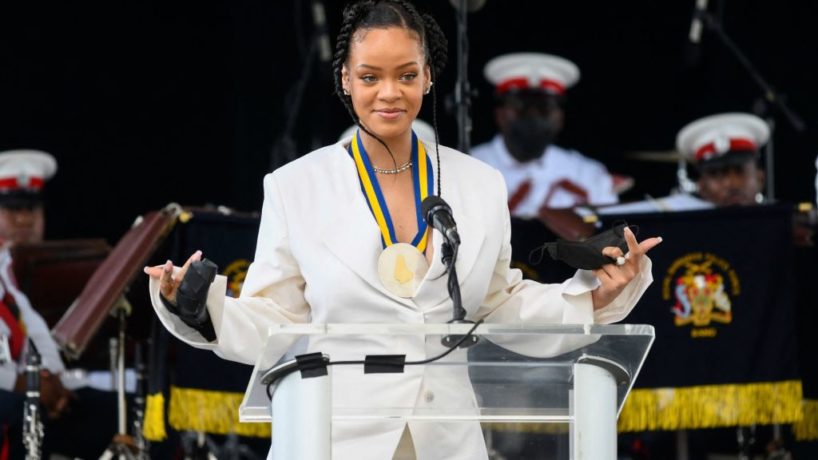 Rihanna Becomes A National Hero In The Republic Of Barbados