Jay-Z made a major announcement last week, offering a free financial literacy class. However, some residents are skeptical about it.

As reported on The Root, one resident, 58-year-old retiree Myra Raspberry said, “It’s kind of late to be doing that when people are trying to hold onto their dollars and everything is so expensive. People don’t want to be investing money knowing that they might have a chance of losing it.”

24-year-old resident, Nyashia Figueroa, said other issues need attention. She said, “We have a basketball court with no hoops. Our [park] is broken up in here. He should be doing more for his community, not no Bitcoin Academy.

Hov, alongside Twitter co-founder Jack Dorsey, is offering a free class teaching residents living in Brooklyn Marcy Projects about “the future of money.” Jay Z made a rare appearance on social media and announced he’s launching the Bitcoin Academy on Twitter. Jay said,

“Shout out to @Jack. #Bitcoin Academy, starting in Marcy, a place that taught me so much, is hopefully the first of many. The simple goal is to provide people tools to build independence for themselves and then the community around them.” The message goes on to say, “Thanks to the teams at @Blocks and @ShawnCarterSF and educators @CryptoPlug3 and @BlkBTCBillions for all the work to make this happen!”

According to the website, the academy will offer in-person and online classes for one- year. It’ll be offered from June 22 through September 7, only for Marcy residents, but they plan to expand to other places in the future. The instructors include Lamar Wilson and Najah J. Roberts.

The site also points out that the funding for the program was made possible due to personal grants from Jay, Jack and on-the-ground support from Block and the Shawn Carter Foundation. It was designed in collaboration with Crypto Blockchain Plug and Black Bitcoin Billionaire, a program that aims to provide education and empower the community with knowledge.

The mission statement notes, “education is power.” Per the report, participants in the program will receive MiFi devices, a one-year limited data plan, and smartphones if needed. Residents may keep the devices.

Hov wants the youth to have financial literacy as well. There’s also a Crypto Kids Camp program that will take place on two Saturdays for Marcy kids and teens ages 5-17. 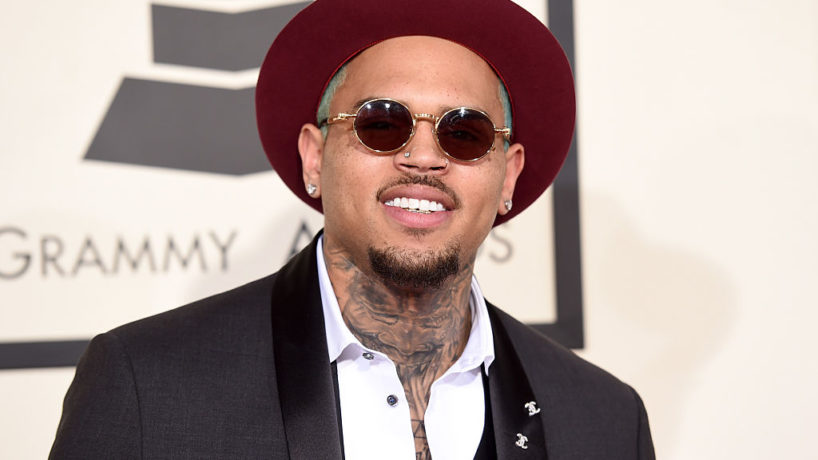 Chris Brown Responds To Being Compared To Michael Jackson 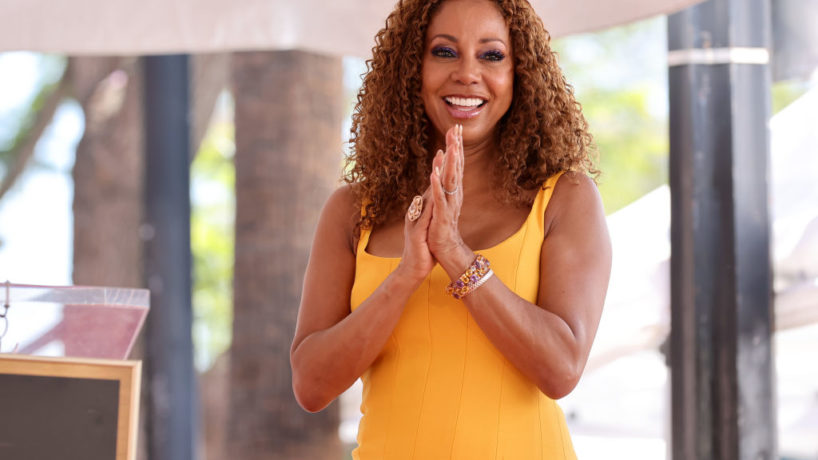 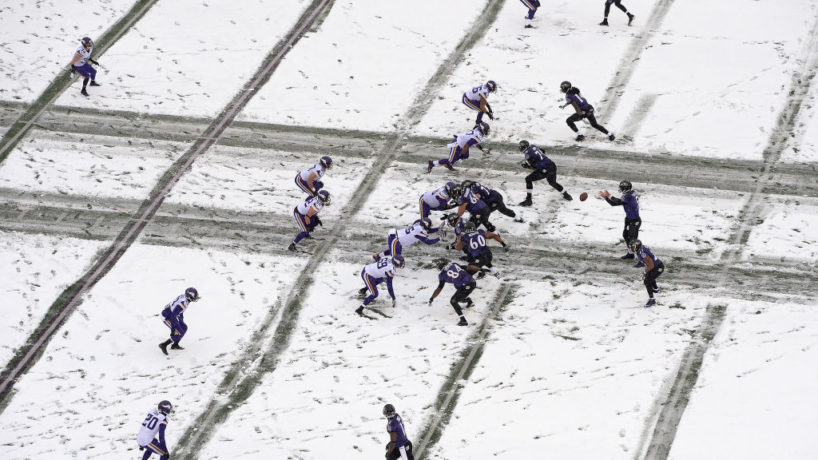 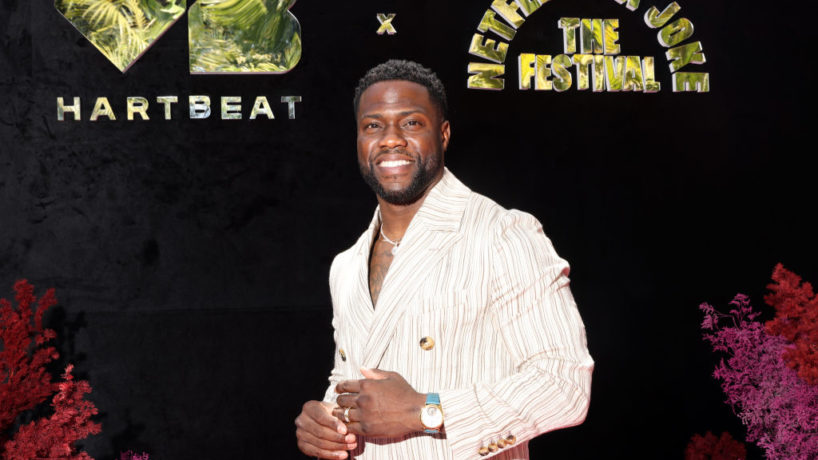