Kevin Hart is getting ready to add the title of restaurant owner to his long resume.

The comedian will be opening two plant-based restaurants in Los Angeles called the Hart House. The 42-year-old will partner with Hart House CEO and well-known restauranteur, Andy Hooper to help bring the fast-food menu together.

The menu will include vegan burgers, fries, nuggets, salad, and more. Hart made the announcement on his Twitter account.

“Guys I have been working on this for a minute… words can’t explain how excited I am. All I can say is brace yourselves… We are coming soon!!!”

Guys I have been working on this for a minute….words can’t explain how excited I am. All I can say is brace yourselves….We are coming SOON!!!!!https://t.co/RkTO2Gf8Sq

Hooper spoke on his latest venture, “I think it’s important for us to be a restaurant that first and foremost serves a crave-able product that people go out of their way to consume and then at the end we’re like, ‘Hey, by the way, this just happens to be all plant-based.”

Kevin Hart’s Hart House is currently a food truck used for private events. Hooper added, “Kevin sort of conceptualized this idea at the beginning of the pandemic.”

He added, “If I were advising him at the time, I would say, ‘Don’t you dare ever start a restaurant, and don’t you ever start a restaurant in the middle of COVID,’ but after almost two years of really working on this menu and getting the food to a place where it can deliver on that promise, we’re ready to go and we’re excited to tell the world about Hart House and excited to serve the food.”

After his near-fatal car accident, Kevin Hart revealed that he will take on a healthier lifestyle where he will no longer eat red meat, fish, and seafood. “Just because you make the decision to go and try plant-based, doesn’t mean you have to [be engulfed] in that world. Learn it, understand it, and see if there are benefits that work for you,” Hart said. 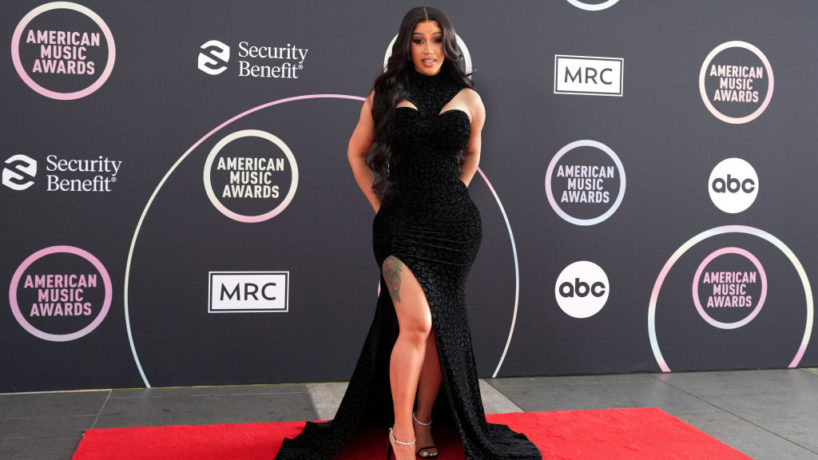 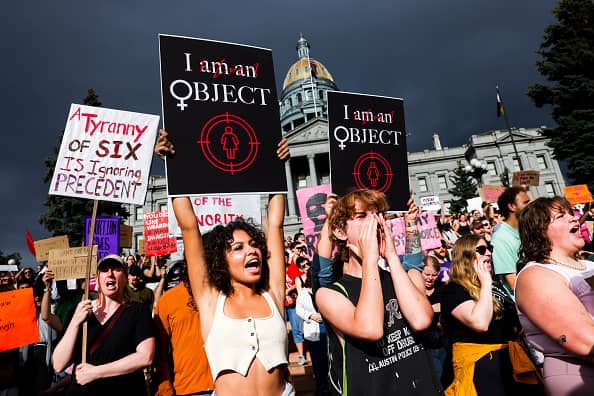 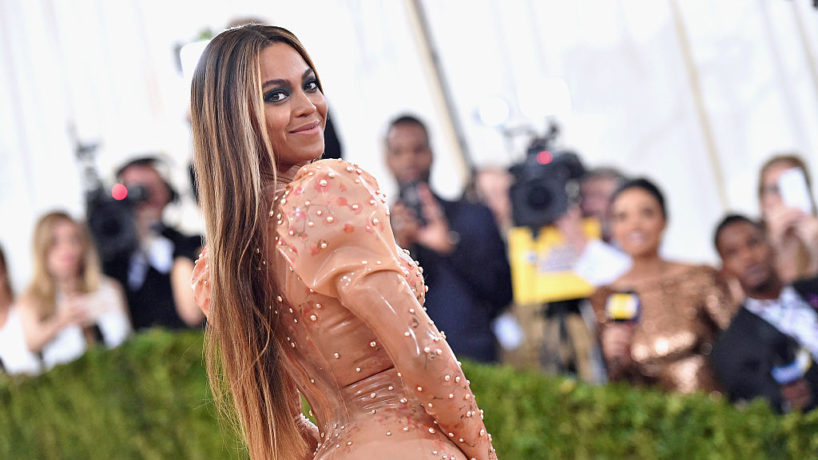 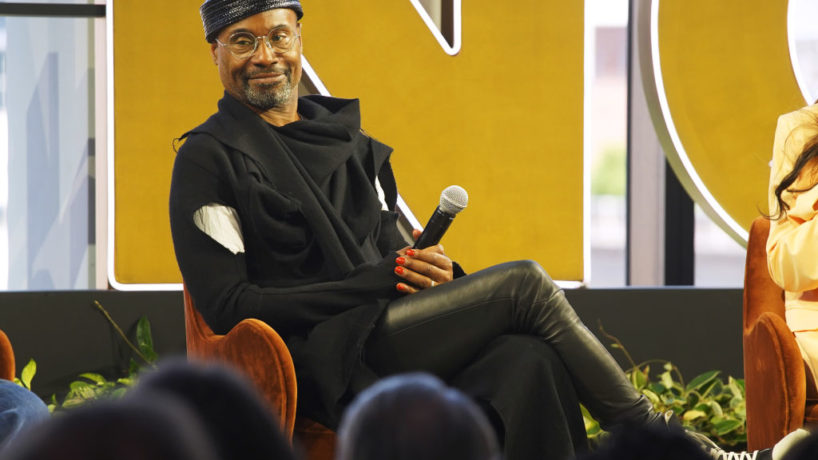