Kim Kardashian is showing off her legs!

She revealed the photo a day after her husband, Kanye West, made headlines for his new fling. He was spotted with his alleged new boo, supermodel, Irina Shayk. The two reportedly spent Kanye’s birthday in France.

As reported on The Blast, Ye and Irina stayed at a resort together. They were spotted taking a romantic stroll and taking a private jet. Neither of them confirmed or denied the relationship, and it’s not clear how serious they are.

Kim seemingly reacted by posting a beautiful picture of herself. In her racy photo, she’s showing off her long legs and rocking a Skim bodysuit from her line. Take a look:

On Kanye’s birthday, Kim shared a family picture of her, him, their kids, and in the message, said, “happy birthday, love you for life.” After six years of marriage, Kim Kardashian and Kanye West decided to get an “imminent divorce” in February.

People reports, on the recent episode of KUWTK, Kim spoke on the divorce. While crying, she said,

“I think he deserves someone that can go support his every move, go follow him all over the place and move to Wyoming – I can’t do that.” She goes on to say, “He should have a wife that supports his every move and travels with him and does everything.” 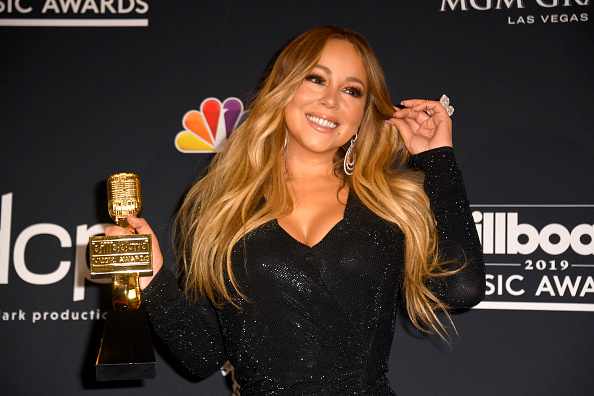 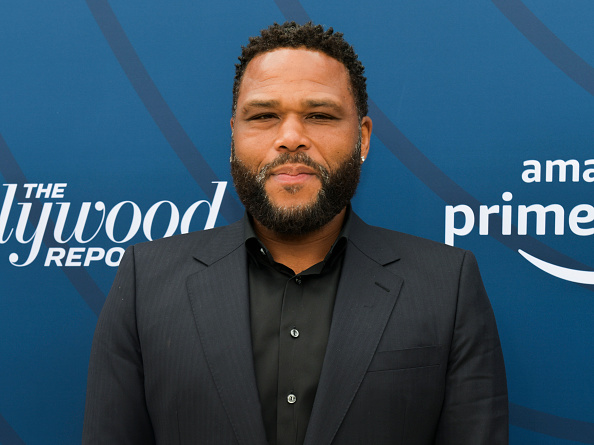 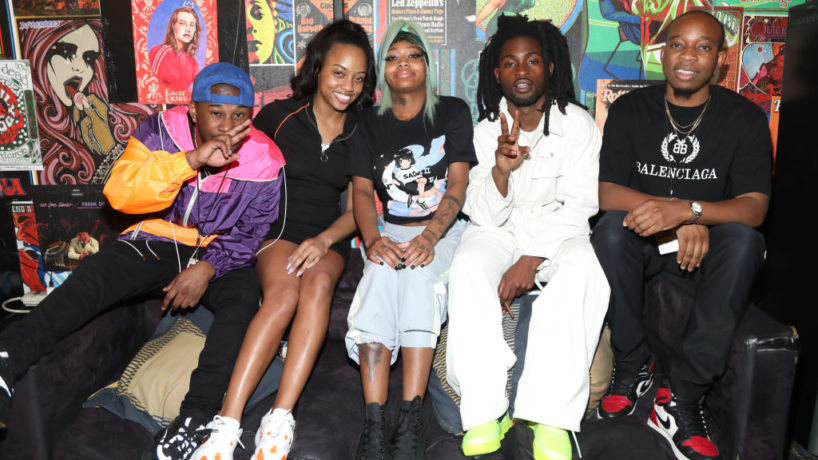 R&B Is Still Alive! Meet Some Of The Biggest Millennial R&B Artists To Watch 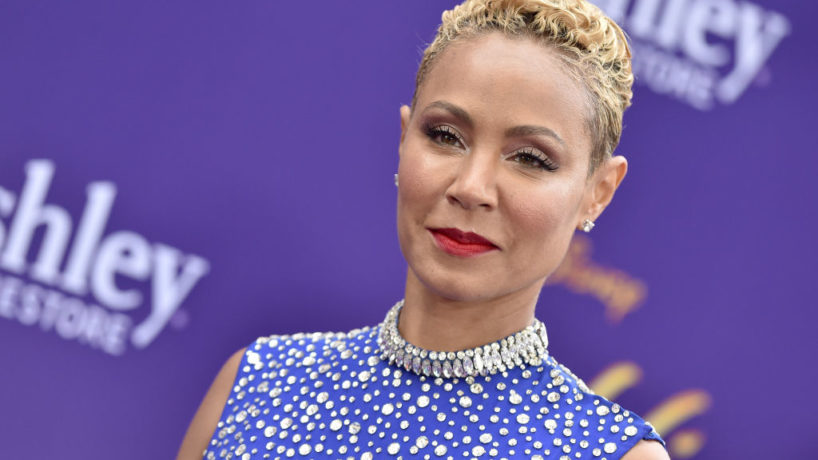