News » Featured » Happy Juneteenth! Here Is Why We Celebrate The Holiday!

Happy Juneteenth! Here Is Why We Celebrate The Holiday!

You may (or may not) be wondering why we celebrate a holiday called Juneteenth. On January 1, in 1863 President Lincoln issued the Emancipation Proclamation in the midst of the Civil War. This would abolish slavery and release more that 3 million people that were enslaved across the country, including those living in confederate states.

Those days, there was no internet, no fast news wires, or cell phones. It took two long years later, on June 19, 1865, for the news to reach Galveston, Texas, to free enslaved African Americans in the city, creating the basis for Juneteenth.

The ending of slavery did not equate to quality and freedom for African-Americans in this country. Throughout the years afterwards, there were many laws, and practices designed to keep Black Americans held back in this country.

The Emancipation Proclamation did not apply to enslaved people in the border states Kentucky, Missouri, Maryland, and Delaware. It took 130 years for Mississippi to ratify the 13th Amendment originally issued in 1863. It was finally ratified on March 16, 1995.

It wasn’t until the 20th century in which the holiday became widely celebrated among Black people. In lieu of the protests of police brutality, systemic racism, social and human rights issues, companies such as Twitter, Nike, NFL and even the states of New York, New Jersey and Virginia have made announcements to make Juneteenth a paid holiday in the last year.

Many believe this is an attempt to be on the good end of the movement, and do the bare minimum at helping Black people fight for justice and equality, while others believe that this is a step in the right direction. However you feel, if the holiday is going to be celebrated, it should be done so with good intent, and an accurate amount of knowledge, and understanding of African American history.

Yet, it is only a small win.

Board of Education across the country are limiting the teachings of Juneteenth, slavery, critical race theory and inequality of black and brown citizens in our country. One of the most expansive and important works detailing the true story of slavery in the United States, the <em><a href=”https://www.nytimes.com/interactive/2019/08/14/magazine/1619-america-slavery.html?mtrref=www.google.com&amp;gwh=D2169DEACFA6BA3C5FFF775FB666552A&amp;gwt=regi&amp;assetType=REGIWALL”>1619 Project</a> </em>is being banned from schools across this country.

The George Floyd Justice in Policing Act, John Lewis Voting Rights Act, the Emmett Till Anti-Lynching Act, and H.R. 40 which would help bring a commission to study reparations in this country have yet to be passed. These bills will also look at police reform, outlaw lynching, and help outlaw certain election policies that negatively effect black and brown people in this country.
<p style=”text-align: left;”>Reported on <a href=”https://www.nytimes.com/2020/06/18/opinion/juneteenth-slavery-freedom.html”>The New York Times</a>, “Juneteenth may mark just one moment in the struggle for emancipation, but the holiday gives us an occasion to reflect on the profound contributions of enslaved black Americans to the cause of human freedom. It gives us another way to recognize the central place of slavery and its demise in our national story.”</p>
As we continue to fight for equality AND freedom- today we honor, celebrate, and remember the ones who came before us. 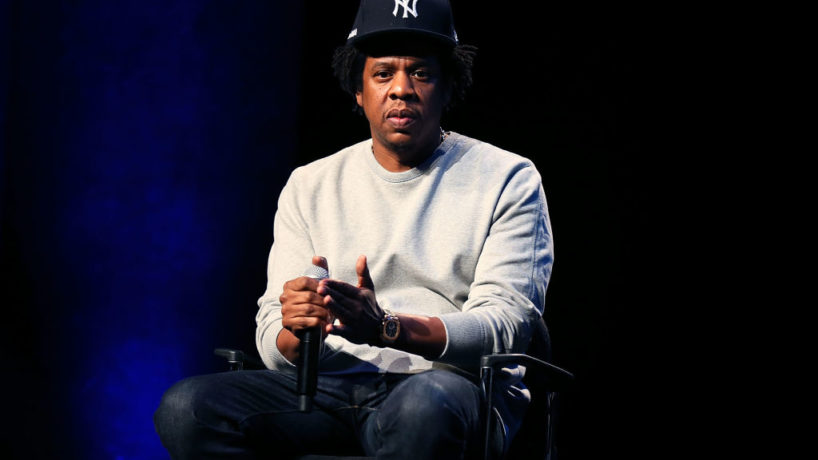 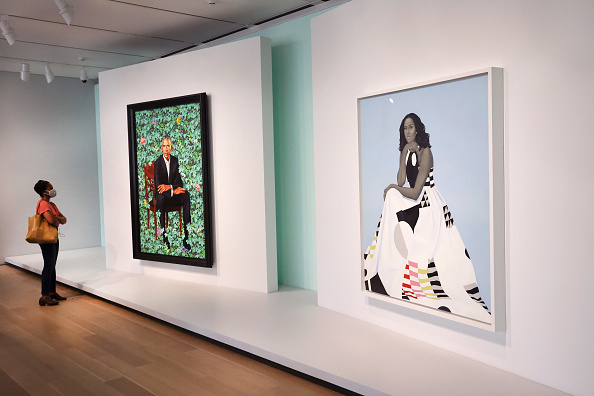 The Obama Portraits Are Going On A Museum Tour Until 2022! 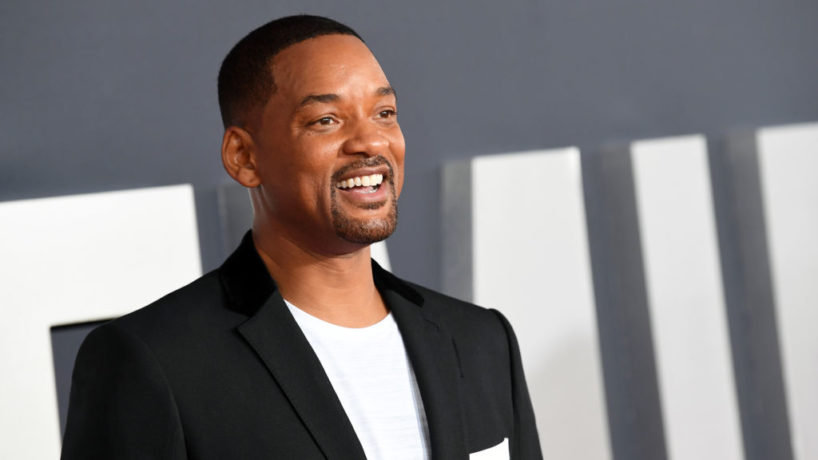 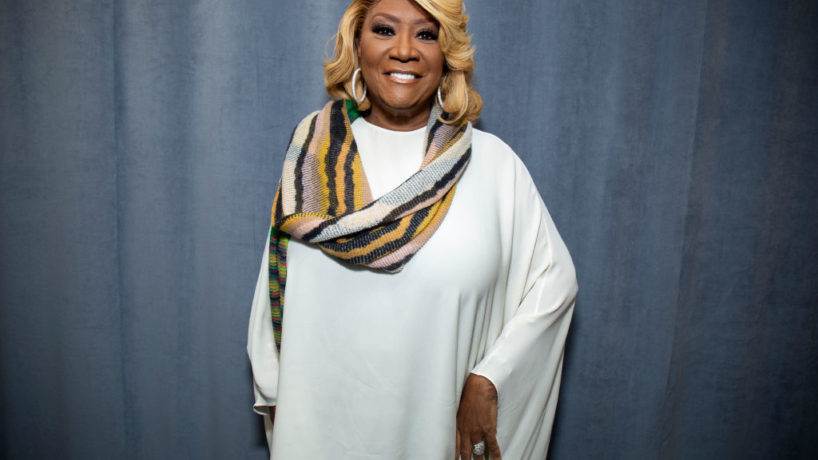