Is Bruno Mars an R&B Star or Pop Star?

What is Bruno Mars?

For more than a decade Bruno Mars has been a dominant force in popular culture, but where exactly does he fit in? Bruno Mars has made fun little songs like Lazy Song, as well as power ballads suited for weddings. He’s performed at the Super Bowl Halftime Show, helped resurrect the disco sound which is popping up throughout popular music, and now has linked up with Anderson Paak to create Silk Sonic.

This whole conversation was spurred by Trey Songz, who tweeted “Why y’all never put Bruno in the R&B convo? Smh.” Songz has a point – Bruno Mars has won 11 Grammy Awards, 9 American Music Awards, and 10 Soul Train Awards while making what can be best described as R&B music.

To try and answer Trey Songz, it feels like Bruno Mars’ success in the pop world has resulted in the general public viewing Mars as a pop star rather than an R&B artist. Michael Jackson was typecast in a similar way, dubbed as the “King of Pop” while also being recognized as a tremendous talent. The difference between Michael Jackson and Bruno Mars is how each of their music is consumed. Sure you can hear MJ or Bruno Mars at weddings and BBQs, but what about general popular consumption upon release?

Through the years Bruno Mars songs have been played next to pop artists like Flo Rida, Katy Perry and Pitbull, whose music is recognized by serious music fans as manufactured. Despite the incredible talent level of Bruno Mars, the fact that his music is presented next to songs that are viewed as inauthentic has rubbed off on him. In the days of MJ, authenticity was hardly on people’s minds.

To be fair, it seems that Mars and his team are aware of this perception and Silk Sonic is an appeal to authenticity. Anderson Paak is an artist who is respected by serious rap and R&B fans, but also digestible enough for the mainstream. Paak is providing some much needed credibility to Bruno Mars, while Mars leaves the door open to superstardom for Paak.

Bruno Mars is a pop star who makes R&B music, simple as that. At 35 years old, Mars still has time to change his legacy. He could go down as one of the greatest R&B artists of all time, but for now he’s a pop star. 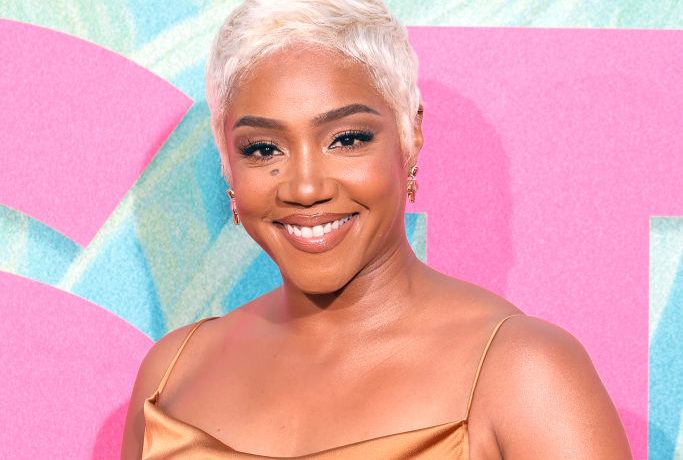 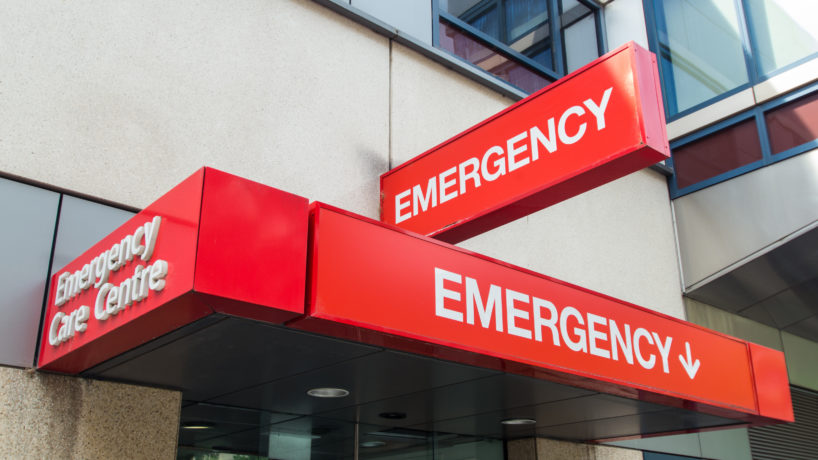 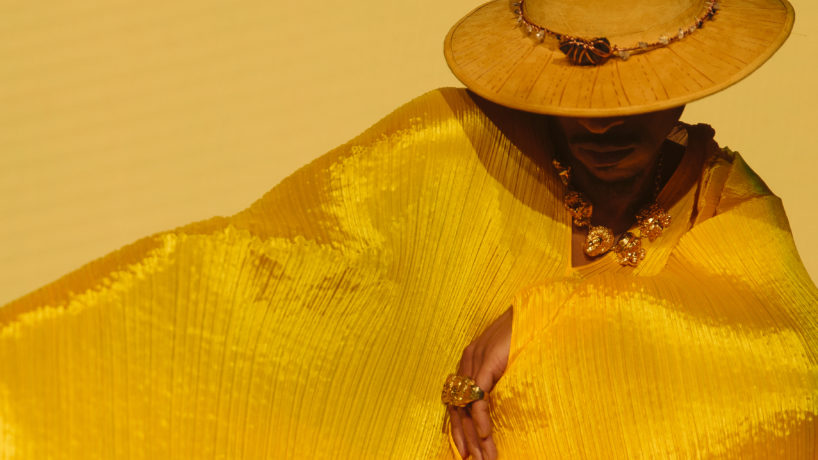 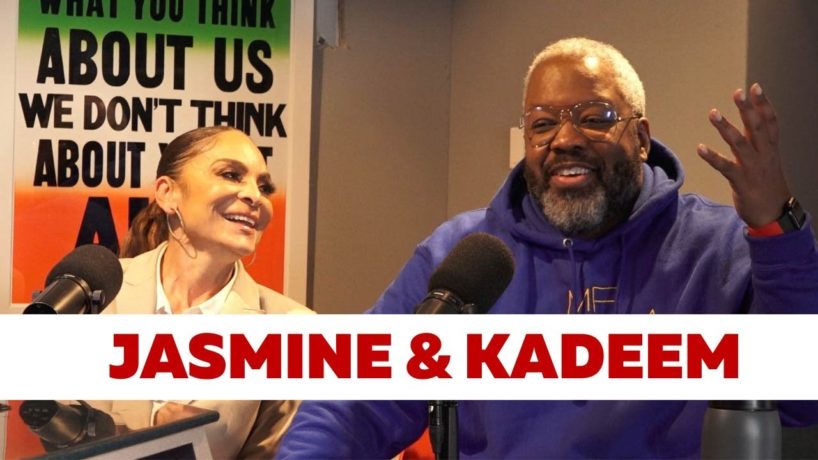