Summer Standouts – Fresh New R&B Songs to Tap In With

This Summer has featured a number of phenomenal singles, albums, and projects by R&B artists from all over the world, below are seven songs that stood out over the Summer of 2021. Everyone already knows about the success of Silk Sonic and The Weeknd, so we’re highlighting some fresh new R&B songs for you to tap into.

This is the type of song that you turn up when the chorus hits. You’ll be hooked the first time Shawn’s vocals hit the high note saying “don’t play with my heart.”

Duckwrth has been a sleeping giant on the R&B scene. Odds are – you’ve heard Duckwrth and you may not have even known about it. Duckwrth has a song featured on Spiderman: Into the Spider-verse and has been featured on a number of other artists tracks. Hailing from Los Angeles and having the last name “Duckworth ‘ often invites comparisons and rumors about Duckwrth’s relation to Kendrick Lamar, which there does not appear to be.

Make U Go is a slow smooth listen that will have you hooked from start to finish.

Normani – Wild Side ft. Cardi B

Perhaps the music video of the summer, Normani pulled out all of the stops. The Wild Side music video has the professional aesthetic of a blockbuster film, with an A-list feature from Cardi B to back it up. Fans were awaiting Normani’s next move and Wild Side did not disappoint.

The music video for Wild Side has been viewed more than 33 million times, and Normani is yet to release her debut album. Normani’s debut album is perhaps the most anticipated R&B album since Frank Ocean’s Blonde.

Fast Car has a deep 80’s drum beat reminiscent of Genesis or Phil Collins. This song has a really funky bass, a distorted guitar solo, and a lot of retro sound effects. Syd is a member of Odd Future and the lead singer of The Internet, but she also has a flourishing solo career! Through the years, Syd has proven to be an Odd Future standout, mastering multiple sounds.

Reminiscent of Amy Winehouse, Joy Crookes is a 22 year old English songwriter with a powerful voice. Feet Don’t Fail Me Now has a soulful sound, blending traditional 90’s hip-hop sounds with a funky bass line to pair with Crookes unique vocal styling. This track was released in June 2021, and is only growing bigger. Expect to see more of Joy Crookes.

Trigger warning for genre-sticklers, this song borders on rap – but Reggie’s unique vocal styling blurs the lines between singing and rapping. Houston raised, but located in LA – Reggie has been burgeoning on the music scene for a year or two. This track was produced by one of the most impressive rising producers in hip-hop Kenny Beats and Monty Booker. AIN’t GON STOP ME features a sample Reflections by Albert Jones, adding a bit of soul to the track.

If you’re looking for an uplifting song to help you beat the day, or perhaps on the way to a big job interview i kick on reggie’s AIN’T GON STOP ME.

This song is reminiscent of 2008-2012 R&B, but improved. The call and response between Lady Donli and Ragz Originale in the intro reminded me of Pharrell and Gwen Stefani on “Can I Have It Like That?” There are currently loads of talented R&B singers coming out of the UK; Ragz Originale, Knucks, and Lady Donli are all part of that group. 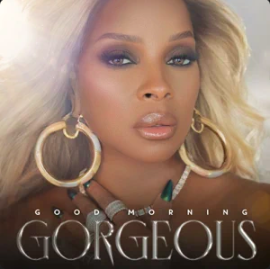 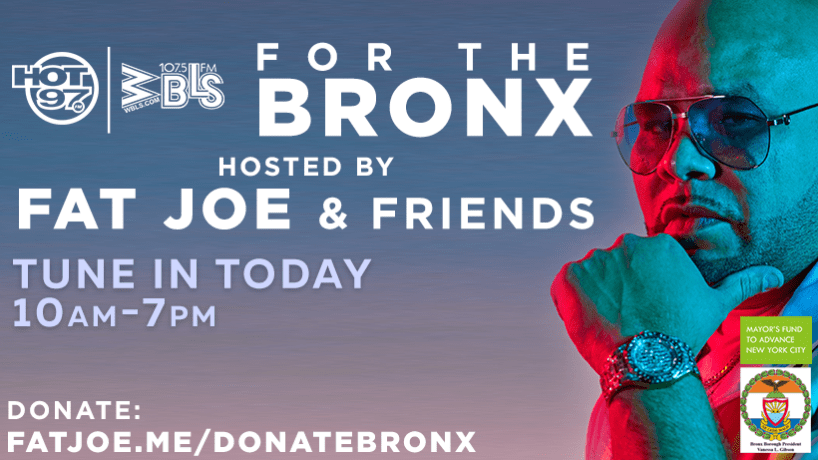 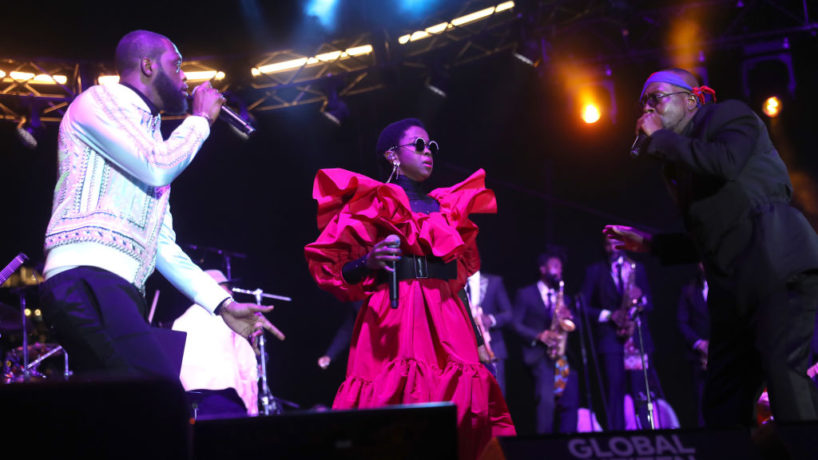 The Fugees Announce The Cancellation Of The 25th Anniversary Tour 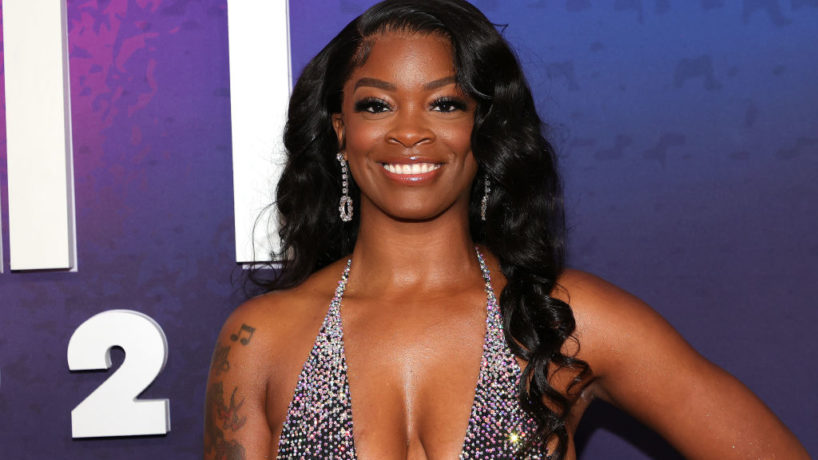