Diane Judith Nash Bevel is one of several unsung heroines of the Civil Rights Movement.

Born in Chicago in 1938, Nash didn’t fully experience the harsh realities of the Jim Crow South until her college years when she transferred to Fisk University in Nashville, Tennessee from Howard University in Washington, D.C. – both a part of the Historically Black College and University consortium. The resentment of isolation and inferiority she felt during school catapulted her into a life of non-violent activism, including lunch counter sit-ins, joining the Freedom Riders, co-founding SNCC (the Student Nonviolent Coordinating Committee) as well as involving herself in Selma, A.L.’s Right-to-Vote movement.

Nash made her way to activist and university professor Rev. James Lawson’s workshops on non-violence and ultimately adopted non-violence lifestyle.

In February of 1961, Nash and fellow SNCC leaders supported the Rock Hill Nine, nine students who were arrested for lunch counter sit-ins. Her tenacity for lead to the mayor of Nashville to publically call for the desegregation of the lunch counters in 1960. As a result, Music City U.S.A. became the first city in the South to desegregate lunch counters.

Whenever she and fellow activists were arrested, they always refused bail, not wanting to legitimize an unjust system.

In July 1961, Nash, who had married minister and leader of the Civil Rights Movement James Bevel and was pregnant with their first child, was willing to serve a two-year sentence for holding workshops on non-violence for the Black youth of Jackson, M.S., but only served ten days for contempt of court (she refused to move to the back of the courtroom during her sentencing).

After a group of Freedom Riders were beaten, and the bus they rode on burned in May of 1961. Nash picked up the torch to continue the nonviolent fight. 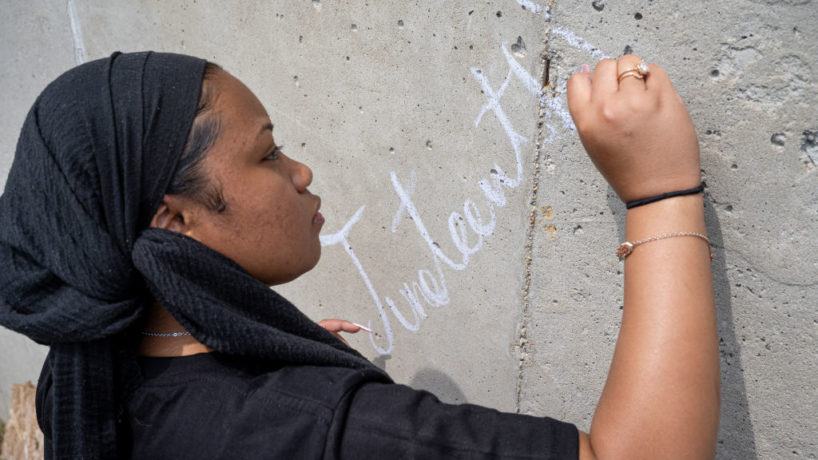 Happy Juneteenth! Here Is Why We Celebrate The Holiday! 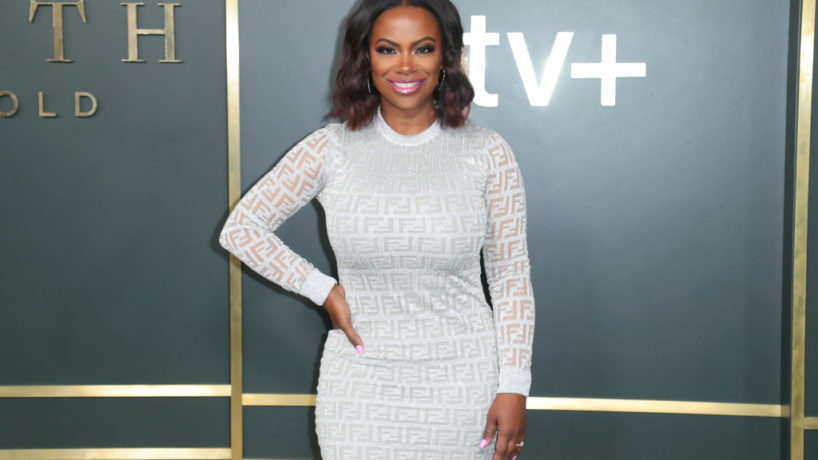 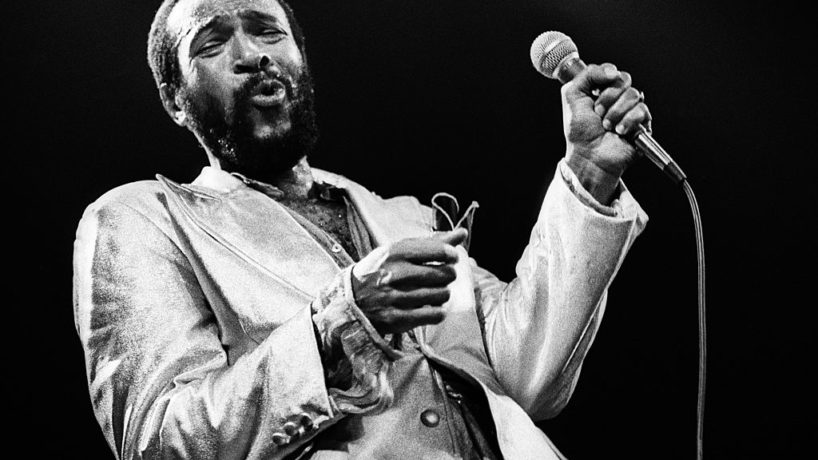 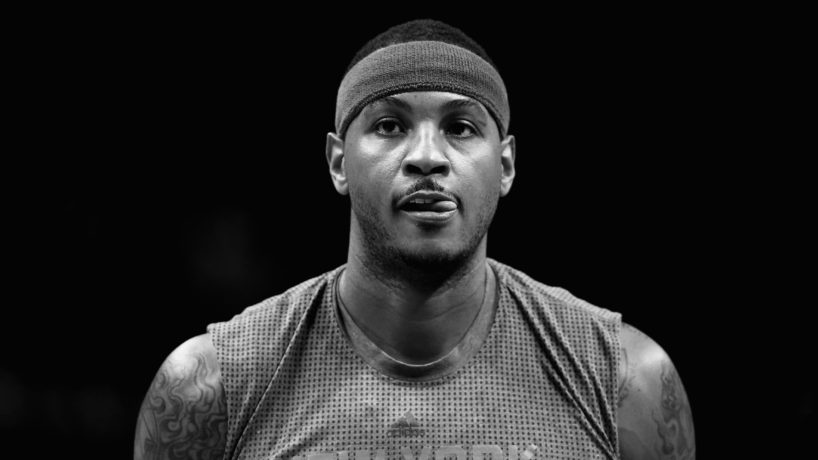