Pennsylvania resident Chad Merrill was shot to death this past Saturday (July 21) after defending his Black friend from a group of customers at a bar in York.

Merrill told his friend, Jerrell Douglas, to walk away and like the situation alone.

Ultimately, the man behind the uncivil racial slurs, who’s been identified as 24-year-old James Saylor, was kicked out of York’s Red Rose Restaurant and Lounge. But Merrill followed him out to confront him about the words he was using to address Douglas, like ‘N—-r.”

Moments later, Saylor shot Merrill in the chest and sped off in his truck. The 25-year-old Pennsylvania resident was transported to a nearby hospital and later pronounced dead.

James Saylor has now been arrested and has a hearing set for Aug. 3.

A GoFundMe page has been created to help the family with funeral costs. More than $53,000 has been raised so far. Any additional funds left over after funeral costs will go to Merrill’s newborn son.

In addition to the victim’s mother, many sit in angst over his death and turned to social media to ask the public to remember him as a good man.

NEW: Here’s the mugshot for the man accused of shooting and killing Chad Merrill, 25, early this morning at the Red Rose Restaurant and Lounge in Hellam Twp. Police say James Saylor, 24, is charged with one count criminal homicide. pic.twitter.com/I30hmip0nr

This white man, Chad Merrill, who was a brand new father, is a hero.

While defending a Black man from a white supremacist that was using racial slurs, Chad was shot and killed.

Please tell me how we can help his family. https://t.co/BoGXD1gmMO pic.twitter.com/Xm0lYJMmaK 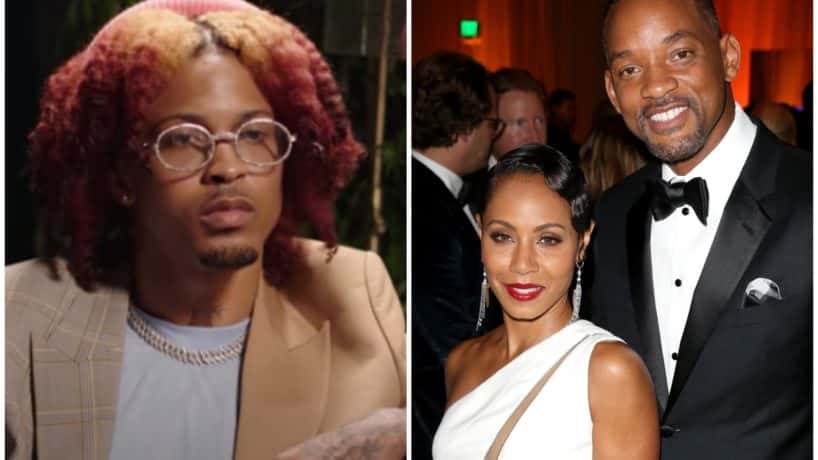 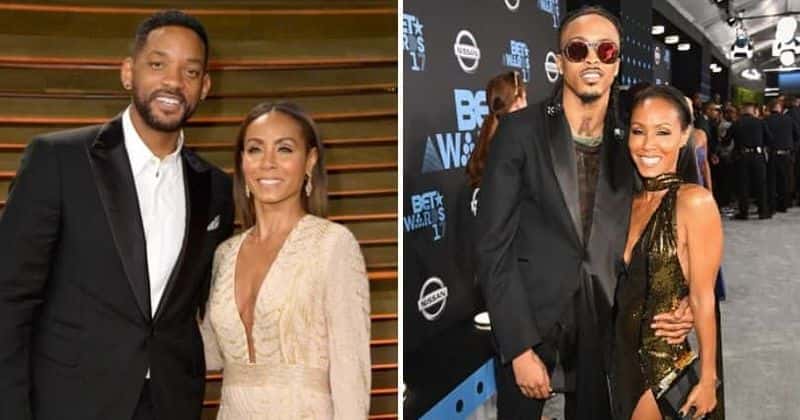 August Alsina Reveals Will Smith ‘Gave Blessing’ For Wife Jada Pinkett Smith To Have A Relationship With Him, Jada Denies Claims! 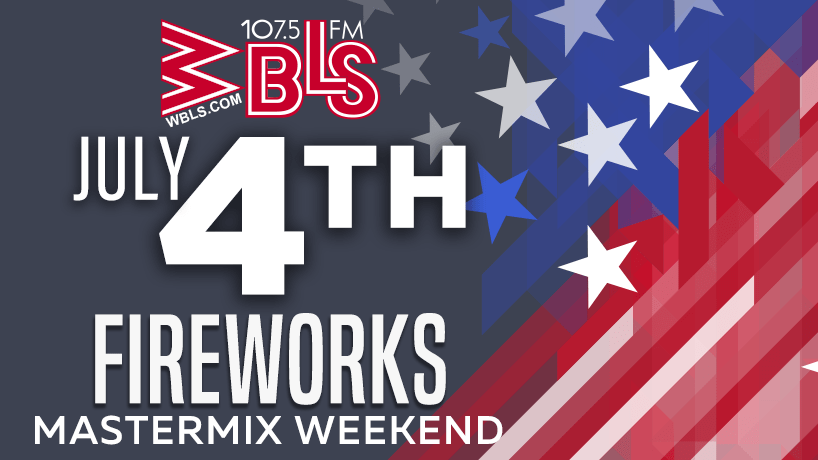 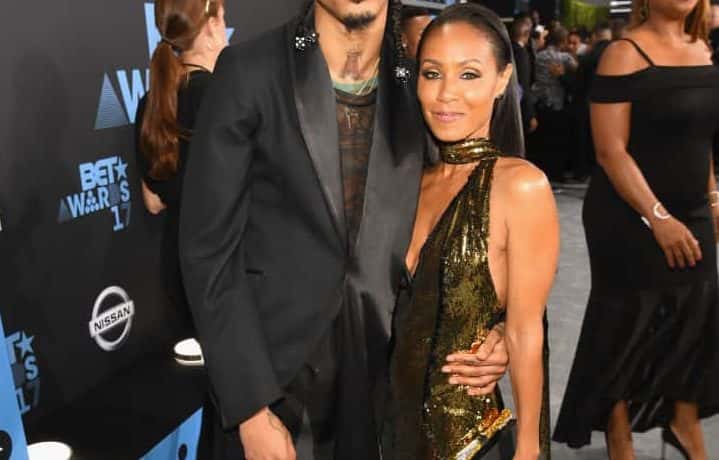