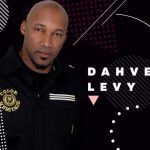 LeBron James Is Donating $100,000 To Help Ex-Felons In Florida Vote

Reported on news sources, LeBron is donating $100,000 to make sure Floridians with felony convictions don’t run into roadblocks on voting day. LeBron’s philanthropy comes after the Supreme Court decided not to “intervene in a case challenging what critics call Florida’s ‘pay to play,’ law, that for some brought to mind the infamous ‘poll tax’ of the Jim Crow south,” Forbes reports.

As a result, LeBron teamed up with the More Than A Vote organization to combat systemic, racist voter suppression. The organization will educate people on what they need to know. More Than A Vote will also donate to the Florida Rights Restoration Coalition, one of the main organizations behind a 2018 ballot measure that restored the right to vote to ex-felons, who were later denied the vote if they had any fines or court costs unpaid, the article reports.

Back in June, LeBron announced he and his Longtime business partner, Maverick Carter raised $100 million to build a new media company that aims to amplify Black creators and consumers. They plan to have their media company as a place with an “unapologetic agenda: a maker and distributor of all kinds of content that will give a voice to creators and consumers who’ve been pandered to, ignored, or underserved.”

LeBron has also been keeping Breonna Taylor‘s message alive while on the basketball court.

This is a fight about their constitutional right to vote being denied. Learn more about how you can help at https://t.co/ASKCSX9b9l. @morethanavote https://t.co/LtGBRwo8LQ

Now, THIS is how you use your star power for the better!

It's National Vote By Mail Day. Voting by mail is easy and safe. Take a few minutes to request your vote-by-mail ballot, then get your family and friends to do the same. Request your ballot early, send it back early, and fill it out carefully. Get started: https://t.co/pmWQqs4PbB pic.twitter.com/JlOWmkJG57 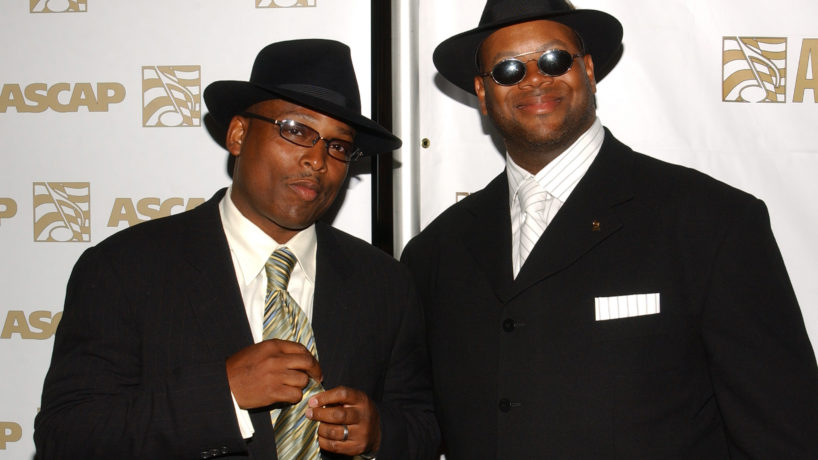 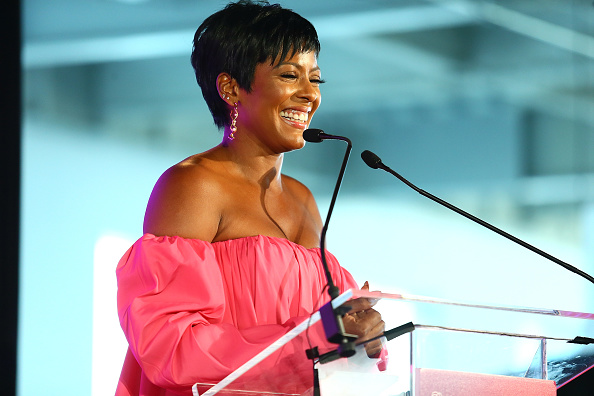 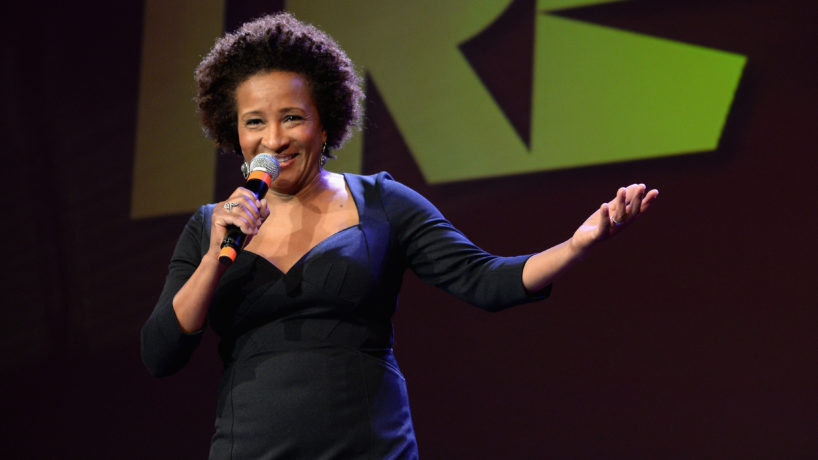 Wanda Sykes Opens Up About Having A Double Mastectomy 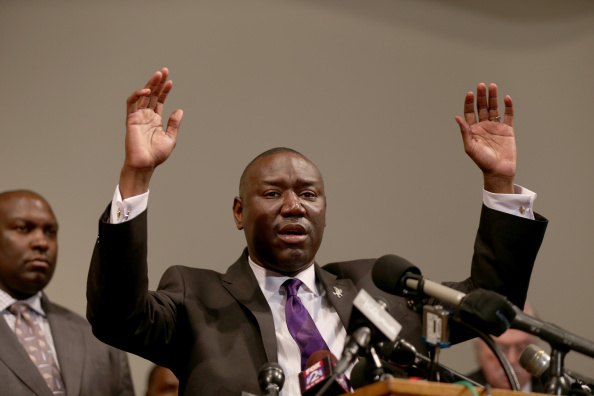 COS Spotlight: Benjamin Crump, Fighting To Change A Nation