Some states are getting ready (if they haven’t already) to re-open, even though the world is still facing a global crisis.

South Carolina Governor Henry McMaster announced that beaches will be reopened only two weeks after closing them, but locals must use their discretion. Some retailers may also reopen, he Tweeted, see it here.

“I’ve restored public beach access, allowing locals to use their discretion. I’ve also allowed some retailers that were previously closed to open, but they must follow strict social distancing measures.

The two new executive orders went into effect Monday (April 20) at 5pm. Places that can reopen are stores like furniture and home-furnishings stores, clothing, shoe, and clothing, accessory stores, jewelry, luggage, and leather goods stores as well as, department stores, with the exception of hardware and home-improvement stores, sporting goods stores, book, craft, and music stores, flea markets, florists and flower stores, according to a report.

Businesses have to practice social distancing, and can only allow only 20 percent of their occupancy, or 5 customers for every 1,000 square feet, whichever is less, the report also says. McMaster’s order doesn’t allow for the reopening of salons and barbershops.

“We believe that we can do this if compliance remains at the high level that it has been, we can do this without endangering the population,” McMaster said.

On Friday, April 24, Atlanta residents can go to barbershops and nail salons, and will soon be able to go to restaurants and movie theaters. In Tennessee and Ohio, they plan on reopening on May 1.

What are your thoughts? 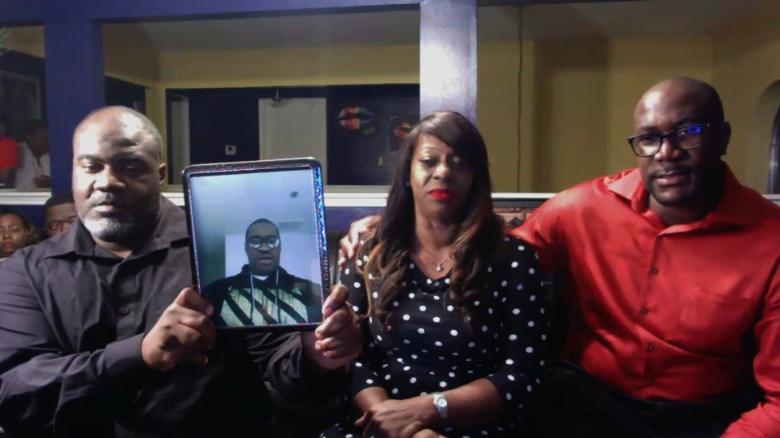 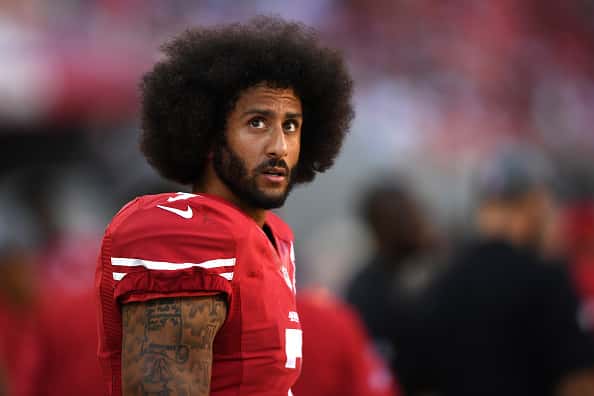 Colin Kaepernick Speaks Out Following The Murder Of George Floyd 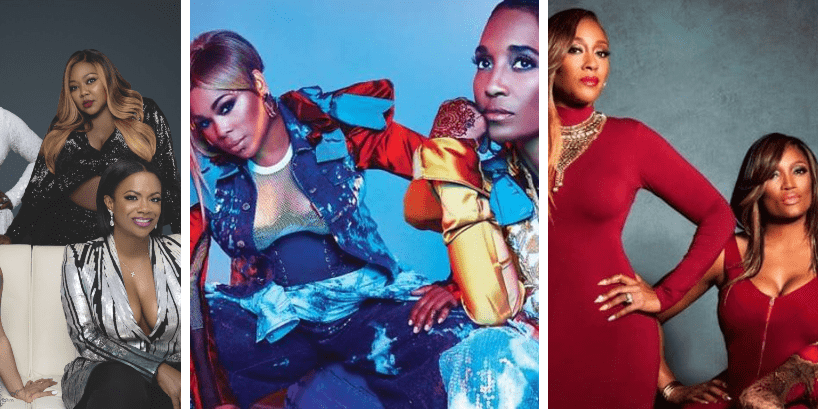 This Might Be Really Good! TLC’s T-Boz Wants To Battle SWV or Xscape 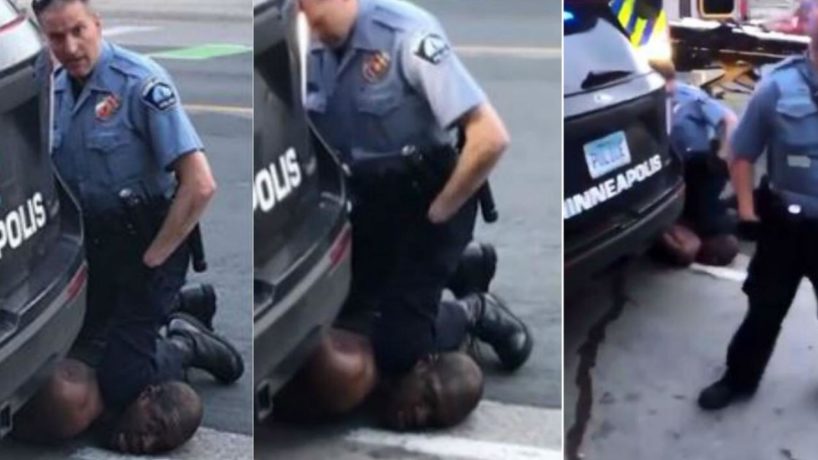 ‘I Can’t Breathe’ Video Shows Minneapolis Cop With Knee On Neck of George Floyd, Who Died