The phrase #BlackGirlMagic was created by CaShawn Thompson to celebrate the power and beauty of black women. And we love it!!

#BlackGirlMagic is taking over all of the social media outlets and while some dislike the phrase, we feel that it is a way for black women to express their style and essence. If we don’t uplift ourselves who else will do for it us? It is a must! #BlackGirlMagic is for that little girl who aspires to be like Ava Duvernay. Or the little girl who wants to be just like Jasmine Twitty, who became the youngest judge in Easley, South Carolina.

#BlackGirlMagic uplifts and encourages our black women to be the best that they can be and to live their lives unapologetic-ally.

Tell us what “BlackGirlMagic” means to you. And while you’re at it check out our list of ladies who embodies #BGM below: 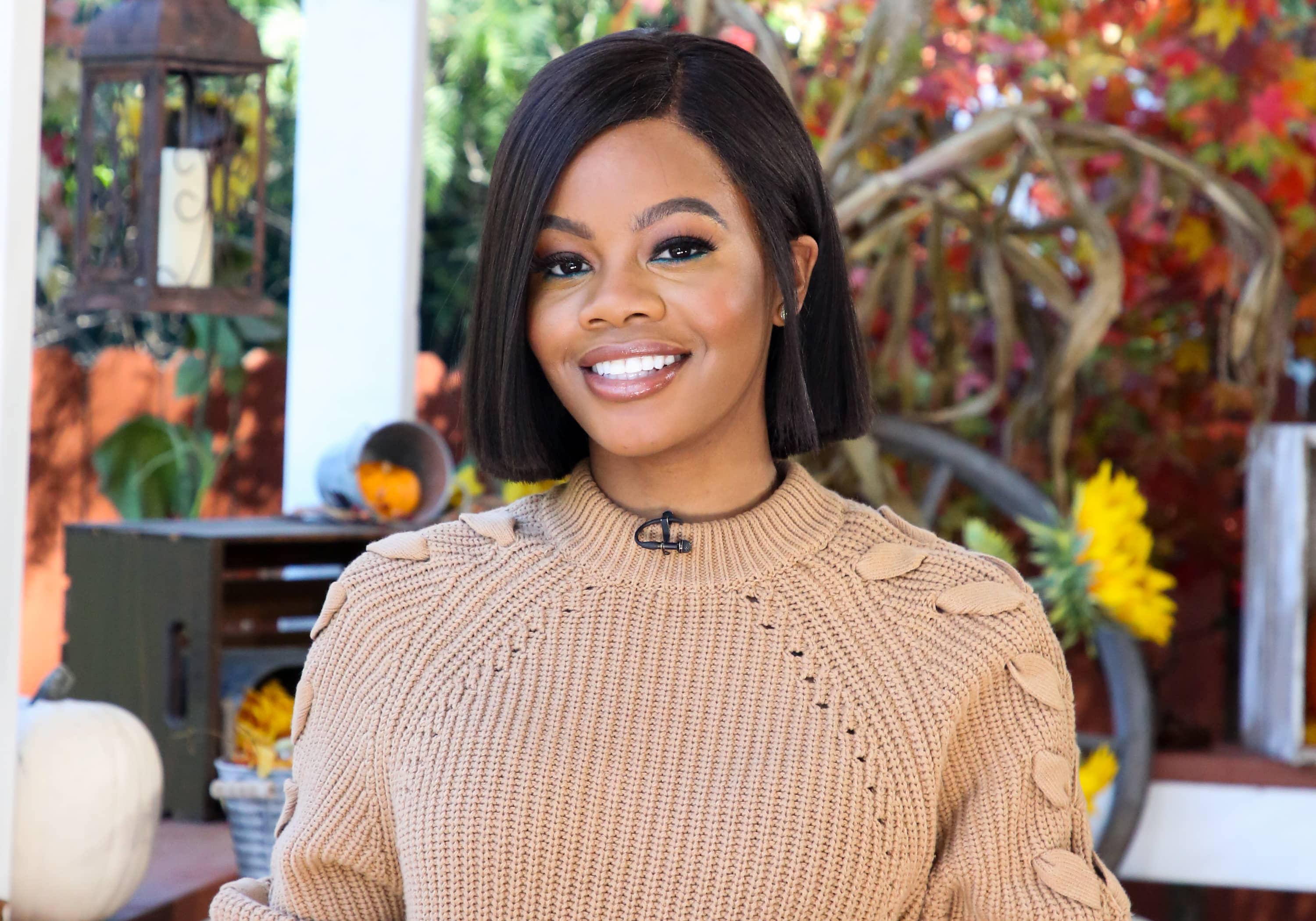 Gabrielle Douglas– is an American artistic gymnast. At the 2012 Summer Olympics, she won gold medals in the individual all-around and team competition.

Monae Davis– is a Little League Baseball pitcher from Philadelphia, Pennsylvania. the first girl to earn a win and to pitch a shutout in Little League World Series history. 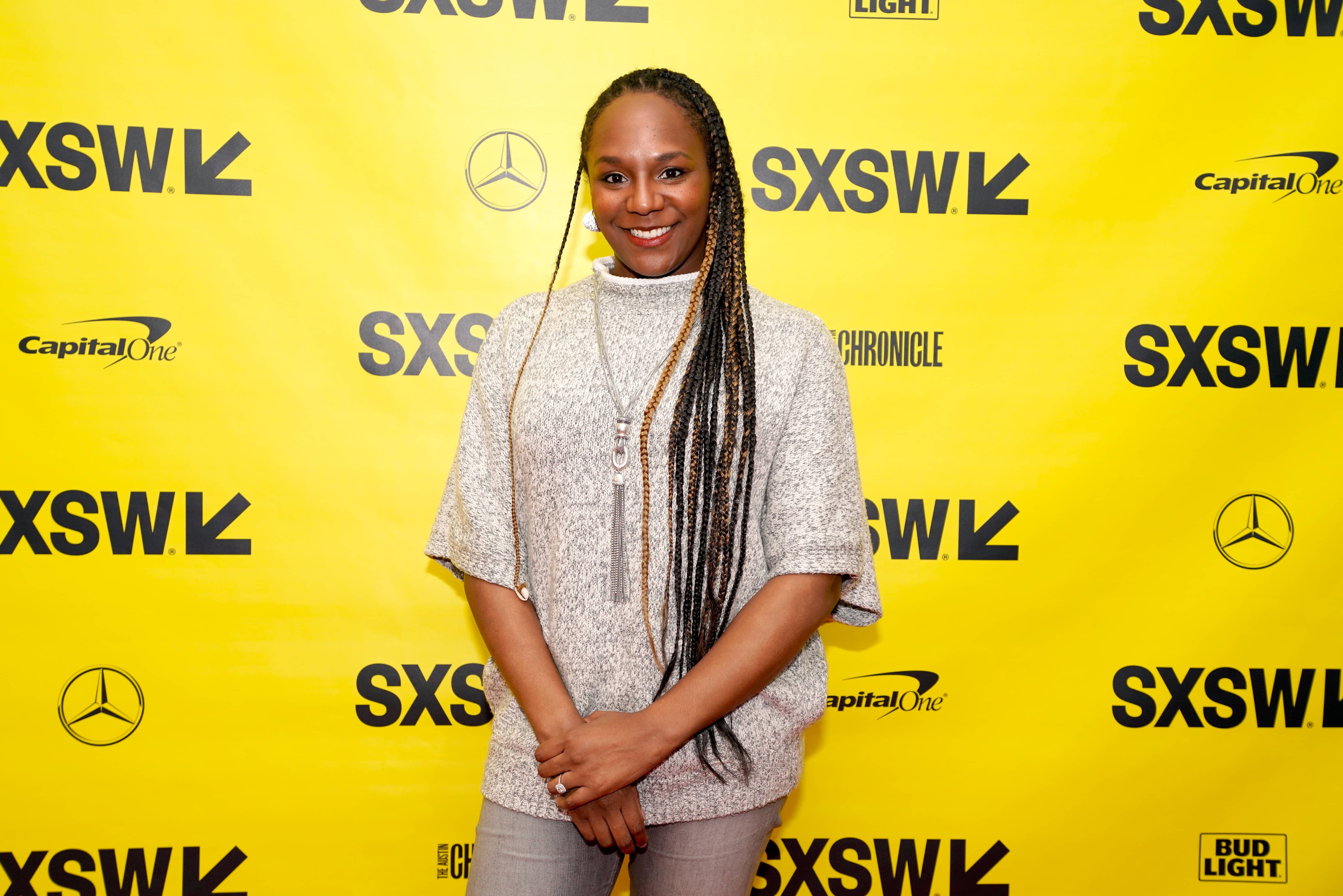 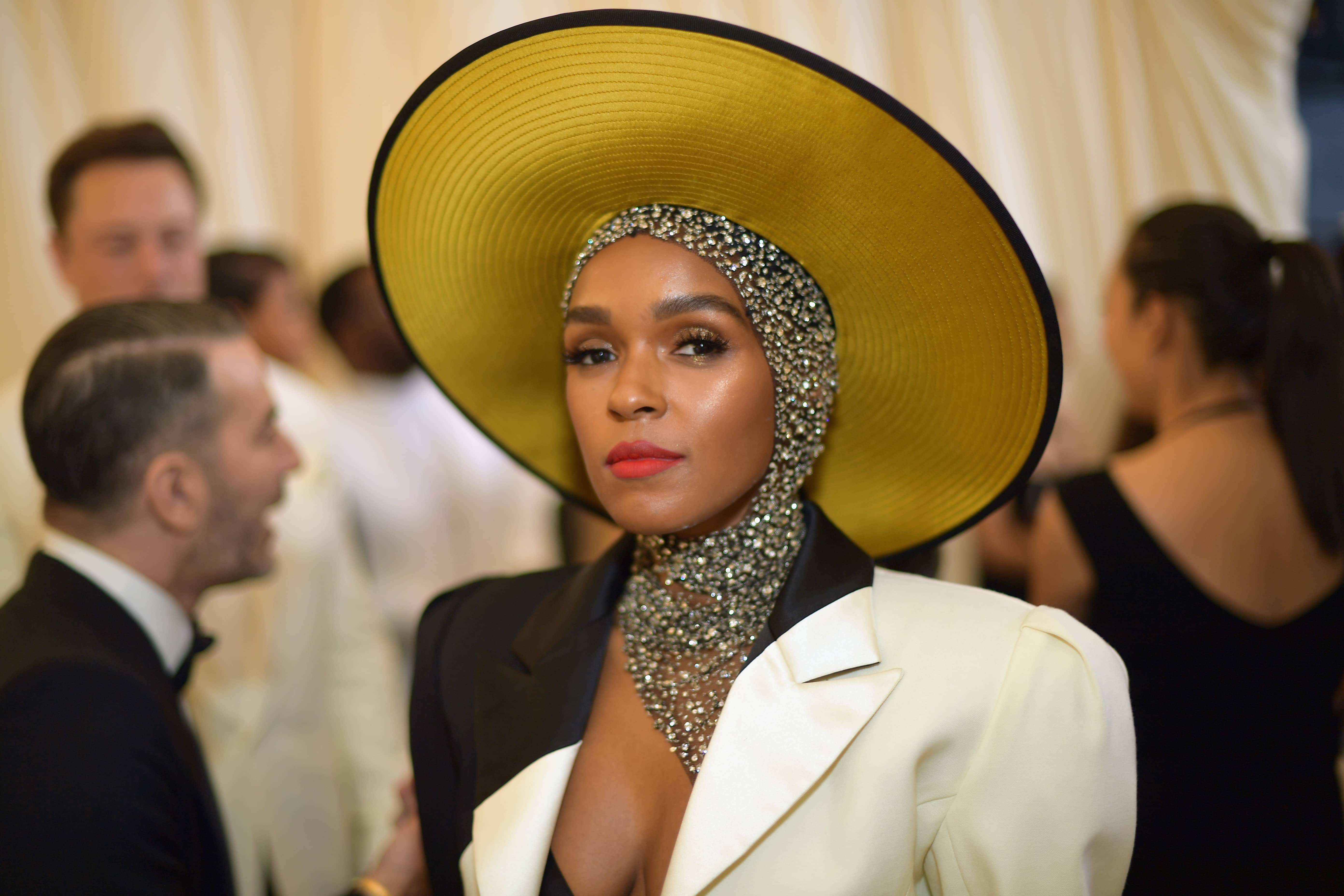 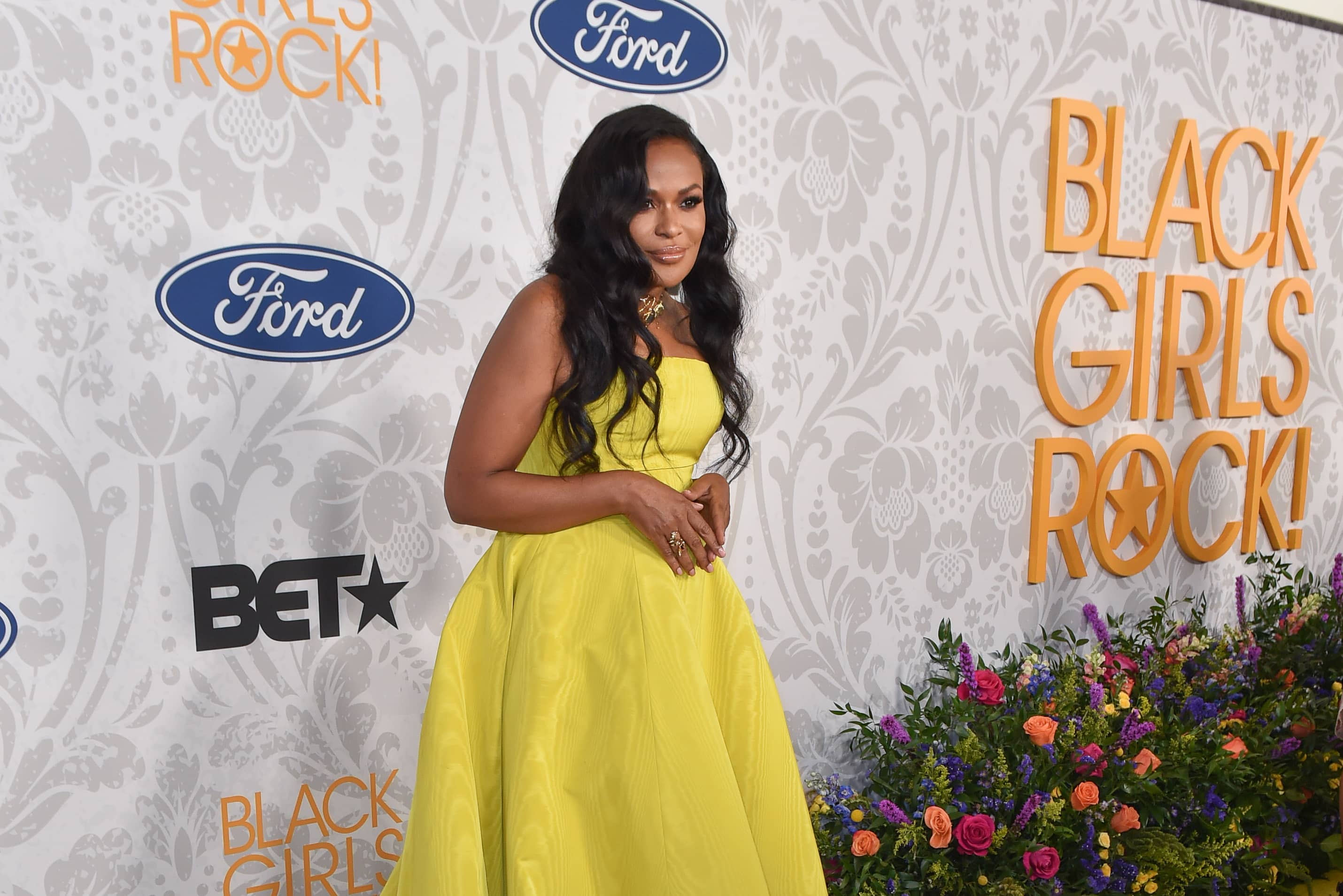 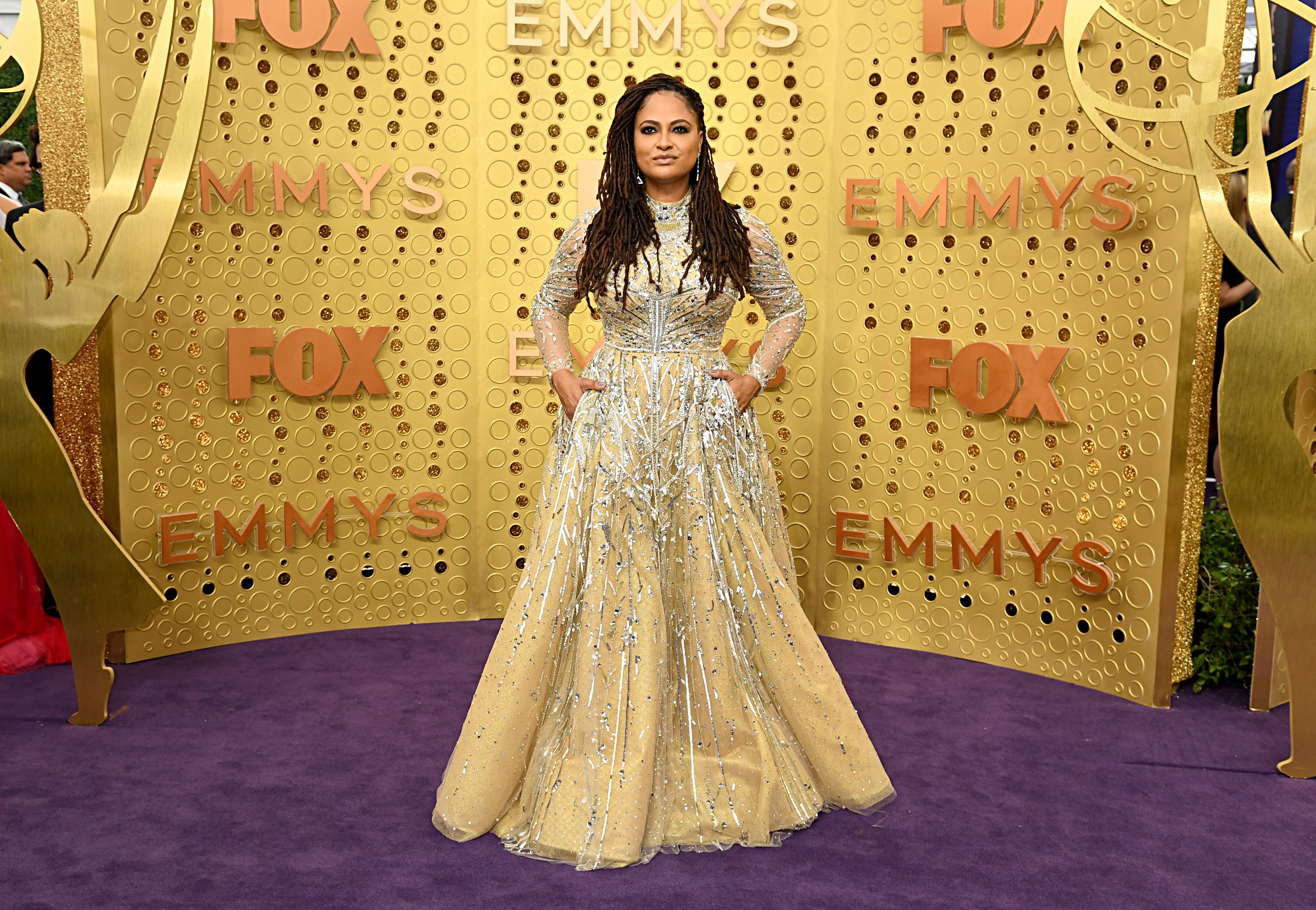 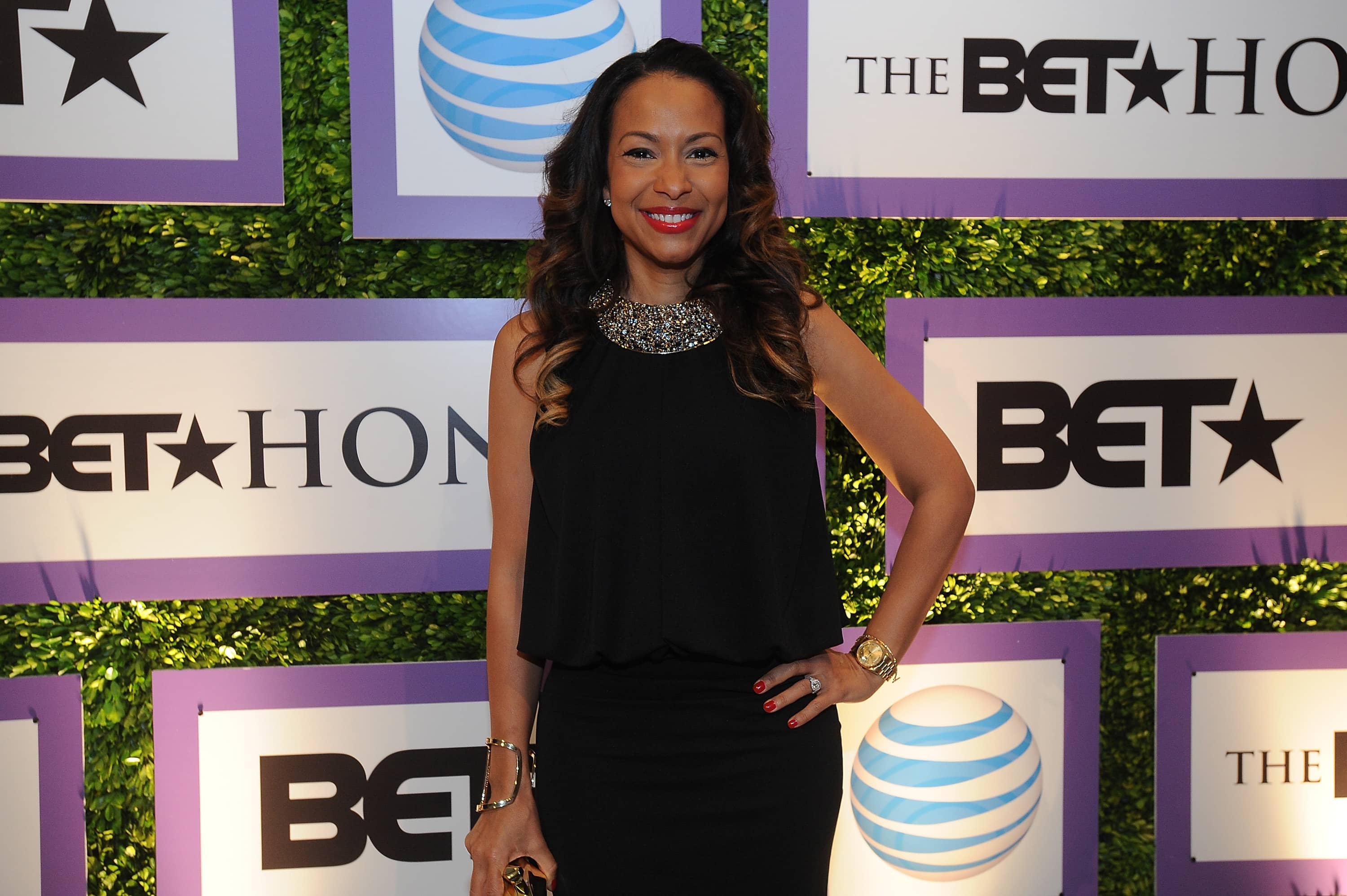 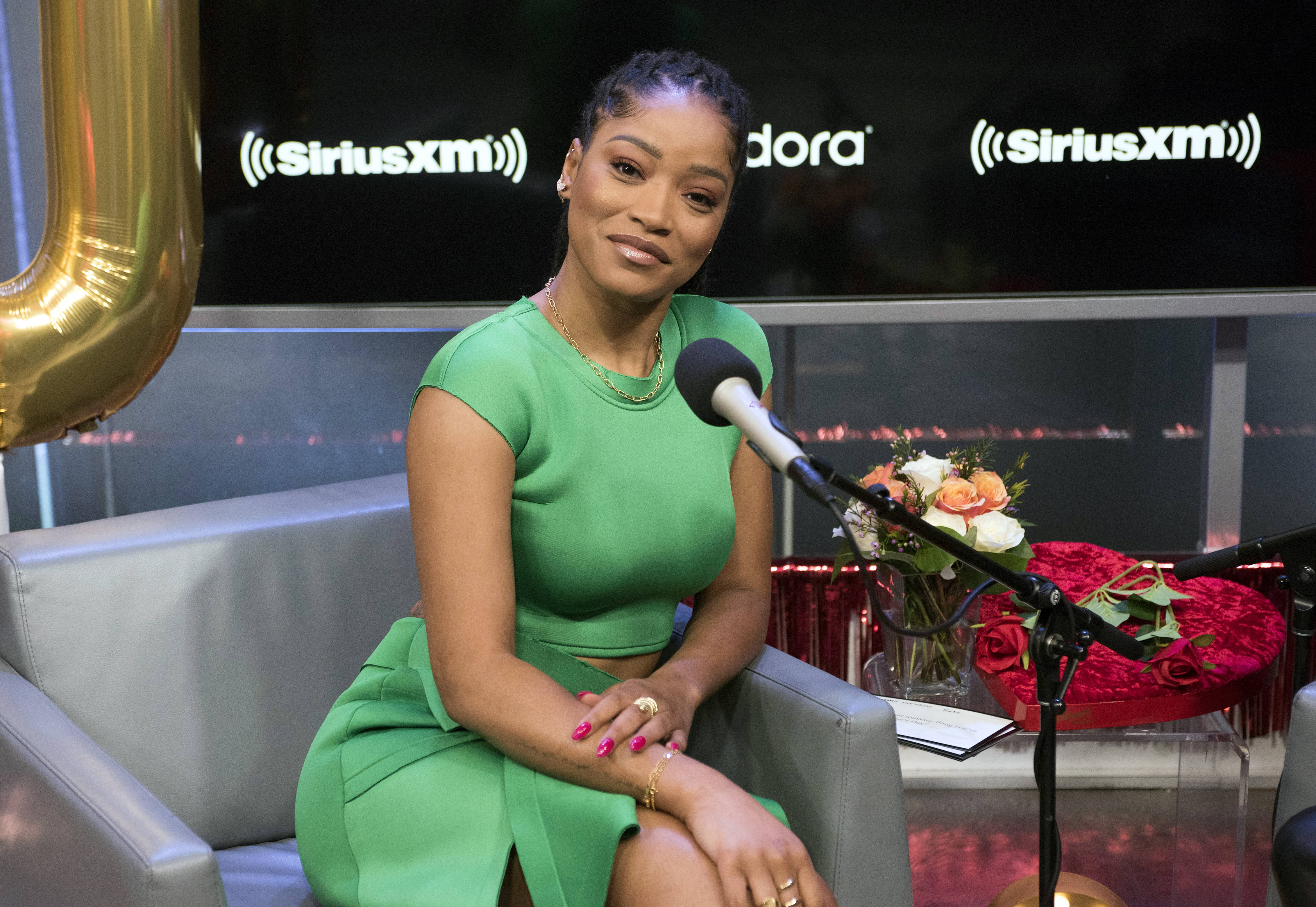 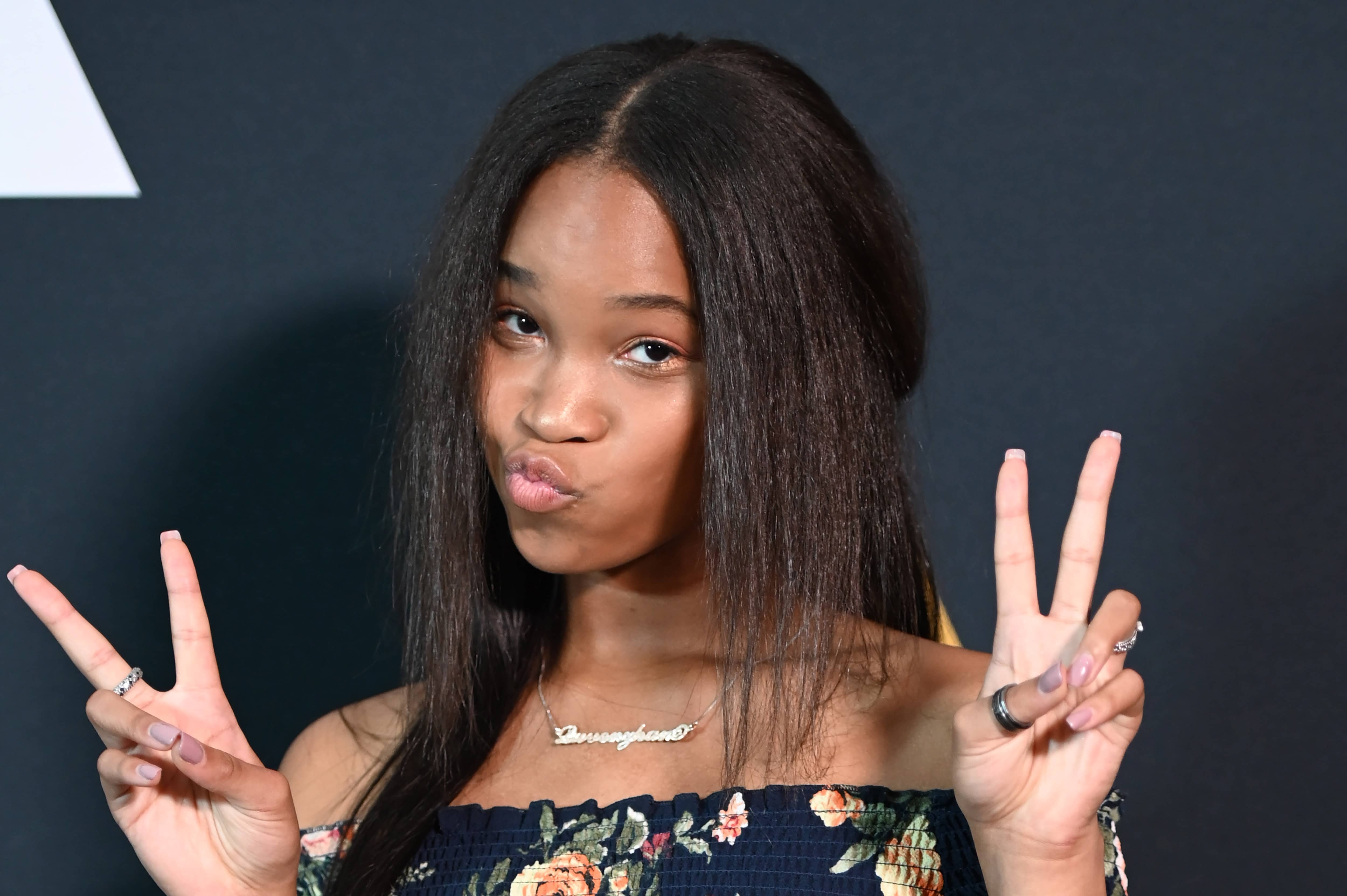 Quvenzhane Wallis– the youngest actress ever to receive a nomination
for the Academy Award for Best Actress. She is known for her role in ‘Beasts of the Southern Wild’ and ‘Annie’.