Today the word marks the King of Pop, Michael Jackson’s 11th death anniversary. Jackson passed at the UCLA Medical Center of an overdose while preparing for a series of concerts. 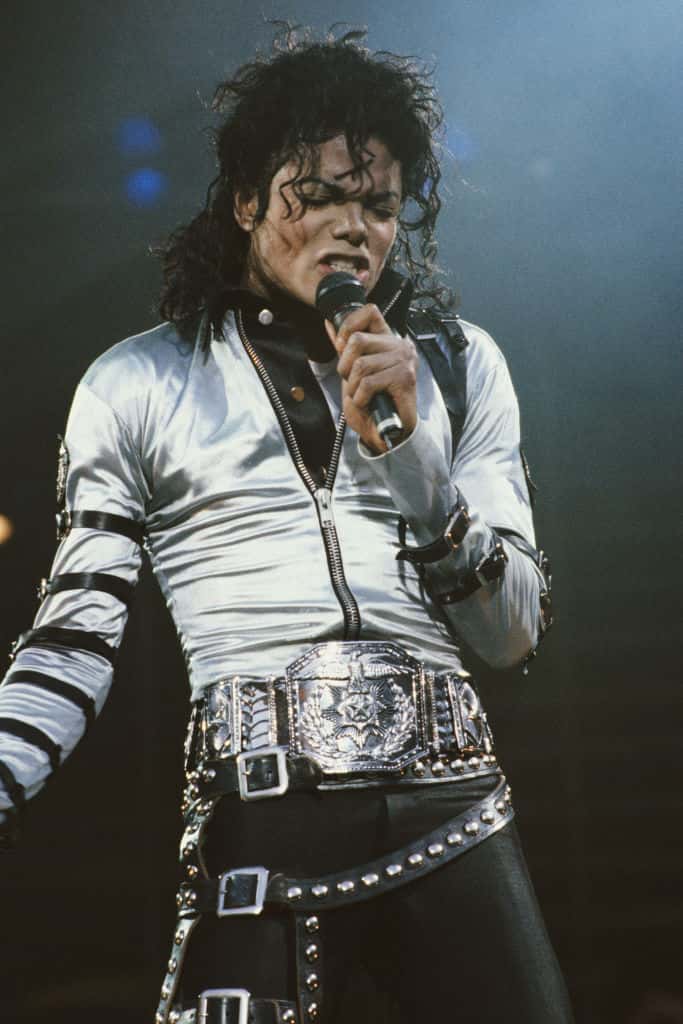 According to LA Sentinel, Jackson was pronounced dead at 2:26 p.m. on June 25, 2009, at Ronald Reagan UCLA Medical Center, about two hours after paramedics were called to the singer’s rented Holmby Hills estate, where he was rehearsing for a series of 50 sold-out shows in London. Nearly three months after Jackson’s death, the coroner’s office ruled his death a homicide.

Michael Jackson’s music and legacy are embedded in our lives forever. To celebrate the King of Pop, here are 4 music videos that pushed the envelope:

Michael Jackson – They Don’t Care About Us