Happy Juneteenth from us to you!

On this day, we celebrate freedom. It is our Freedom Day. This year we are happy that people from all around the United States can see that there is more than just one Independence Day.
On June 19, 1865, General Gordon Granger rode around Galveston, Texas, and announced that the last group of slaves were now free. Since then, June 19 is celebrated as Juneteenth. 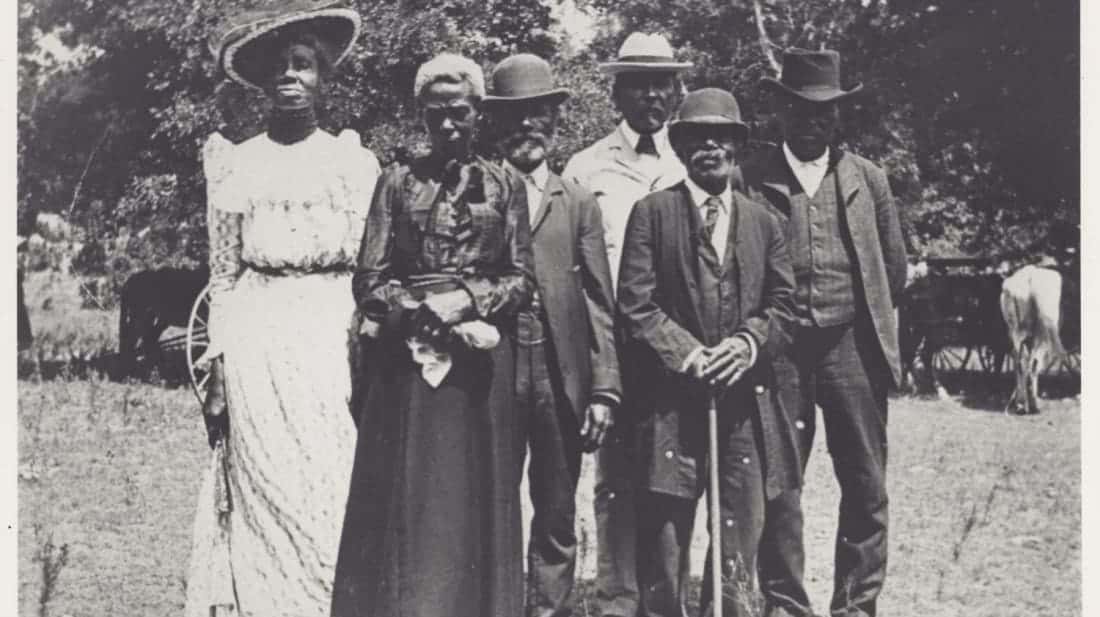 Thanks to MentalFloss.com, here are some interesting facts about this day:

Enslaved people had no idea Abraham Lincoln issued the Emancipation Proclamation on January 1, 1863. So over 250,000 enslaved people in Texas were already free that just had no idea and no one planned on sharing that information with them either.

It was Major General Gordon Granger who was sent to Texas to tell the slaves they were free. He read General Order Number 3, which began: “The people of Texas are informed that in accordance with a Proclamation from the Executive of the United States, all slaves are free. This involves an absolute equality of rights and rights of property between former masters and slaves, and the connection heretofore existing between them becomes that between employer and hired laborer.” (Source: Khou.com)

Freedpeople had difficulty celebrating the first anniversary of Juneteenth due to Segregation laws. With Segregation laws in place “there were no public places or parks they were permitted to use. So, in the 1870s, formerly enslaved people pooled together $800 and purchased 10 acres of land, which they deemed “Emancipation Park.” It was the only public park and swimming pool in the Houston area that was open to African Americans until the 1950s.”

Don’t blame yourself or feel ashamed if you had no idea about Juneteenth. It wasn’t that black people didn’t want to celebrate their Freedom Day, it was hard to celebrate when you are being oppressed. Juneteenth celebrations waned during the era of Jim Crow laws until the civil rights movement of the 1960s when the Poor People’s March planned by Martin Luther King Jr. was purposely scheduled to coincide with the date. The march brought Juneteenth back to the forefront, and when march participants took the celebrations back to their home states, the holiday was reborn.

Here is the Juneteenth Flag. 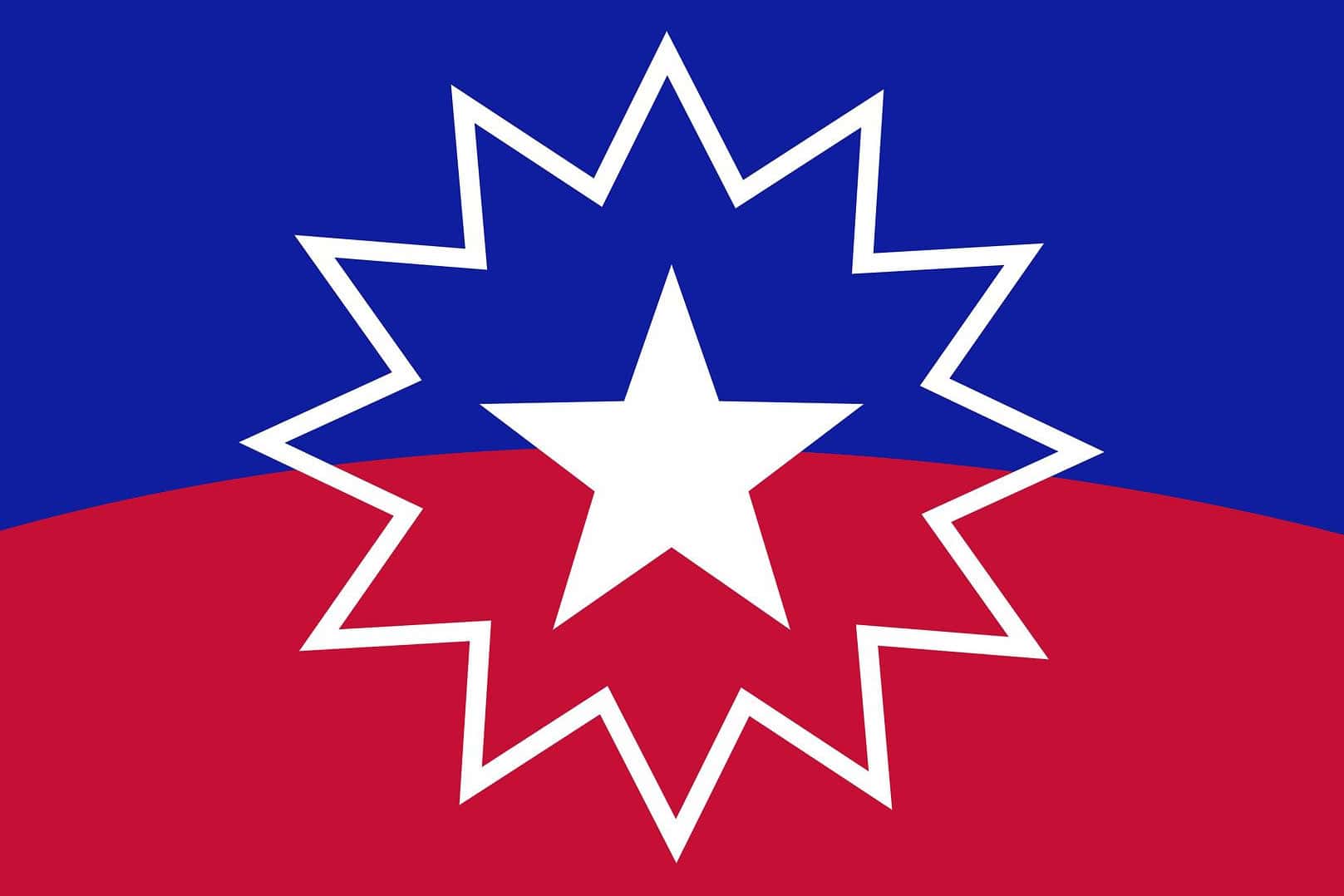 The flag was designed by L.J. Graf. The colors white, red, and blue which mimics the American flag. The colors symbolize that “enslaved people and their descendants were Americans. The star in the middle pays homage to Texas while bursting “new star” on the “horizon” of the red and blue fields represents new freedom and new people.

In addition, to celebrate Juneteenth many would drink “red soda water” or strawberry soda and have barbecues. If you are reading this, today is your day! And if you believe in freedom this day is meant for you too. Happy Juneteenth!