Singer August Alsina revealed earlier this week that he had an alleged love affair with Jada Pinkett Smith. During a sit-down interview, Alsina was very transparent about his love, life, and music while promoting his new project.

Media went in a frenzy when he shared that he actually sat down with Will Smith and he gave him “his blessing” to have a relationship with the actor’s wife Jada Pinkett Smith. The approval happened after Will and Jada transformed into what he described as a non-romantic “life partnership.”

August was introduced to Jada in 2015 through her son, Jaden. The two became very close and even attended the 2017 BET Awards together. 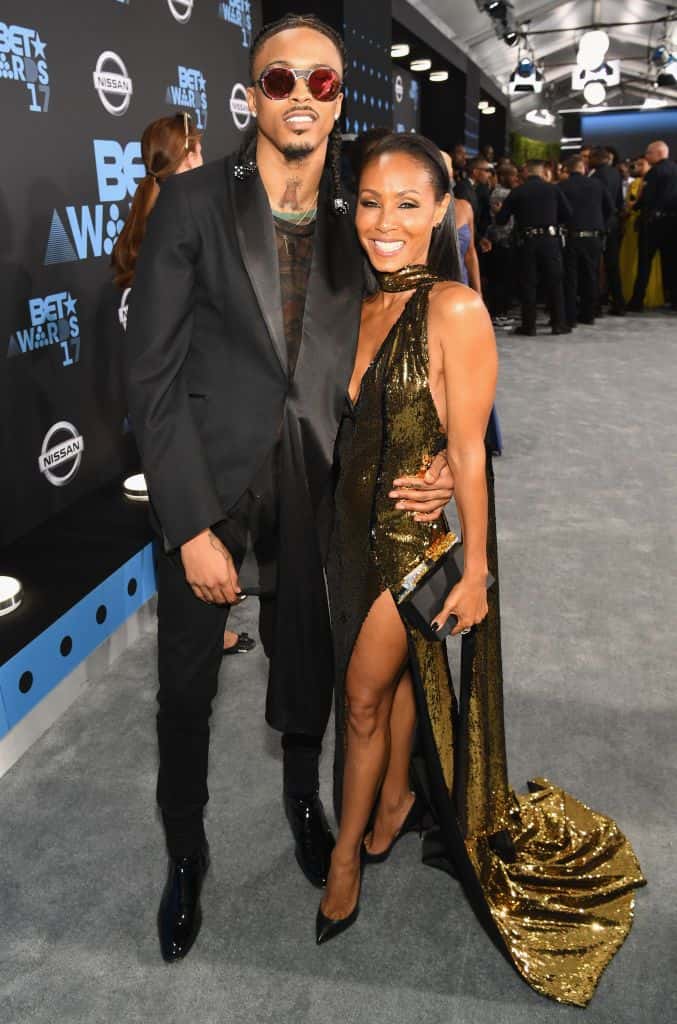 “I totally gave myself to that relationship for years of my life, and I truly and really, really deeply love and have a ton of love for her. I devoted myself to it, I gave my full self to it, so much so to the point that I can die right now and be okay with knowing that I truly gave myself to somebody.

And I really loved a person, I experienced that and I know what that feels like, and some people never get that in this lifetime.

I know that I am completely blessed and this conversation is difficult because it is so much, that it would be hard for people to understand but, once it starts to affect me and my livelihood, I have to speak up about my truth.”

August claims the affair lasted for years. Reps from both Jada and Will Smith’s team denied claims according to TMZ.

Check out the clip below: