Beyonce is back with a new visual album that is she wrote, directed and executive produced. Over the weekend, Disney Plus announced the album titled “Black is King’ inspired by “The Lion King.”

Black is King will celebrate “black resilience and culture and premiere globally on Disney+ on July 31 according to a press release. “The visual album from Beyoncé reimagines the lessons of The Lion King for today’s young kings and queens in search of their own crowns. These timeless lessons are revealed and reflected through Black voices of today, now sitting in their own power,” the statement reads. 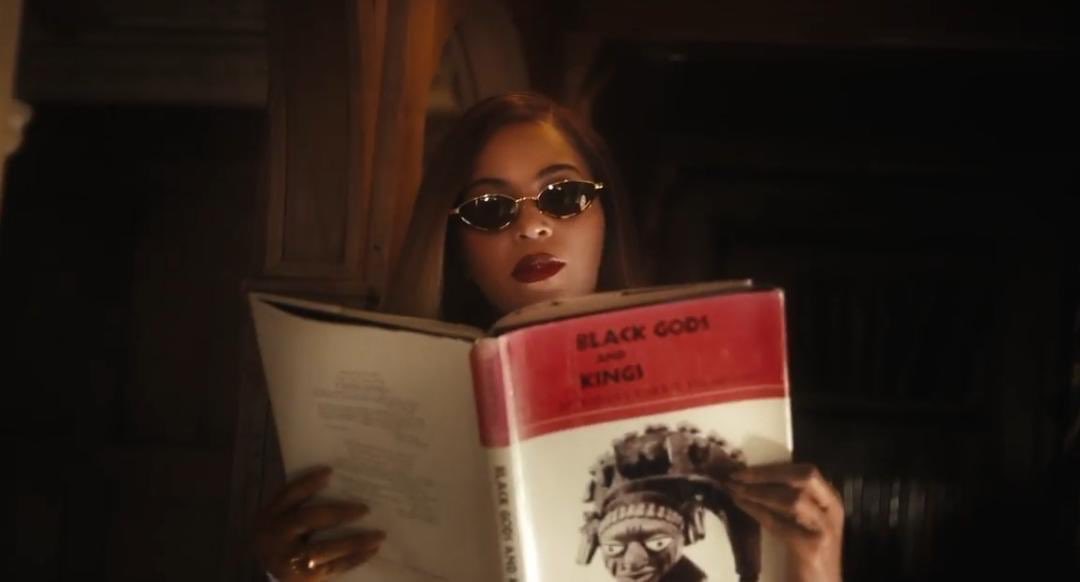 Black Is King “is an affirmation of a grand purpose, with lush visuals that celebrate Black resilience and culture. The film highlights the beauty of tradition and Black excellence.”

Beyonce’s project will “celebrate the voyages of Black families throughout time, and tells the story of a young king’s journey through betrayal, love, and self-identity. Guided by his ancestors, father, and childhood love, he earns the virtues needed to reclaim his “home and throne.”

Check out the trailer below: