Emmy, Grammy, and Tony Award, Billy Porter is speaking out about his HIV status.

During a recent interview, he revealed that he is HIV-positive and felt a lot of shame when he found out he was diagnosed. Out of fear of being marginalized he shares that he did withhold this information from his family and friends.

“For a long time, everybody who needed to know, knew-except my mother. I was trying to have a life and career, and I wasn’t certain I could if the wrong people knew. It would just be another way for people to discriminate against me in an already discriminatory profession.” 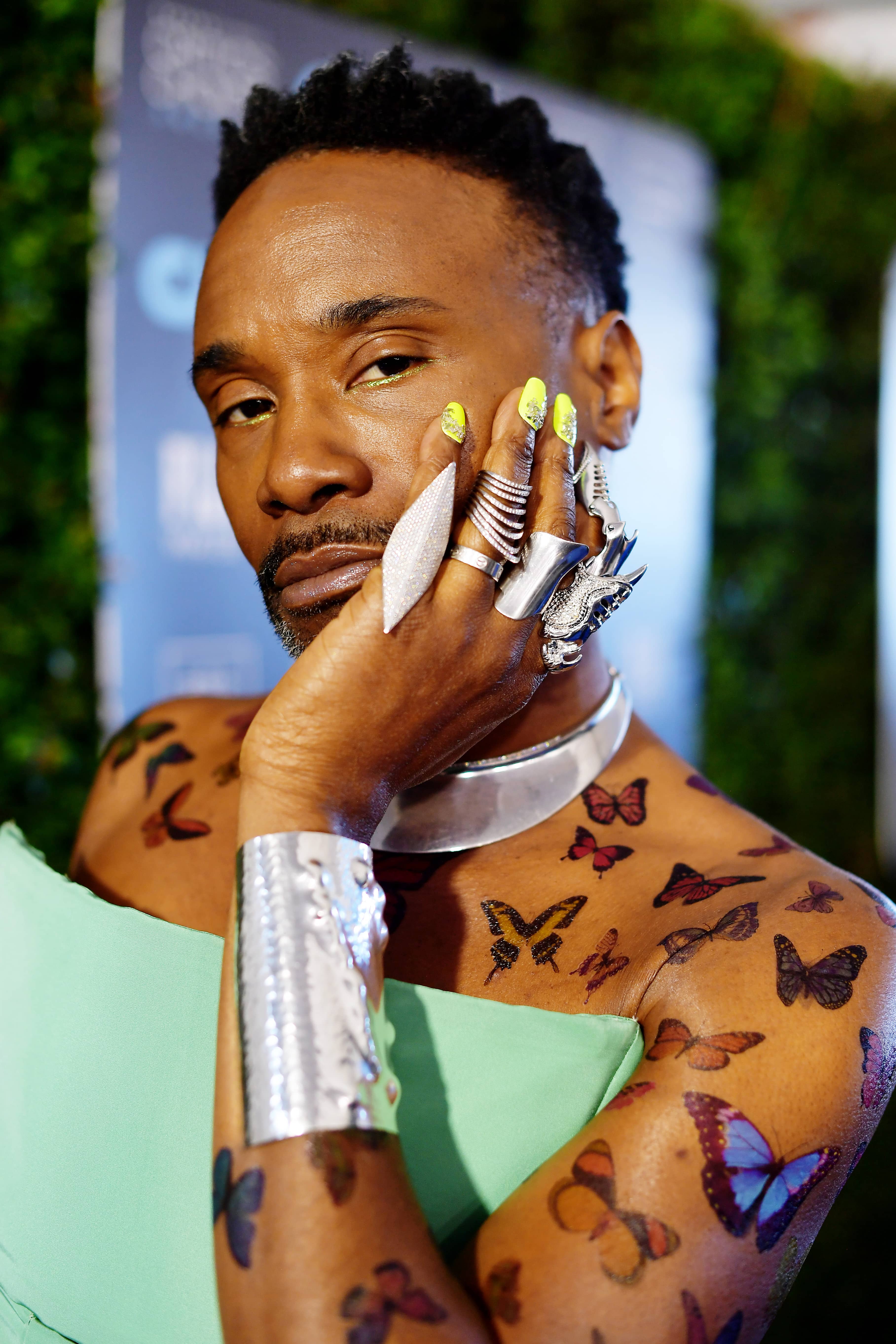 Porter said through his role as Pray Tell he was able to “say everything he wanted to say.”

“It was 2007, the worst year of my life. I was on the precipice of obscurity for about a decade or so, but 2007 was the worst of it. By February, I had been diagnosed with Type 2 diabetes. My March, I signed bankruptcy papers. And by June, I was diagnosed HIV-positive.”

“The shame of that time compounded with the shame that had already accumulated in my life silenced,and I have lived with that shame and silence for 14 years. HIV-positive, where I come from, growing up in the Pentecostal church with a very religious family, is God’s punishment.”

“I started peeling back all the layers: having been sent to a psychologist at age five because I came out of the womb a bog old queen; being sexually abused by my stepfather from the time I was 7 to the time I was 12; coming out at 16 in the middle of the AIDS crisis.”