Tamron Hall is now becoming a household name. The television broadcast journalist is best known for being a news anchor and correspondent on MSNBC, NBC, and most notably, Today Show. Now she’s creating her own lane, as the host of her own daytime talk program, the “Tamron Hall Show”.

Tamron has been recognized for her many accomplishments and accolades, and today we salute her as a Black Woman Rising.

On location at ABC studios, where she shoots her talk show, the Texas native sat with WBLS for a Q&A and spoke on the impact of becoming the first female black anchor on the Today Show and the growth of diversity in media. 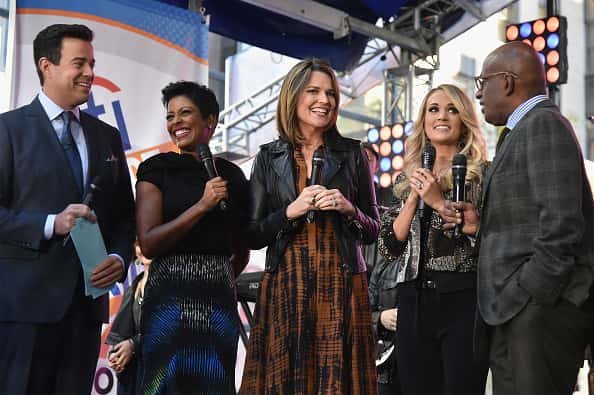 Tamron also explained that her stepfather played an integral role in becoming who she is today. The talk show host then opened up about her late sister, Renate, what compelled her to start sharing Renate’s story and why she launched the Safe Horizon in her name.

Watch below as this veteran journalist, who keeps inspiring others, takes on her journey to becoming Tamron Hall.