In honor of breast cancer awareness, we celebrate the legendary actress, Roxie Roker. Many remember her as “Helen Willis” from the groundbreaking TV series, “The Jeffersons.” Roker grew up in Brooklyn, New York but spent most of her time traveling around the country and world. After earning a degree at Howard University, she attended Shakespeare Institute in Stratford-on-Avon, England. 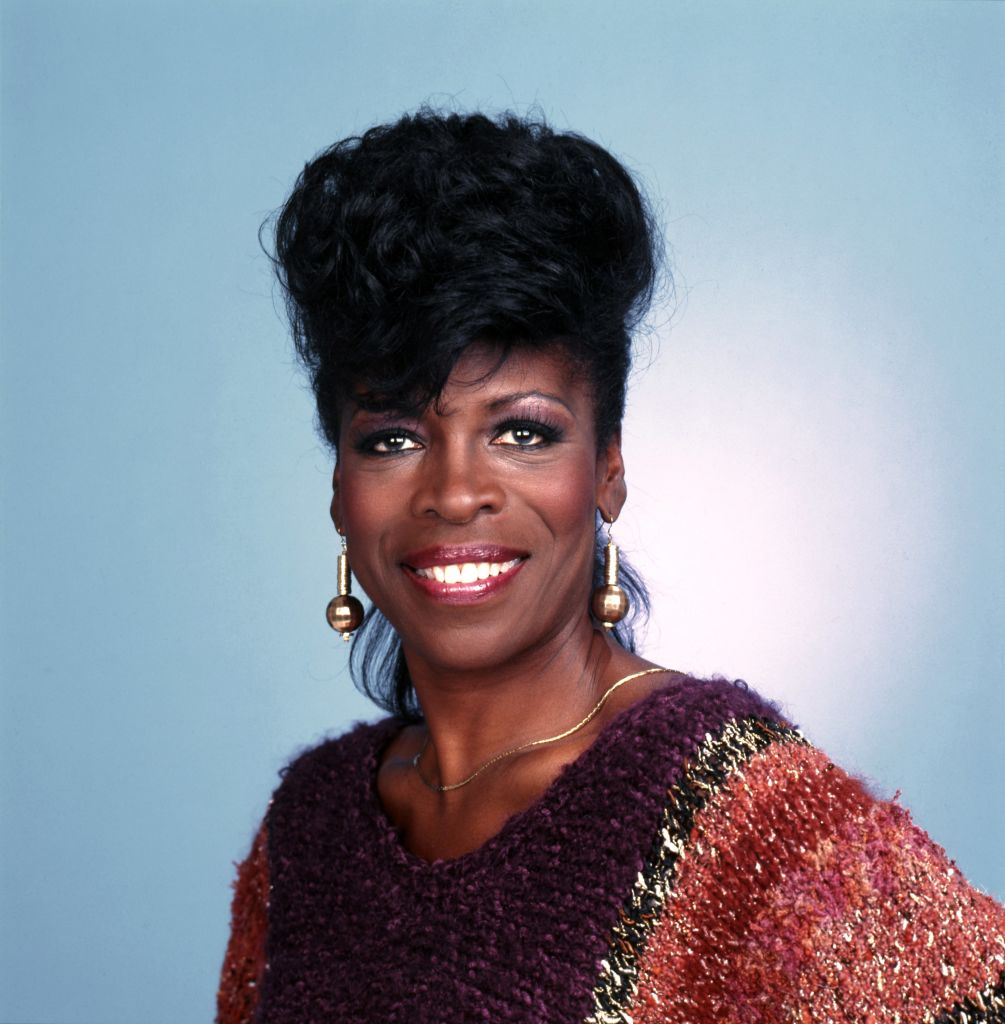 CIRCA 1982: Actress Roxie Roker, best known for her role as Helen Willis on the sitcom “The Jeffersons,” poses for a portrait session in circa 1982. (Photo by Michael Ochs Archives/Getty Images)

Roker moved back to NYC to started working at NBC which she later resigned to continue her acting career. She appeared on numerous TV specials, movies, including Amazon Women on the Moon, The Bermuda Triangle, The Celebrity, and Making of a Male Model. However, it was her role as Helen Willis on the spin-off show, “The Jeffersons” making her half of the first TV interracial couple among others. 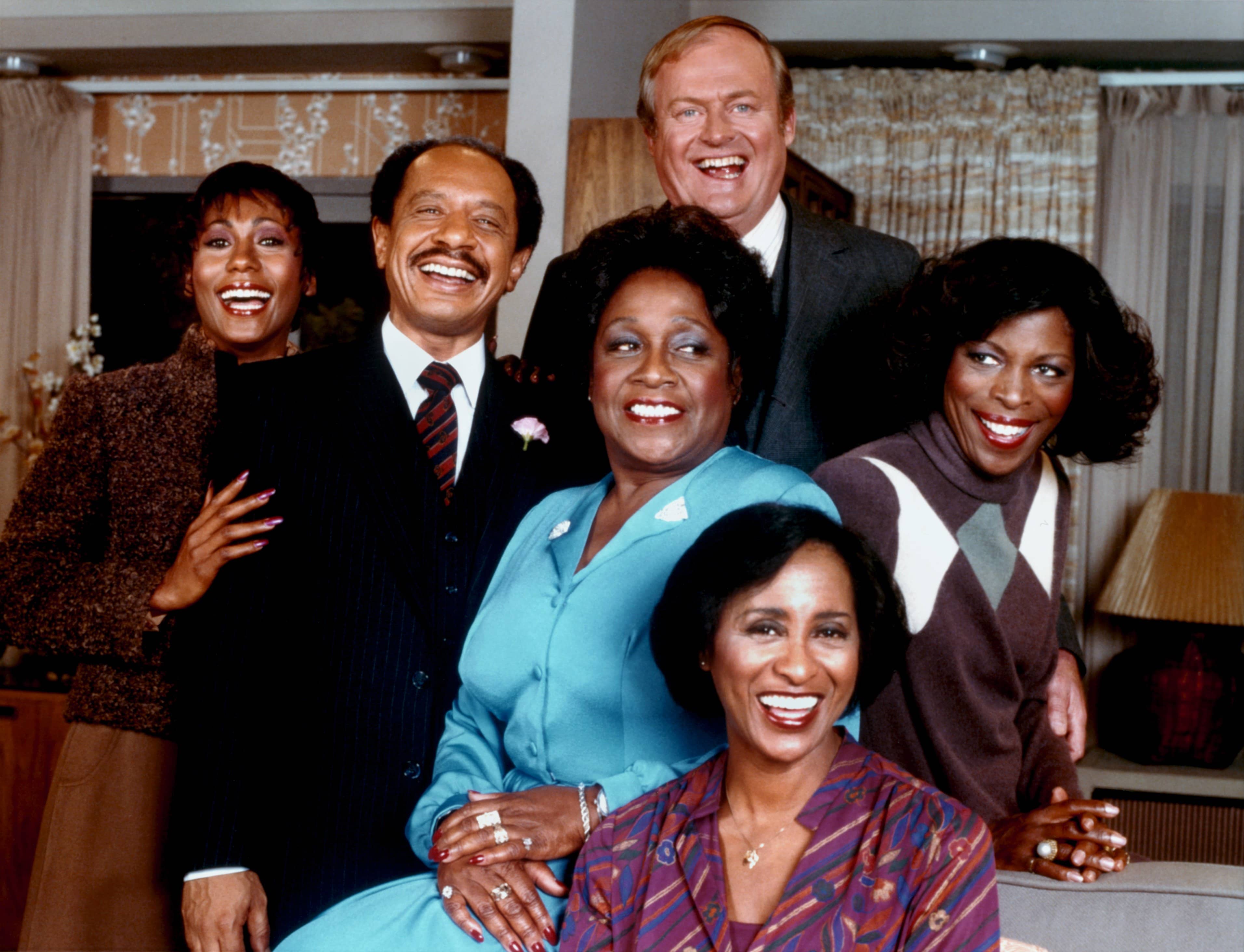 Roker was in fact married to a real-life white husband and before parting ways the two had a child together, the renowned, Lenny Kravitz. 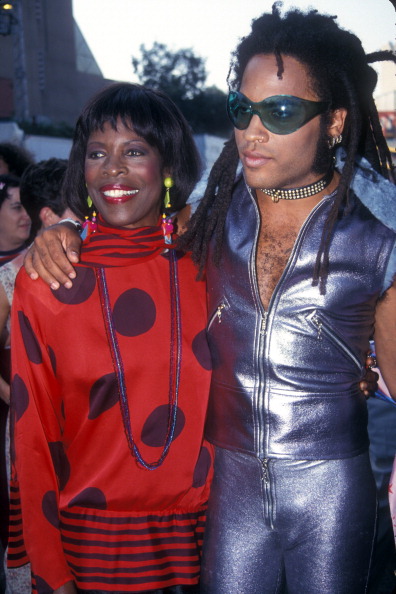 Roxie Roker passed away at the age of 66 due to breast cancer. She is survived by her father and son.