Actor Charlie Robinson, best known for his work on the sitcom Night Court, has passed away at the age of 75.

It was reported that he died Sunday at the Ronald Reagan UCLA Medical Center from cardiac arrest with multisystem organ failures due to septic shock and metastatic adenocarcinoma. 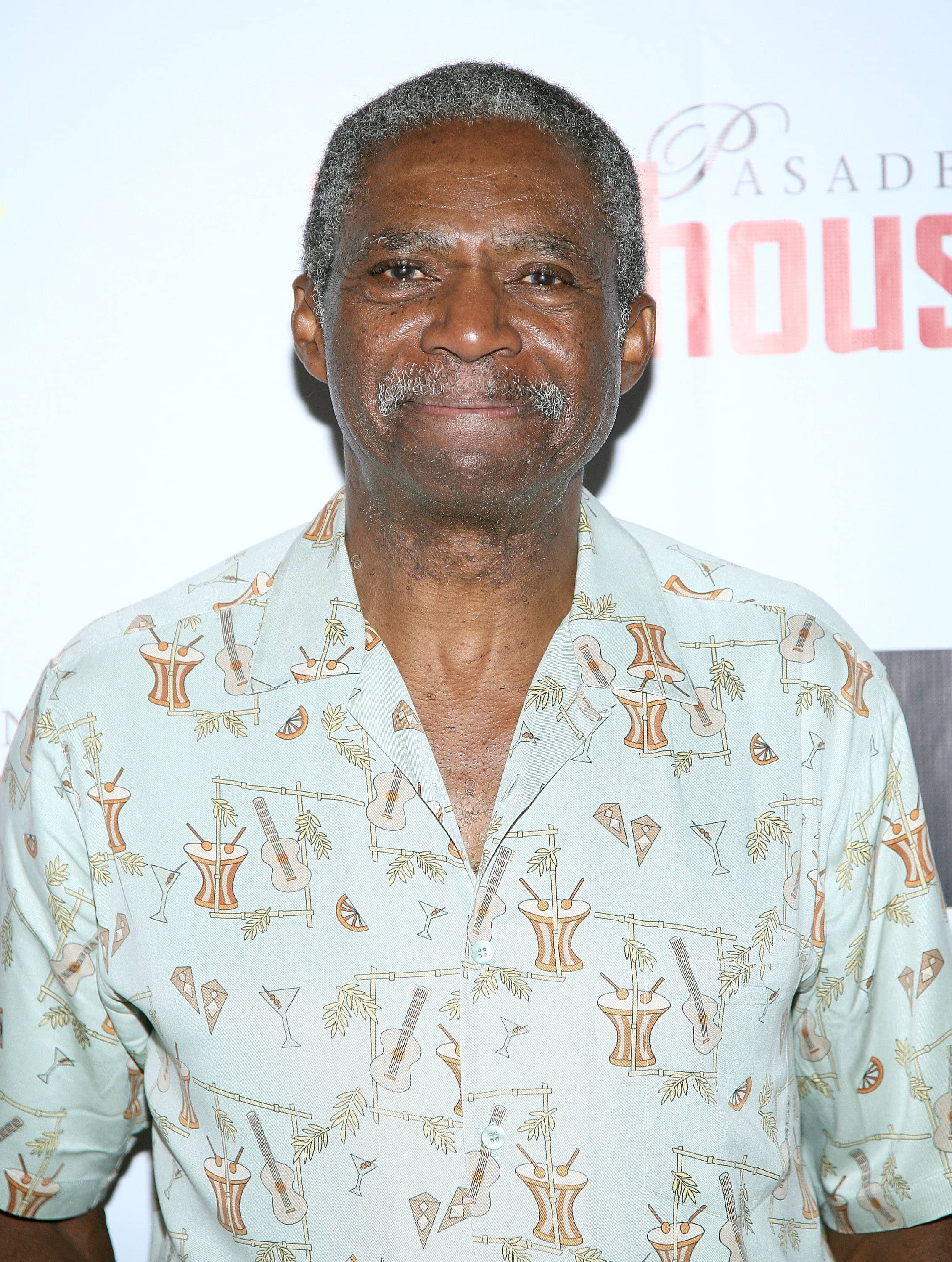 With a career that spanned over 50 years, Robinson is best recognized for his role in the long-running NBC sitcom as Mac Robinson. He also appeared in movies such as ‘The Black Gestapo’, ‘The River,’ and ‘Set it Off.”

Robinson is survived by his wife Dolorita and his children Christian, Bryon, Charlie, and Luca.