The trailer for the highly anticipated biopic for Aretha Franklin ‘RESPECT’ is finally here! 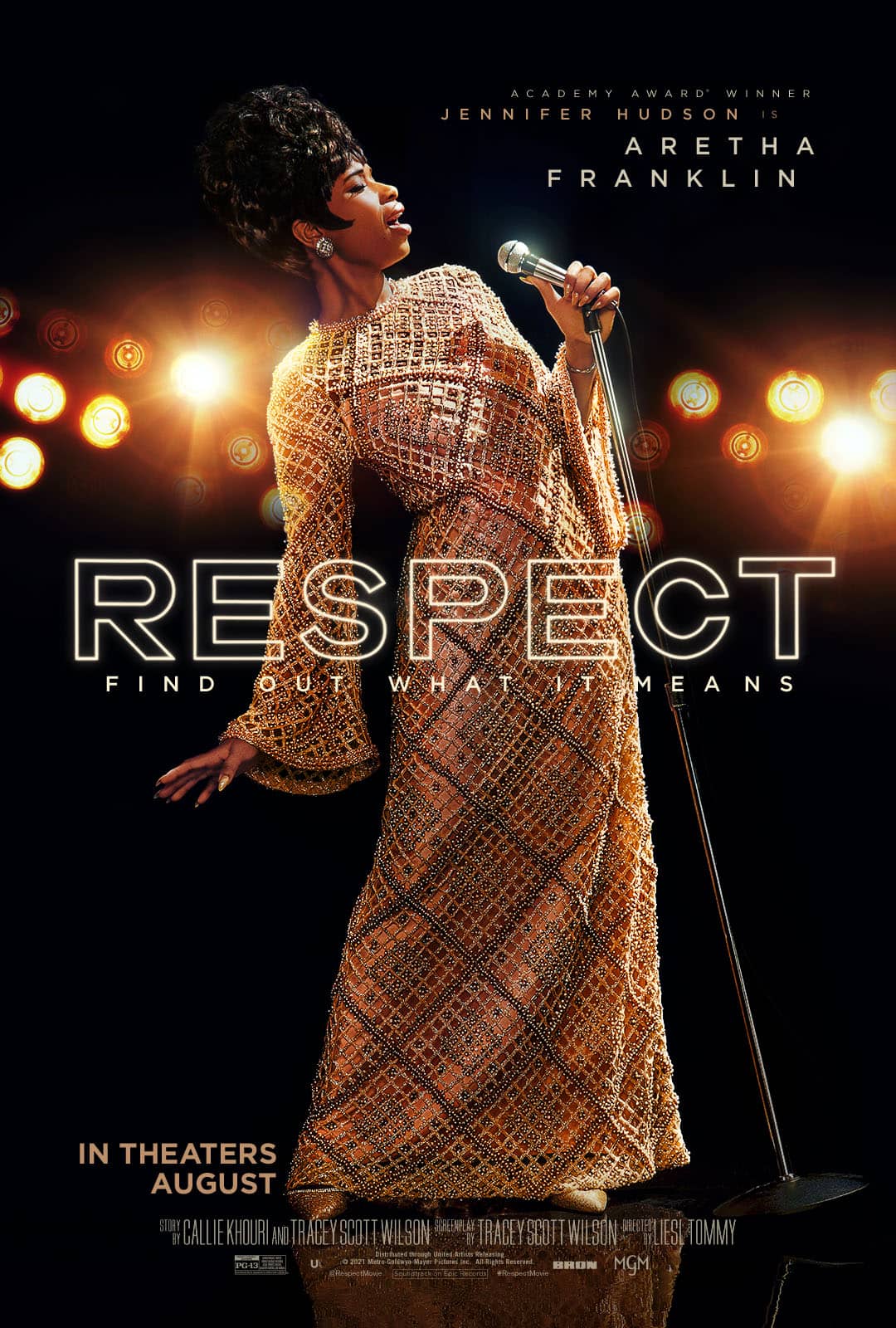 The release date is set for August 13th starring Jennifer Hudson, Forest Whitaker, Mary J. Blige, and Marlon Wayans. The filming wrapped up right before the pandemic lockdown in 2020, but now it will be premiering in cinemas across the country. No streaming plans have been announced as of yet.

“Respect” zeroes in on Franklin’s early years, including her childhood in the gospel church and her eventual breakthrough to fame in 1967. The trailer includes a scene set during the recording of her live album “Amazing Grace”

Director Liesl Tommy reveals that she wanted to capture the experience of the late singer:

“I took some time to really ponder the parts of her life that would really have an impact on audiences,” the director said. “When I dove into the things we don’t know about her, what came to me is this should be the story of a young woman with the greatest voice in the world fighting to find her own voice.”

Check out the trailer below: