Fashion icon and creative director of Vogue Magazine, André Leon Talley passed away at the age of 73. 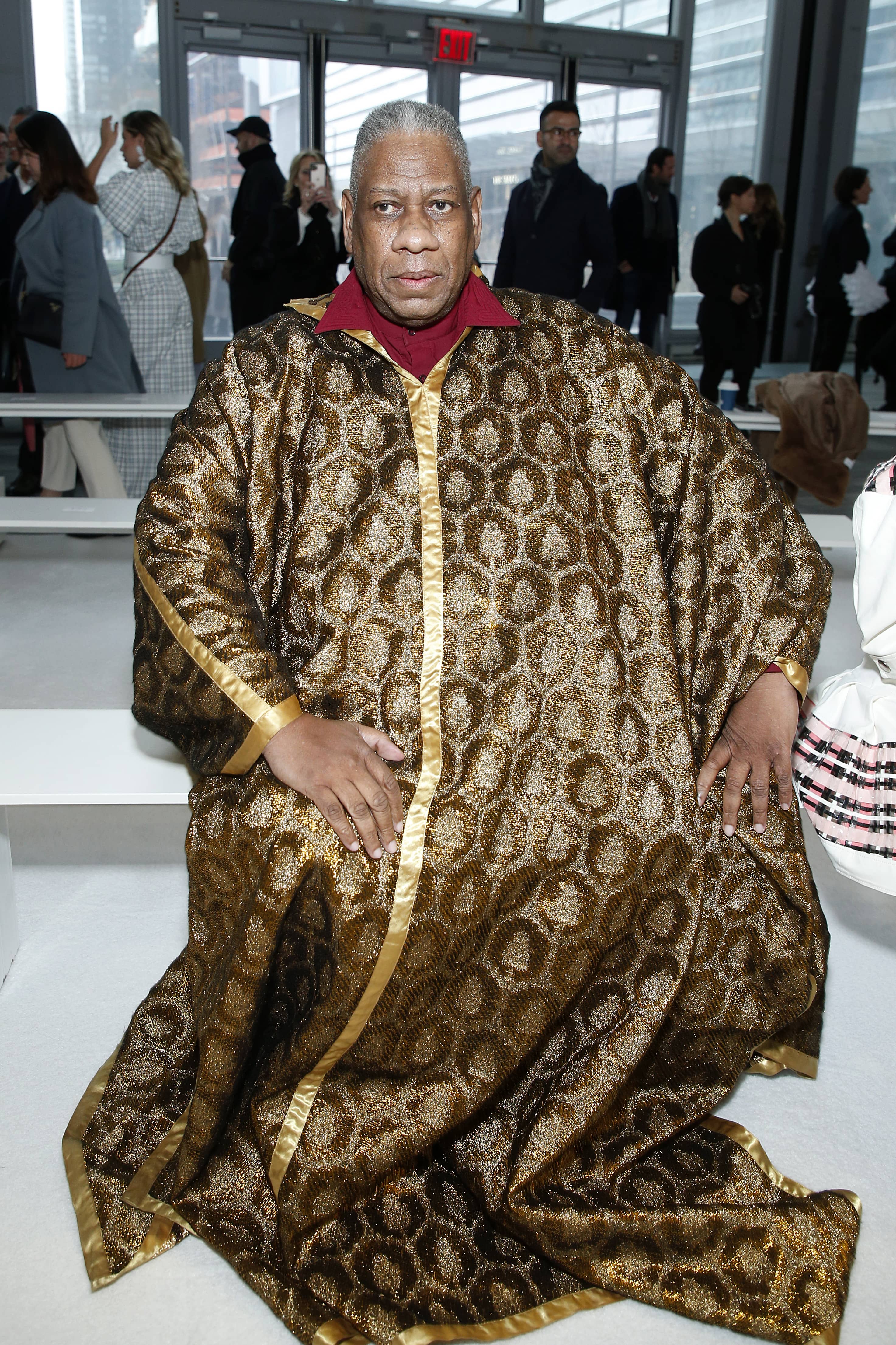 “Good bye darling André ❤️ … No one saw the world in a more glamorous way than you did ❤️ … no one was grander and more soulful than you were ❤️ …the world will be less joyfulI ❤️ I have loved you and laughed with you for 45 years…. I miss your loud screams …I love you soooo much ❤️ .”

According to People.com, Talley first joined Vogue in 1983 as the magazine’s fashion news director. He eventually became the creative director and editor-in-chief Anna Wintour‘s right-hand — a position he held from 1987 to 1995. He left Vogue in 1995 and moved to Paris, where he returned to W Magazine after working at the publication earlier in his career.

Talley was also an LGBT icon.