We have lost a music Icon.

Mary Wilson, founding and original member of The Supremes, passed away suddenly, Monday evening according to a statement from her longtime friend and publicist, Jay Schwartz. She was at her home in Henderson, NV. She was 76.

She is survived by: her daughter Turkessa and grandchildren (Mia, Marcanthony, Marina); her son, Pedro Antonio Jr, and grandchildren (Isaiah, Ilah, Alexander, Alexandria);  her sister Kathryn; her brother, Roosevelt; her adopted son/cousin William and grandchildren (Erica (great granddaughter, Lori), Vanessa, Angela). Services will be private due to Covid restrictions. A celebration of Mary Wilson’s life will take place later this year. The family asks in lieu of flowers, that friends and fans support UNCF.org and the Humpty Dumpty Institute. 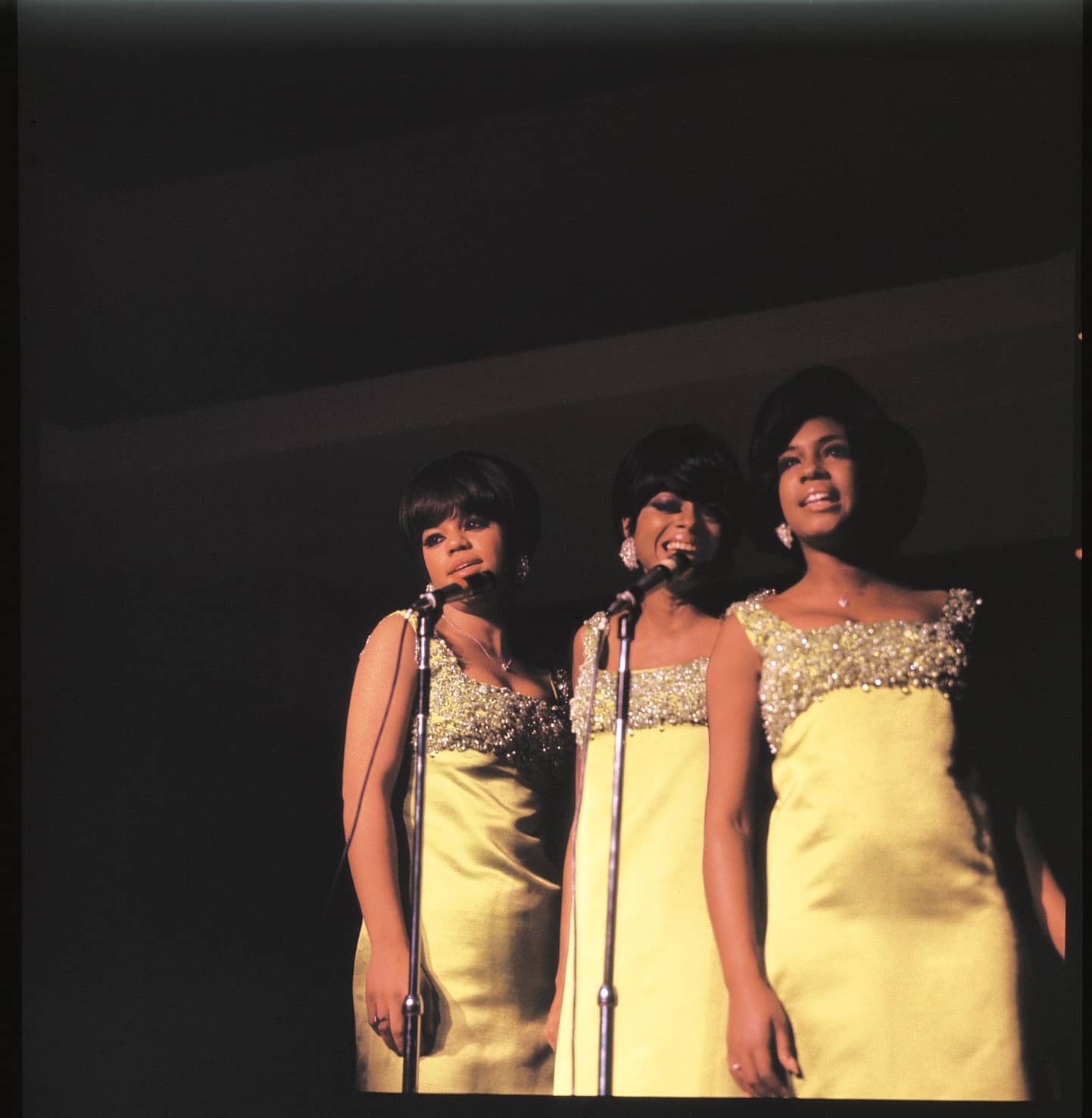 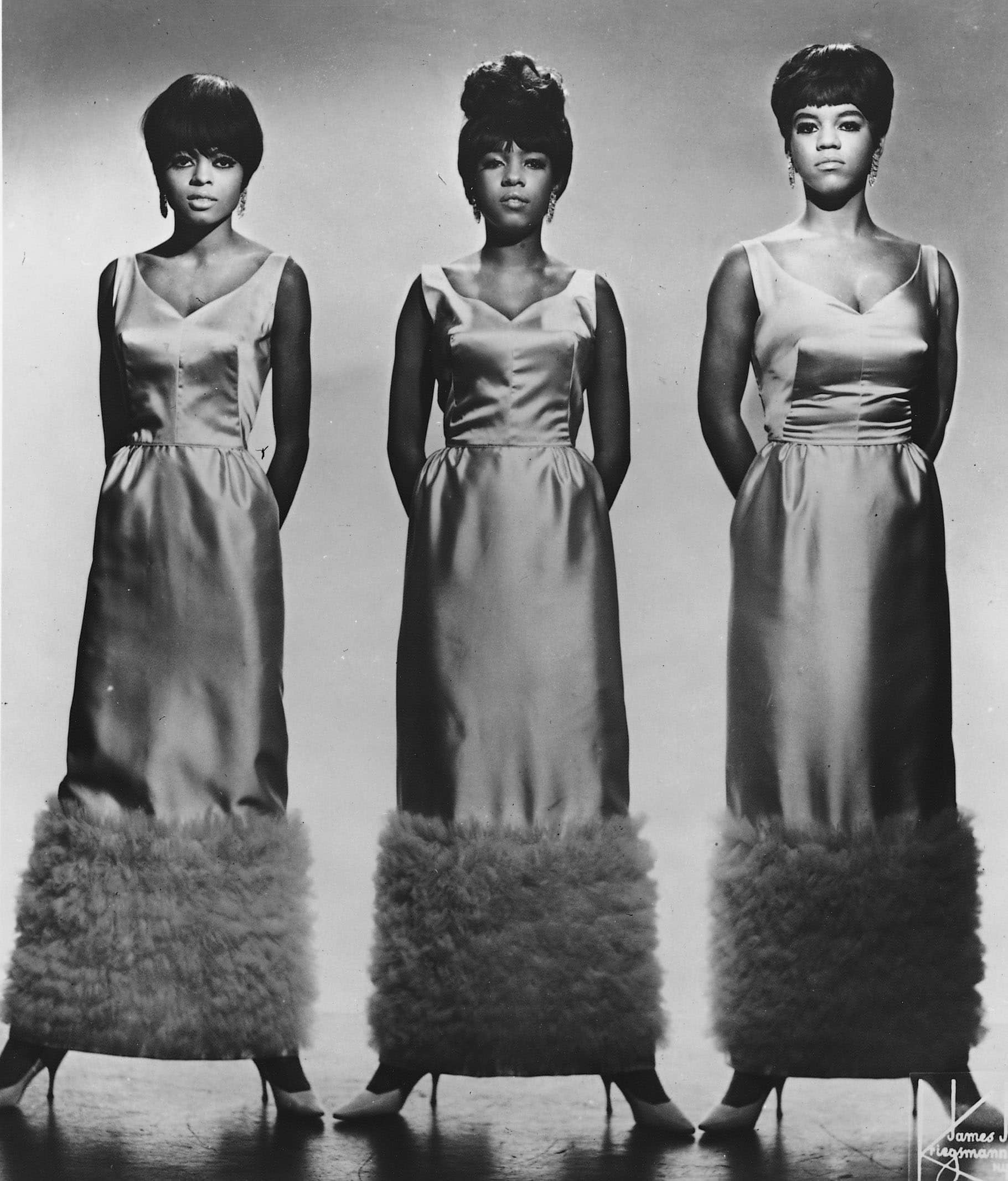 As an original/founding member of The Supremes, she changed the face of pop music to become a trendsetter who broke down social, racial, and gender barriers, which all started with the wild success of their first number one song. Formed in Detroit as The Primettes in 1959, The Supremes were Motown’s most successful act of the 1960s, scoring 12 No. 1 singles. They also continue to reign as America’s most successful vocal group to date. Their influence not only carries on in contemporary R&B, soul and pop, they also helped pave the way for mainstream success by Black artists across all genres. 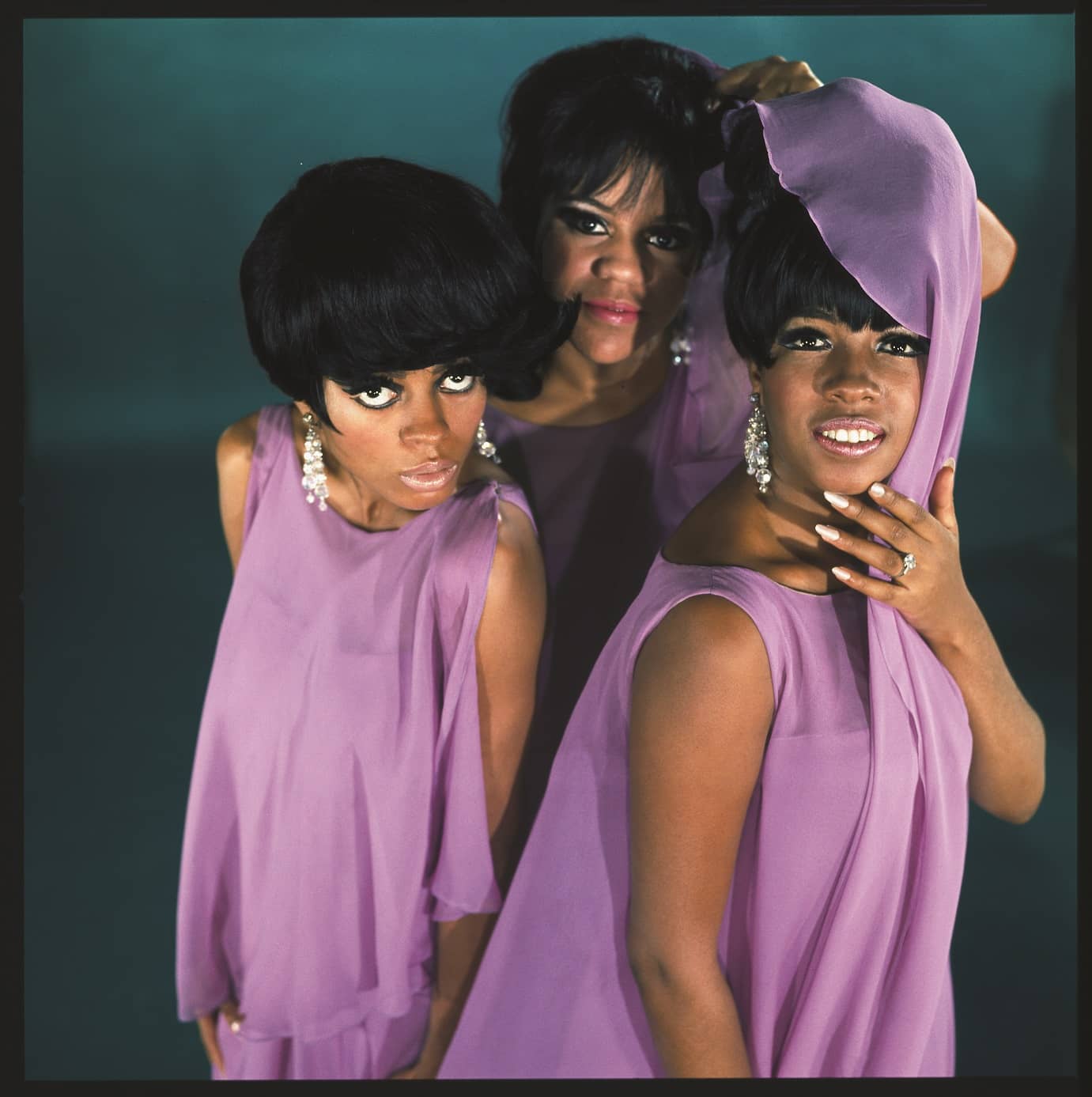 With the same passion as she did singing with the original Supremes as well as with her solo career, the world renowned performer was an advocate for social and economic challenges in the United States and abroad. Ms. Wilson used her fame and flair to promote a diversity of humanitarian efforts including ending hunger, raising HIV/AIDS awareness and encouraging world peace. Mary was working on getting a U.S. postage stamp of her fellow band mate and original Supreme Florence Ballard who passed away in 1976.

2019 marked an exciting time for Mary. On top of releasing her new book, she stretched her dancing muscles when she joined the cast of the 28th season of ABC’s “Dancing with the Stars”.  With no sign of slowing down Ms. Wilson published her fourth book “Supreme Glamour. This highly anticipated coffee-table book showcased the gowns The Supremes were known for over the decades and delved into more history of the most successful female recording group of all time.  She was honored at the Paley Center for Media in Beverly Hills celebrating her work in music and her influence on young African Americans and entertainment.  Her conversation with Janice Littlejohn left the audience laughing with her unmatched humor and standing with applause displaying her graceful composure throughout the night. Showing the same love she has shown to all her fans, Mary gladly met and personally thanked every attendee that night for their support throughout her career. 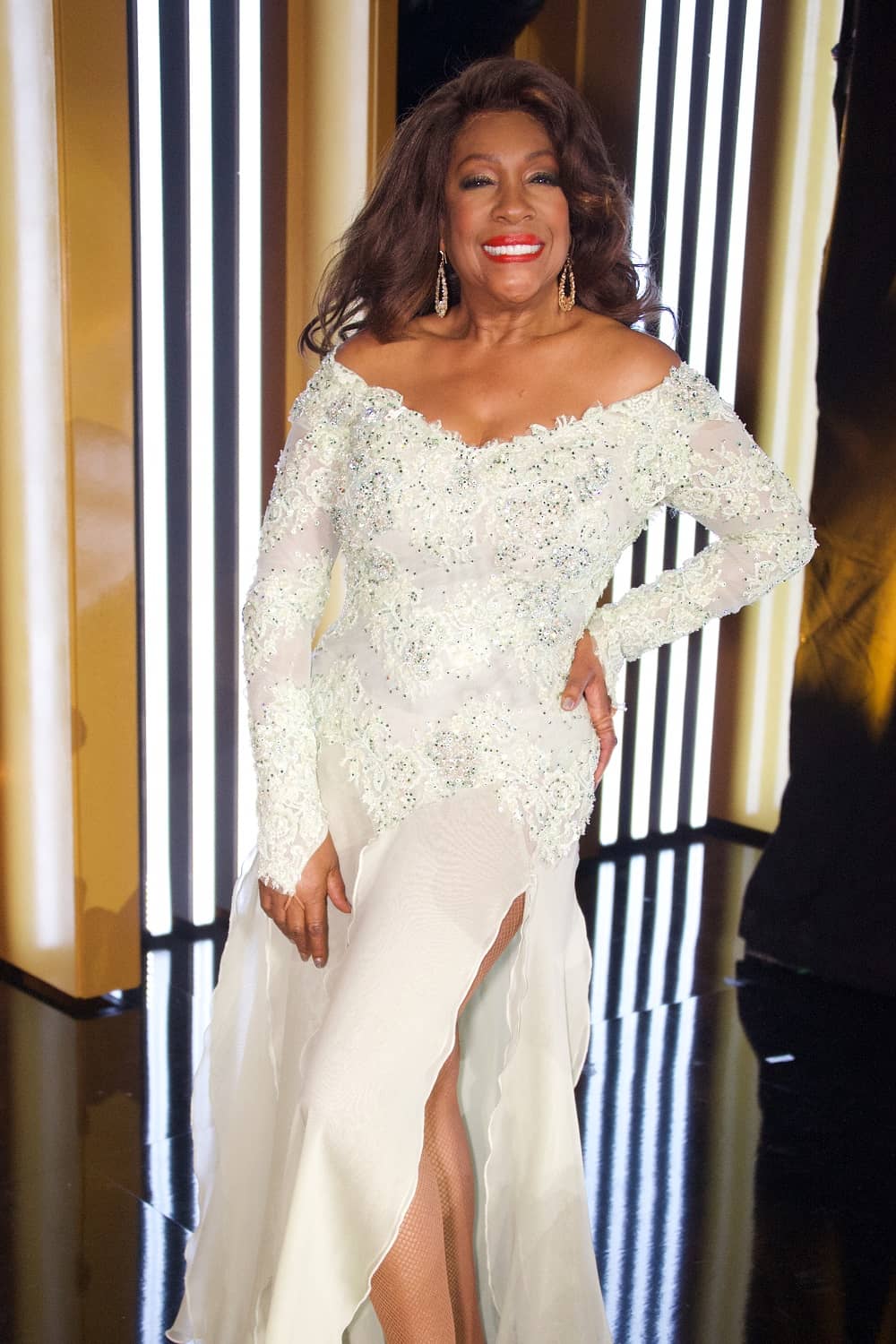 DANCING WITH THE STARS – “2019 Season Premiere” – “Dancing with the Stars” is back and better than ever with a new, well-known and energetic cast of 12 celebrities who are ready to move out of their comfort zones and hit the ballroom floor. The competition begins with a two-hour season premiere, live, MONDAY, SEPT. 16 (8:00-10:00 p.m. EDT), on ABC. (ABC/Eric McCandless)
MARY WILSON

Mary’s influence reached beyond music. In 2018, Mary’s longtime fight in the passage of the Music Modernization Act (MMA) came to fruition when the United States legislation signed the act into law on October 11, 2018. The act aims to modernize copyright-related issues for new music and audio recordings due to new forms of technology like digital streaming which did not protect music recorded before February 15, 1972. Her tireless advocacy for this legislation included trips to Washington D.C. to meet with members of Congress personally to advocate for legacy artists gaining fair compensation when their songs are played on digital radio stations.

Mary’s last solo recording, her song “Time to Move On” reached #23 on the Billboard Dance charts, which marked her first time on the charts with a solo recording, since The Supremes. She was working on new projects for 2021 including an album she recently teased on her YouTube channel.  Her primary love of preserving the legacy of The Supremes and introducing her music to new generations.