Actress Naya Rivera was reported missing Wednesday, July 8 while on a boat ride with her son Josey, earlier in the day. According to US Weekly, the actress rented a motorized pontoon boat for three hours on Wednesday at Lake Piru near Los Angeles. When she was 30 minutes overdue to return the boat, personnel went searching for the vessel. 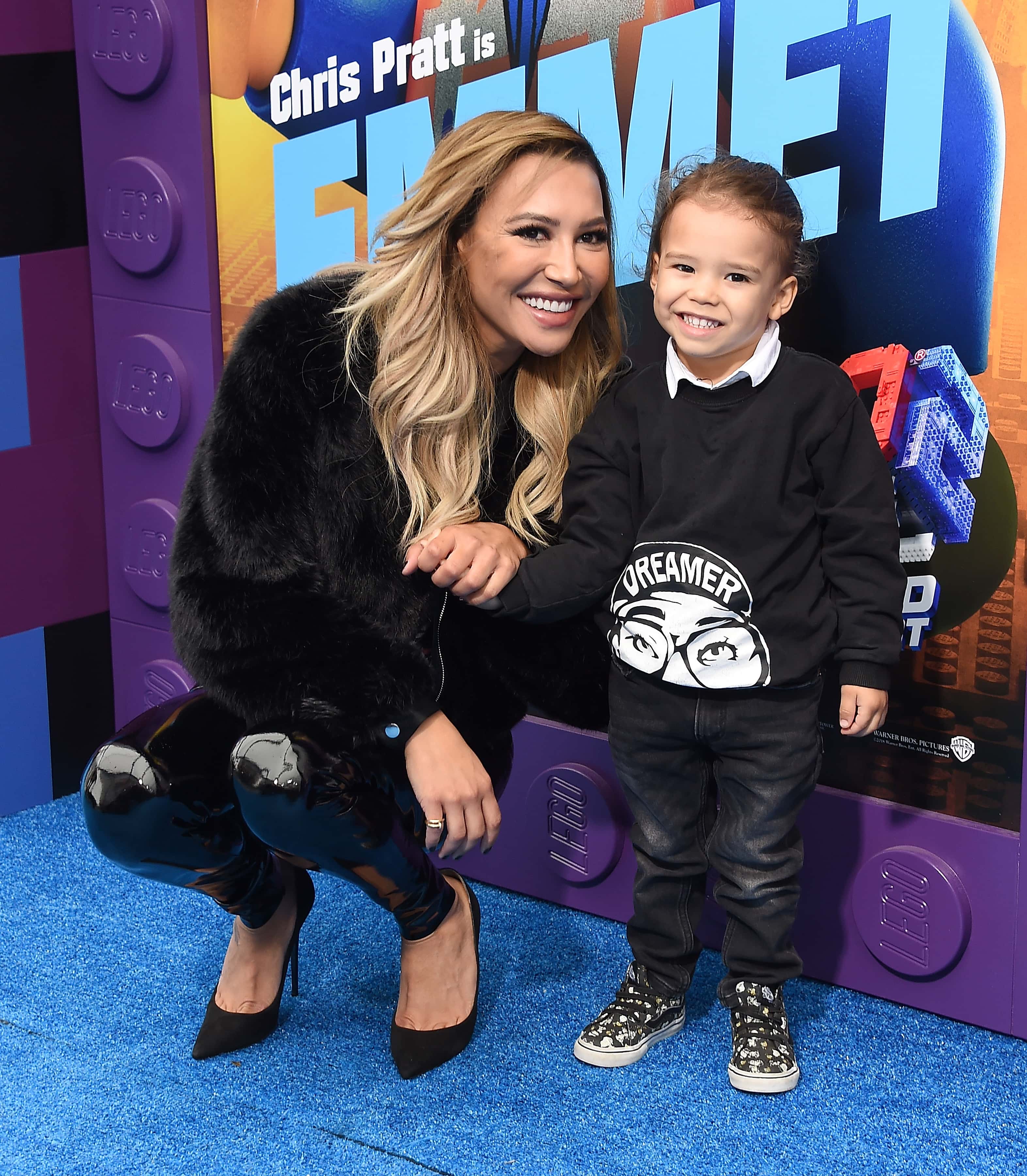 Local officials began their search after being contacted around 4:38 p.m. “A large-scale search and rescue operation” began which included dive team, sheriff’s boat, and a drone team.

A sheriff’s office explained that the search was terminated due to darkness. The team will resume tomorrow.

The department tweeted: “The missing person at Lake Piru has been identified as Naya Riveria, 33, of Los Angeles. SAR operation will continue at first light.”