As we celebrate Alicia Key’s 40th birthday, we would like to take a look at her most notable braided styles from now and then. Let’s take a trip from the future to the past, as we look at her plaited hair evolution, through the years.

The singer became an international sensation in the early 2000s when she released her first album, ‘Songs in A Minor’ at the age of 20. While many fell in love with her skills as a pianist, her writing and vocals, we also fell in love with what we call the ‘Alicia Keys Braids’ with the beads of course!

Alicia and her powerhouse voice had so many head-turning hairstyles, making her one of the most stylish singers ever.

Here are some of our favorite Alicia beauty and iconic braided hair moments: 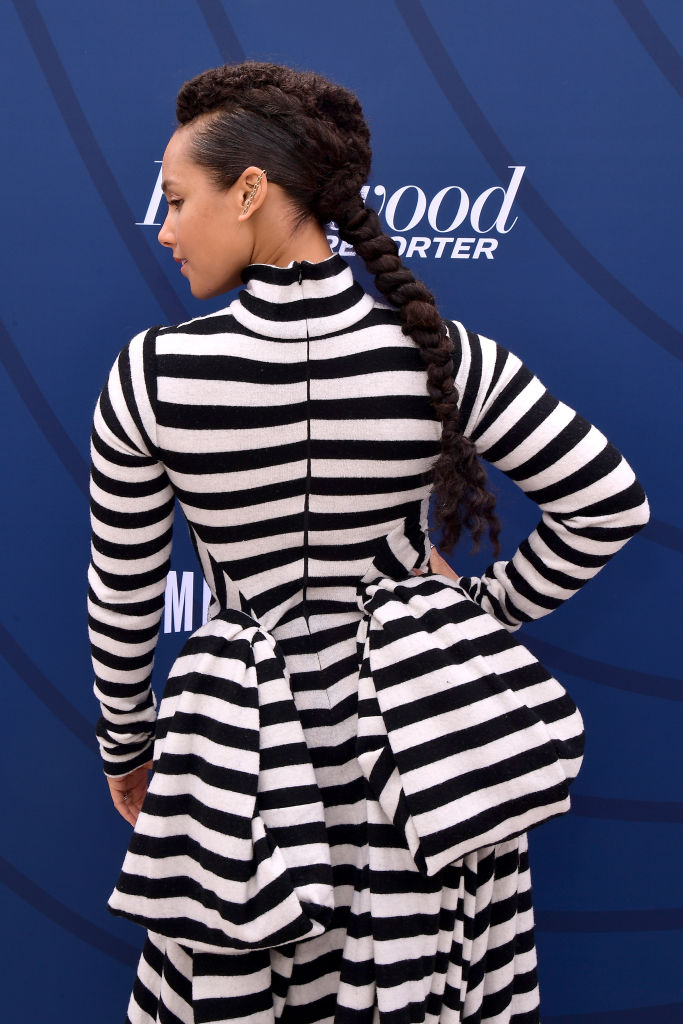 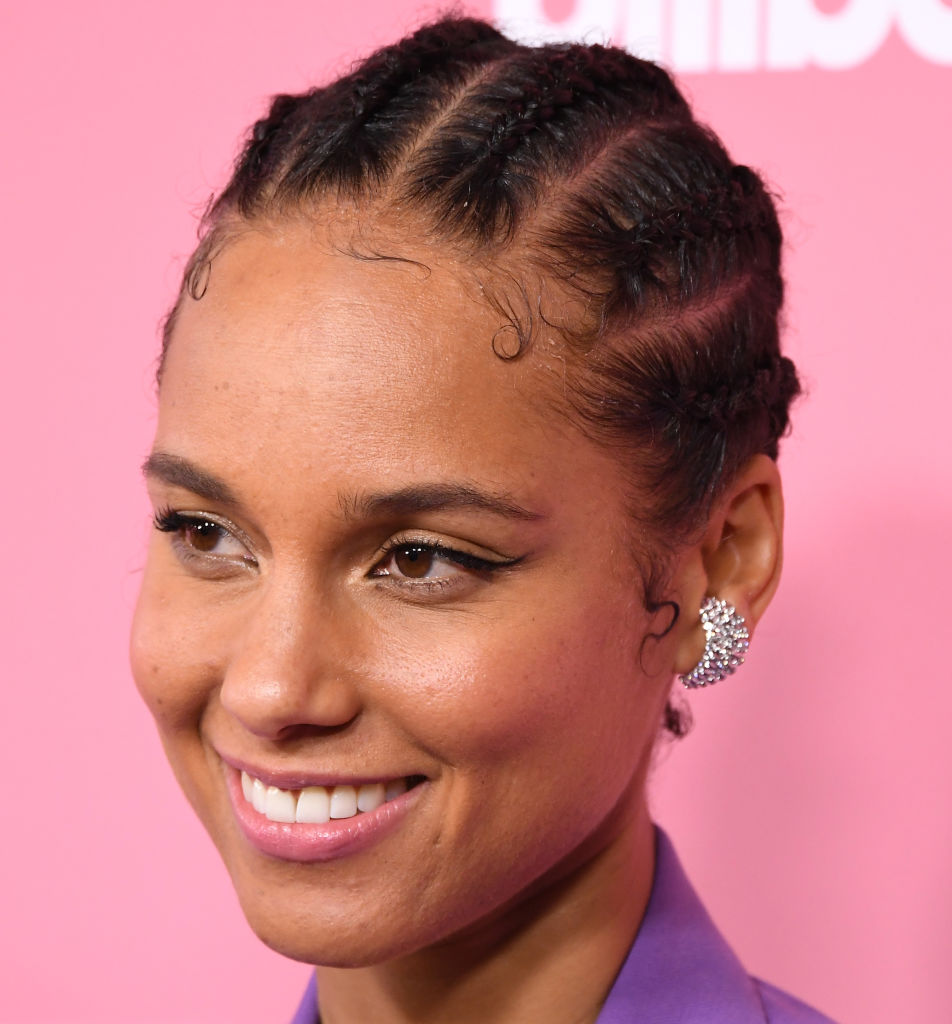 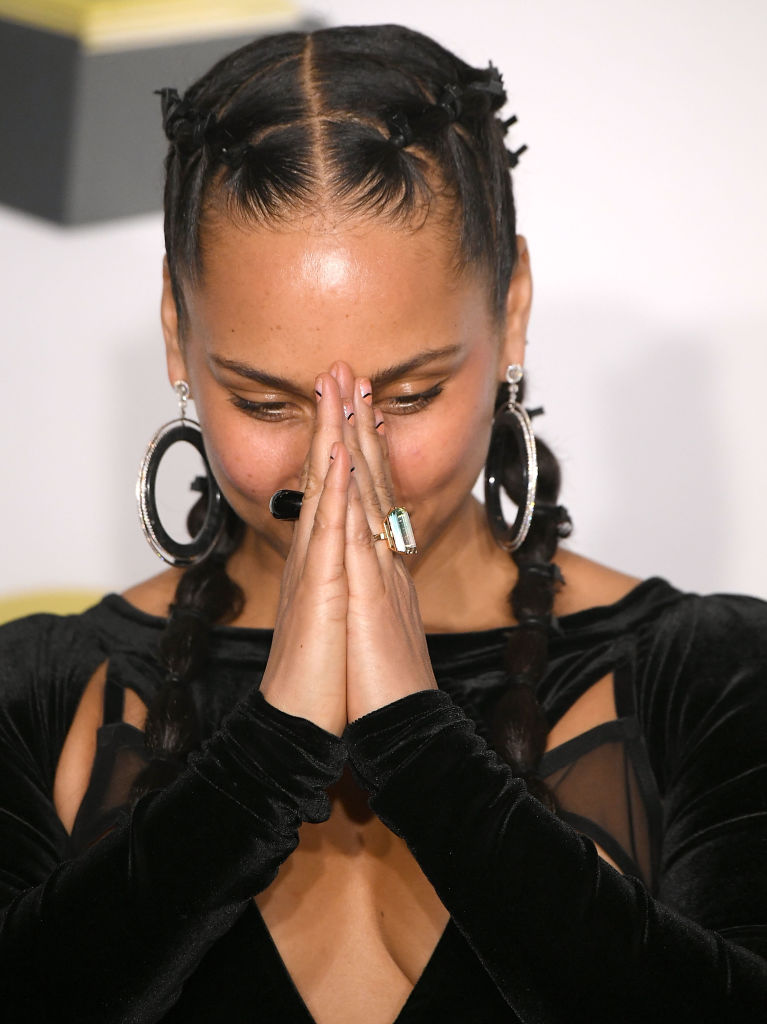 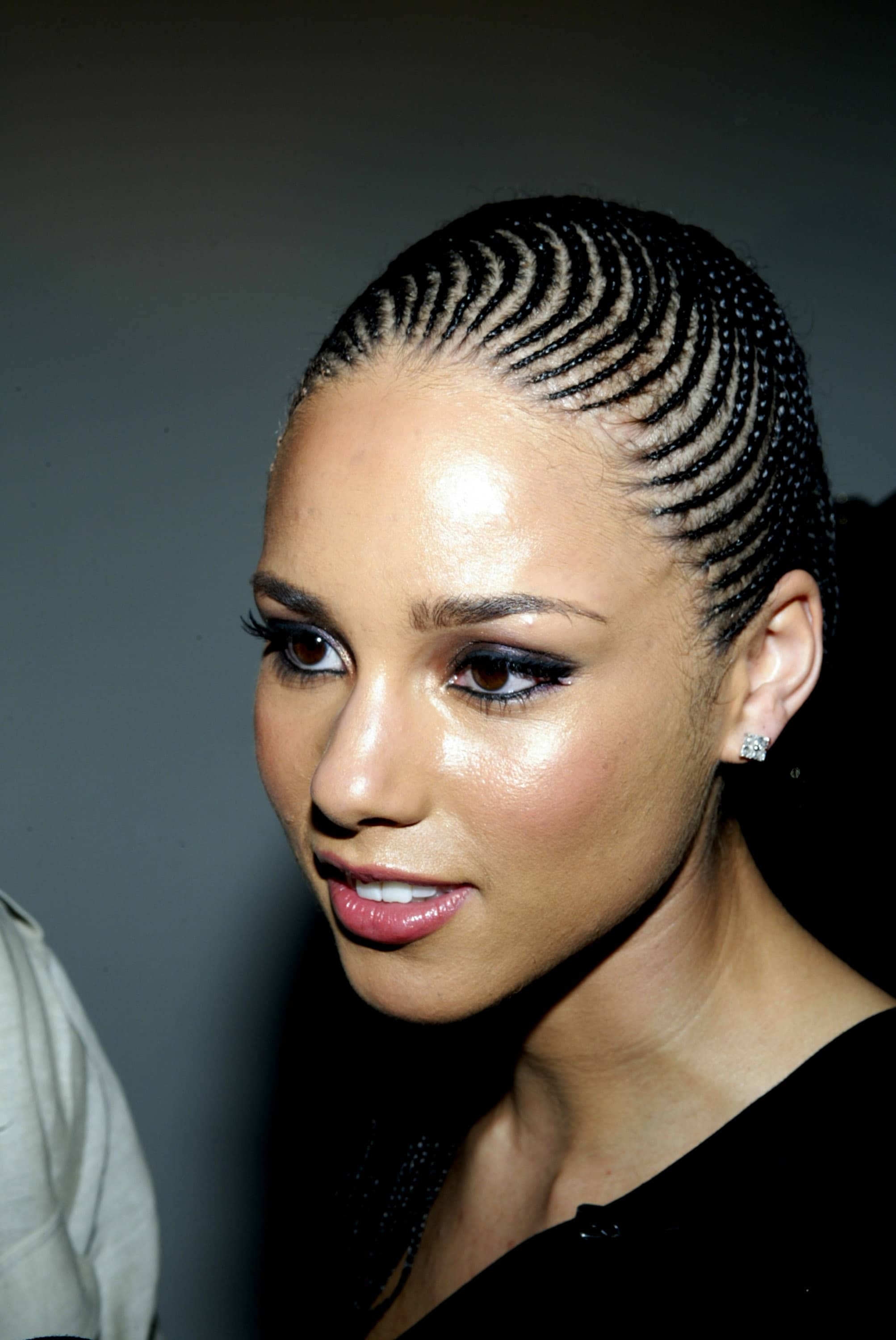 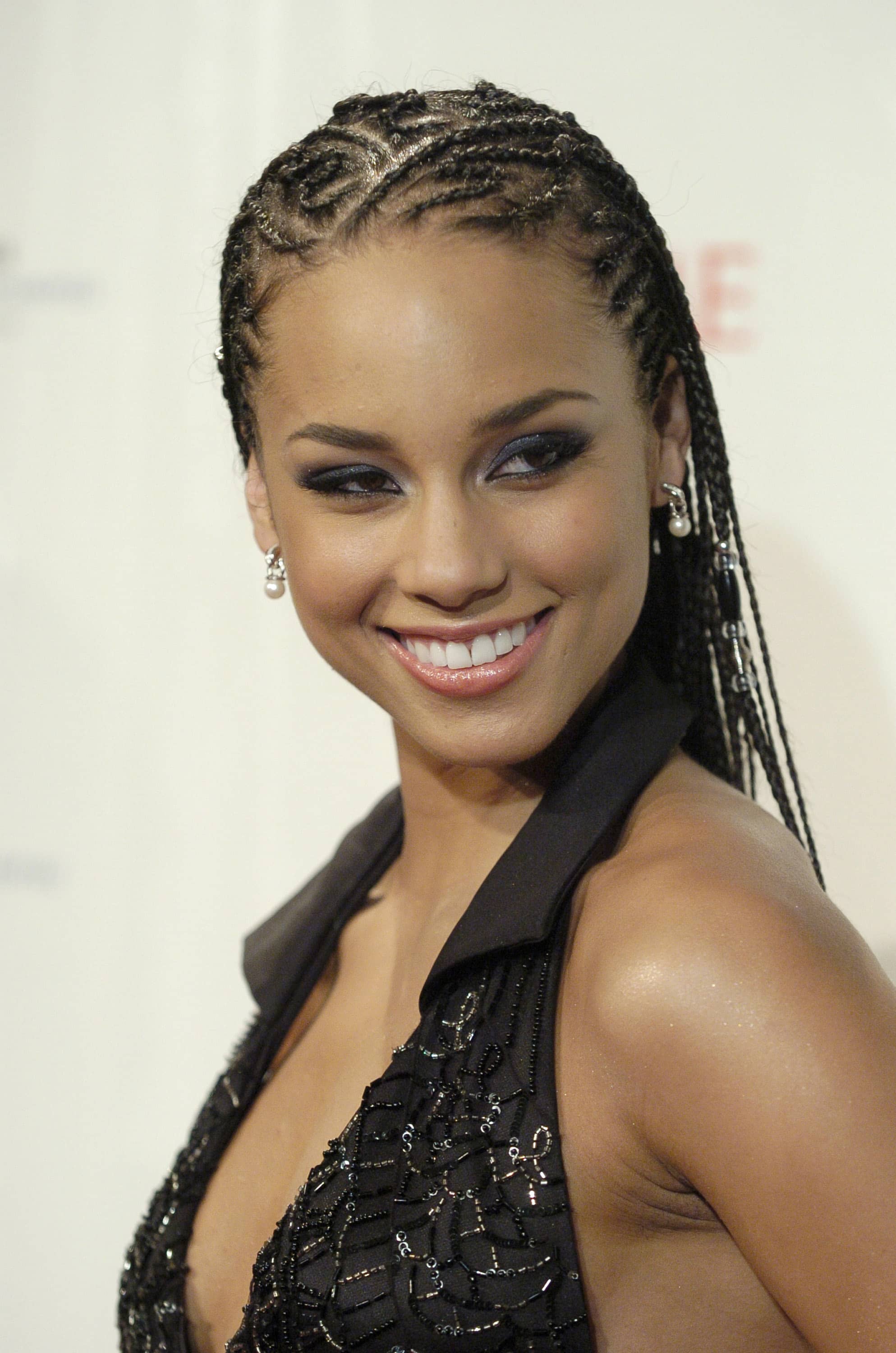 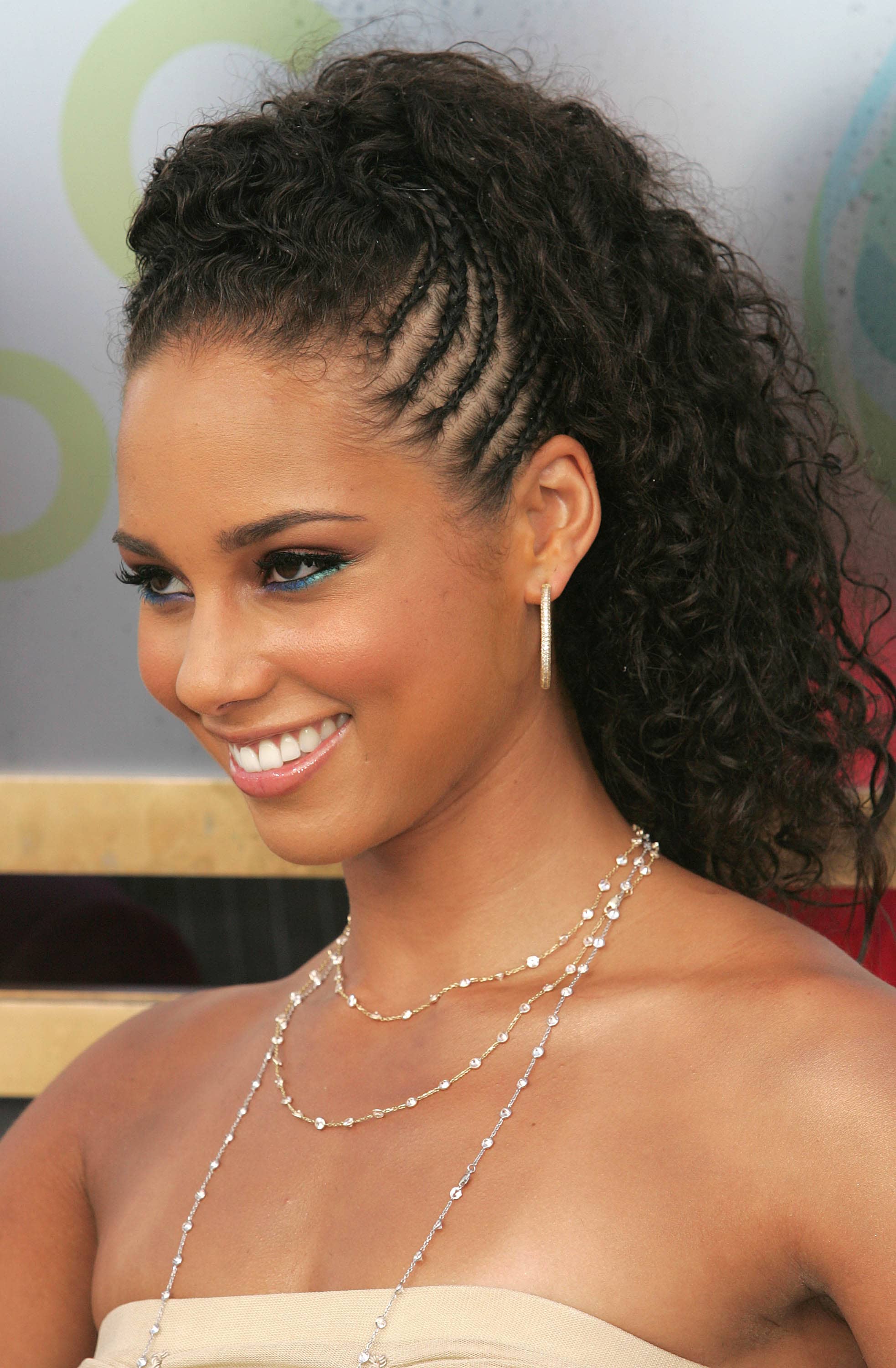 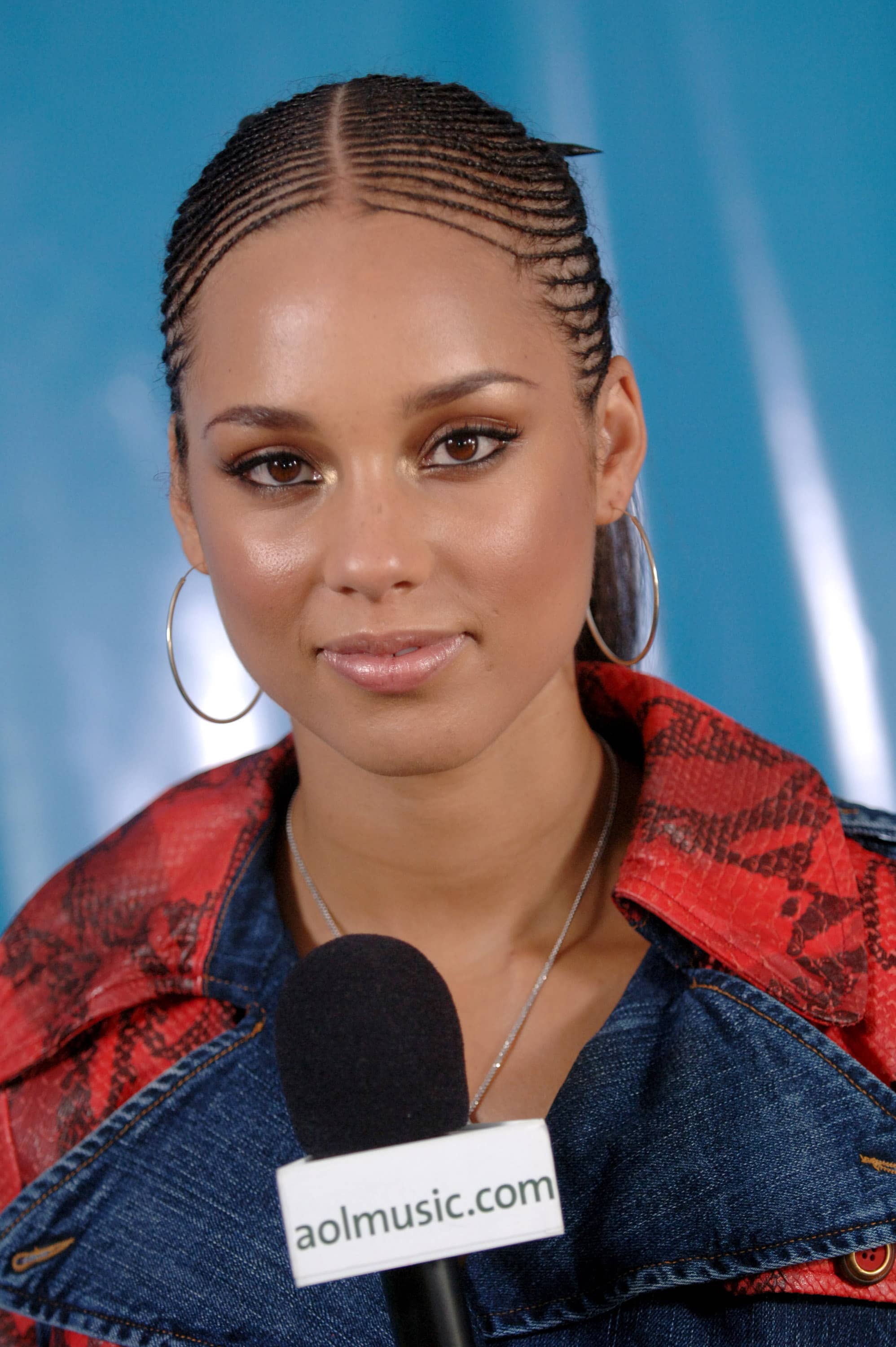 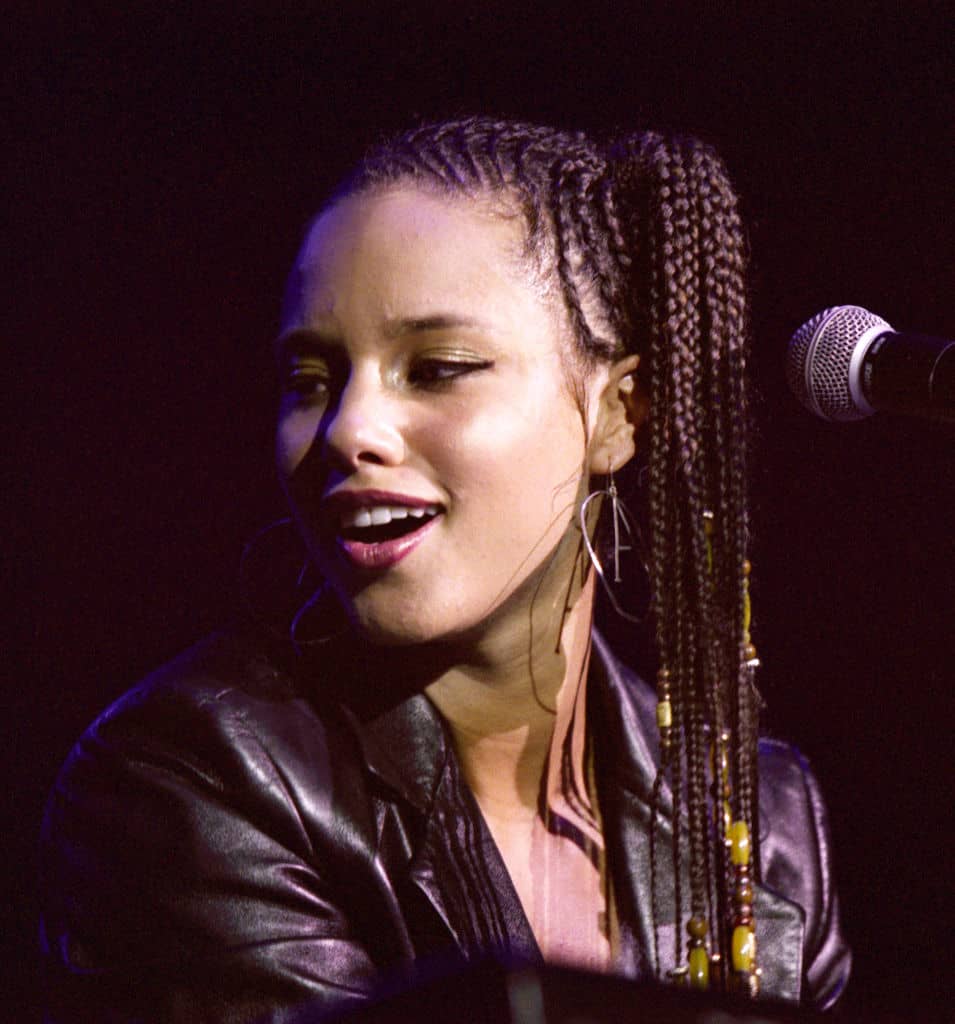 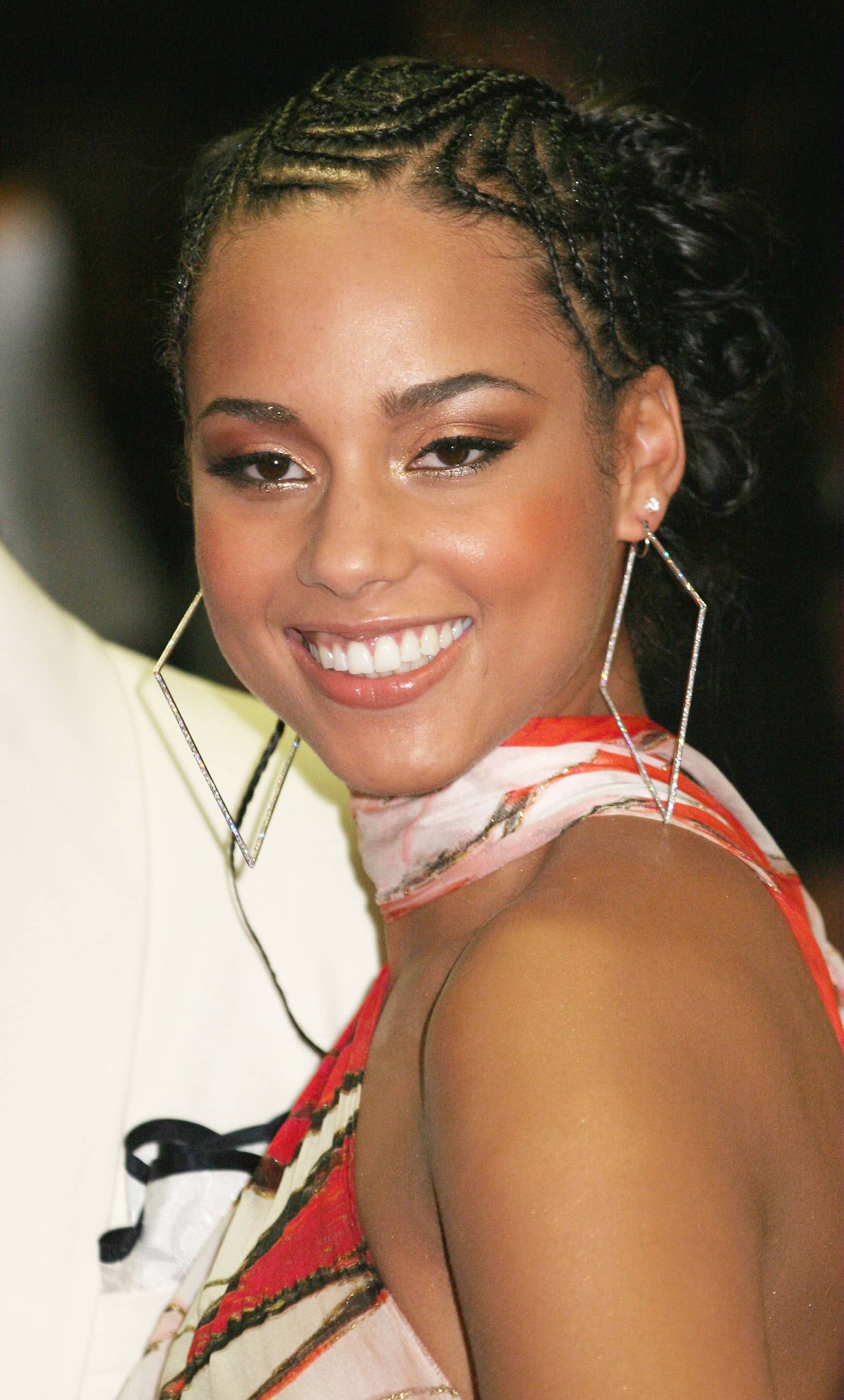 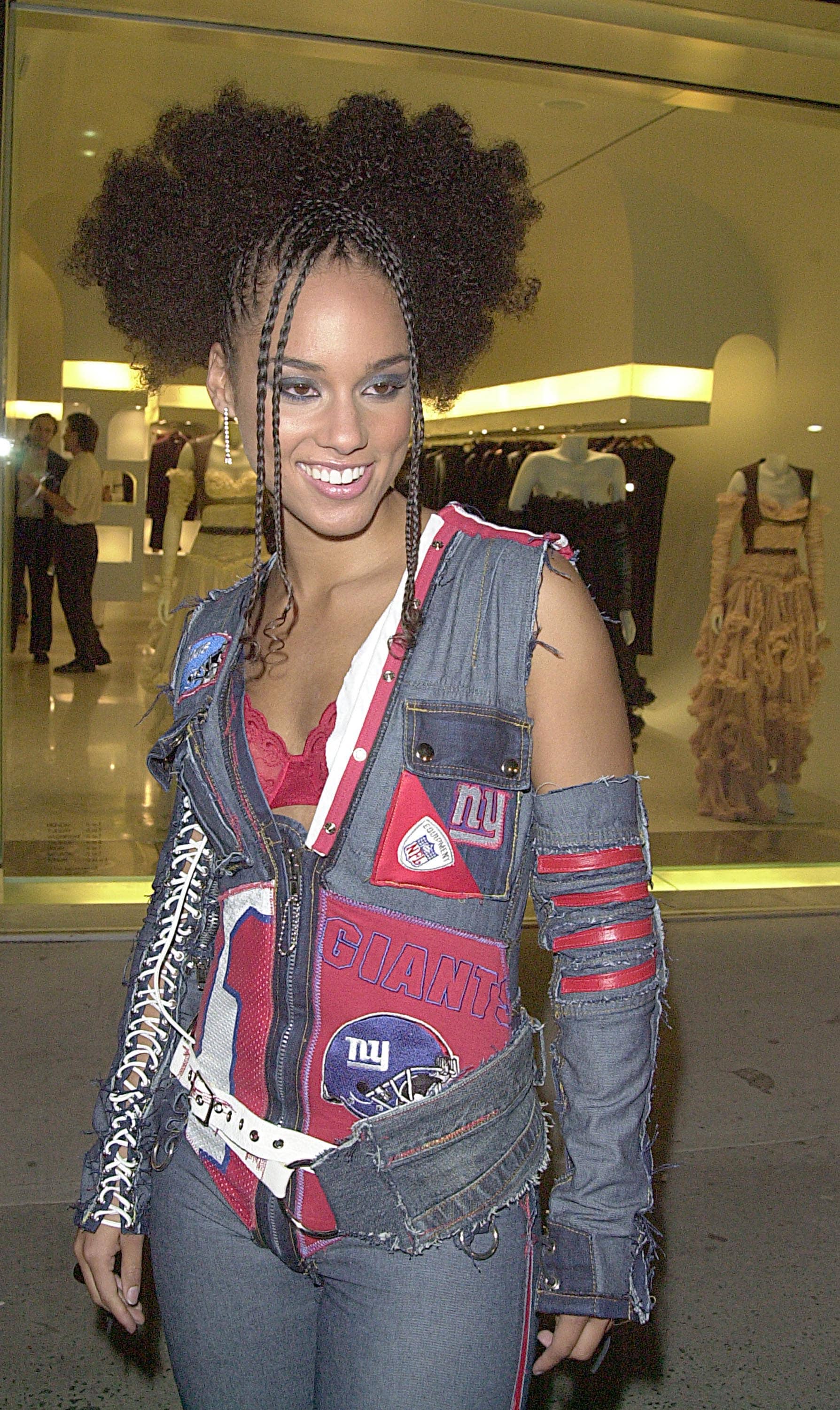 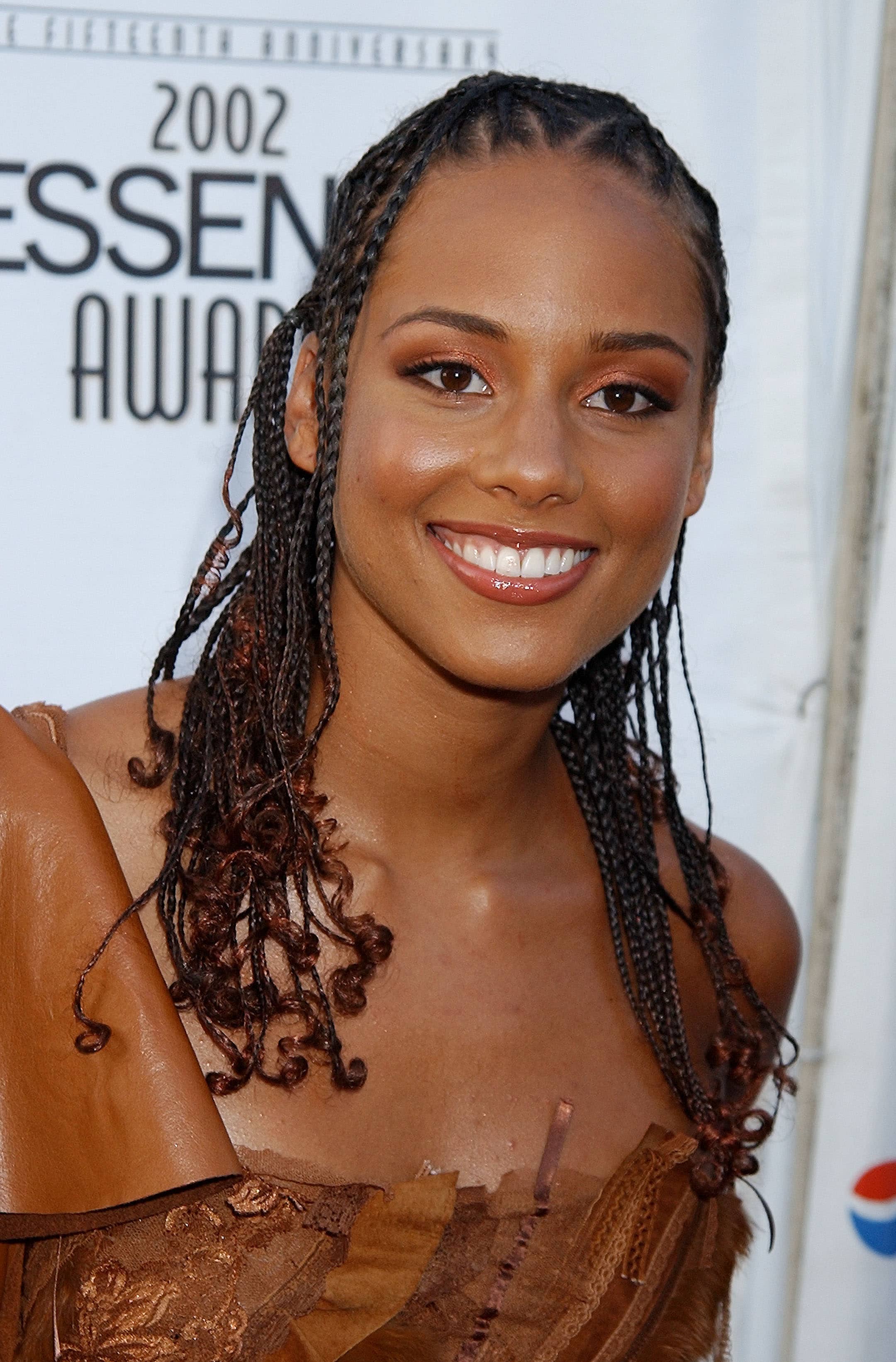 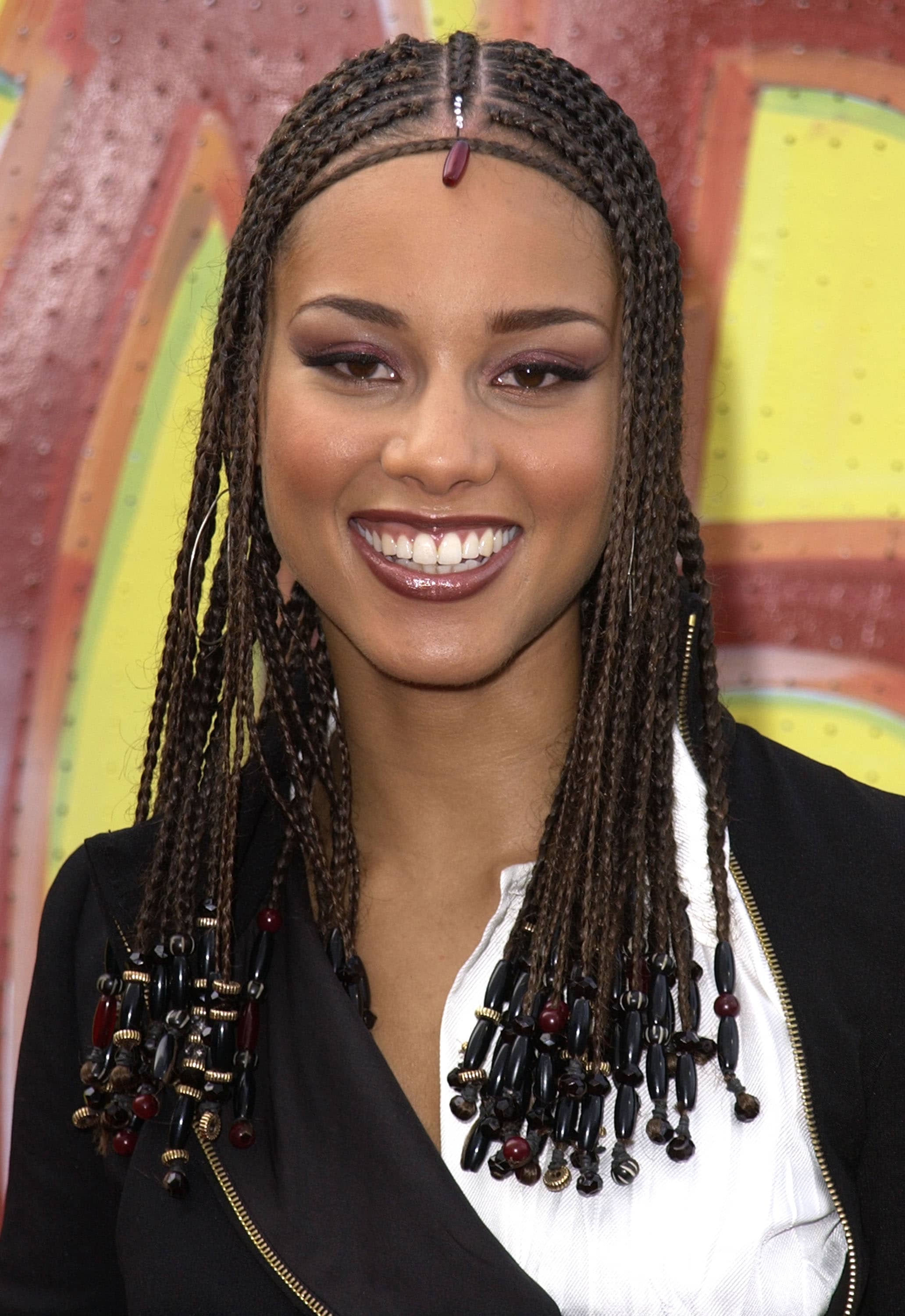 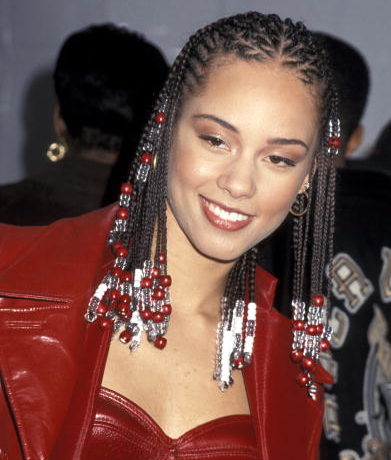 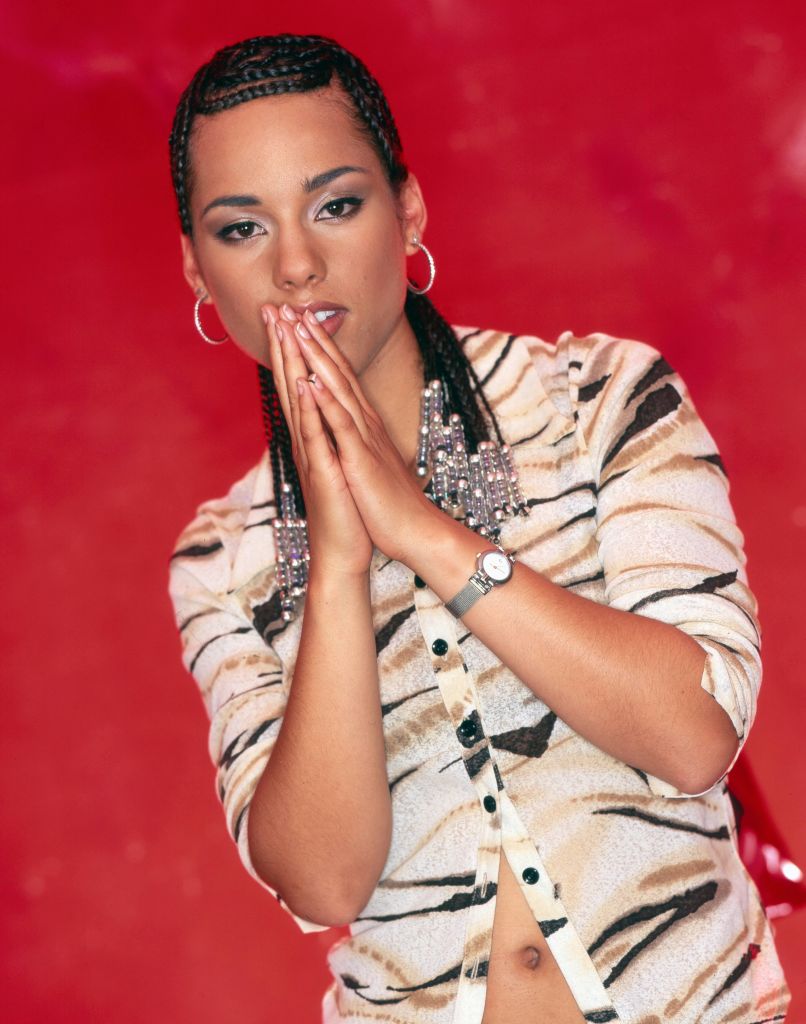 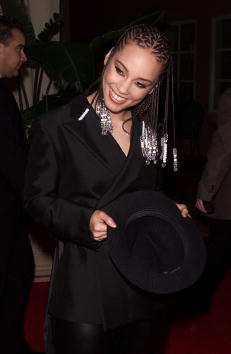 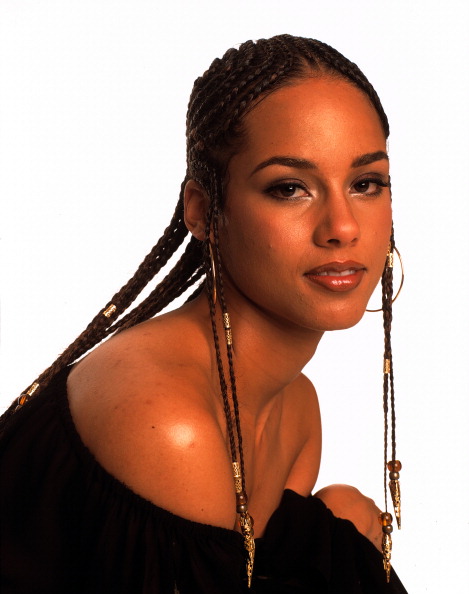