Frankie Crocker-One of the World’s most influential Black Radio Legends!  A young Crocker moved from his hometown in Buffalo New York City in 1969 to build his radio career, landing at several stations before joining then newly-launched WBLS the early 1970’s.  As Program Director and afternoon drive host, Crocker soon took WBLS to #1 in the ratings with listeners ages 18 to 34.! 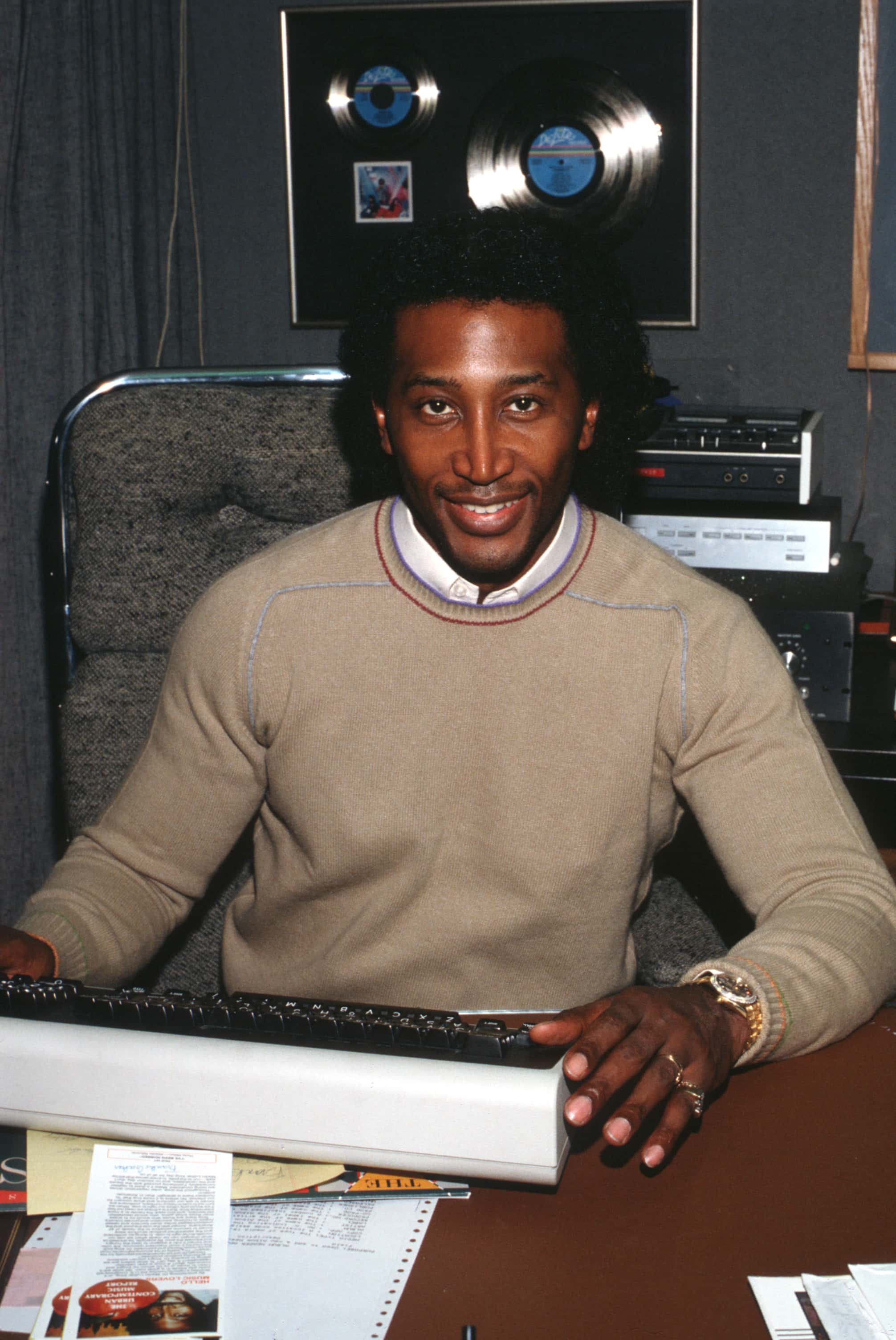 Crocker was not only a radio personality, but he was a producer, entertainer, and administrator. In addition, he was offered so many different opportunities. According to aaregistry.org, He appeared in the movies Cleopatra Jones and Five on the Black Hand Side. He released two disco-oriented albums on Casablanca Records as Frankie Crocker’s Heart and Soul Orchestra, The Heart and Soul Orchestra, Love in C Minor, and Disco Suite Symphony No. 1 in Rhythm and Excellence. Later he hosted NBC TV’s Friday Night Videos, was one of the first video DJs on cable channel VH1, had his own syndicated radio show, Classic Soul Countdown, and worked at WRKS-New York. His skills led to his programming and/or working at KUTE, Los Angeles, WGCI and WNUA, Chicago, and WKKS, St. Louis.

Crocker, hired the best to work with him over the years, launching the careers of Vy Higginsen, Vaughn Harper, Ken Spider Webb, Mr. Magic, Marley Marl, Dr. Bob Lee, Champagne, Fred Buggs, and many others. Crocker appeared in movies, was among the first “VJ’s on VH1 TV along with hosting duties on several TV Networks.  Frankie Crocker left us on October 21st, 2000.  Frankie Crocker, in a “Class by Himself”?