In an all-new episode of Uncensored with actor Jaleel White, he opens about his debut on the television show ‘Family Matters.’ During his interview with TVOne, he dished about his role families across the family grew to love Steve Urkel and Stefan. 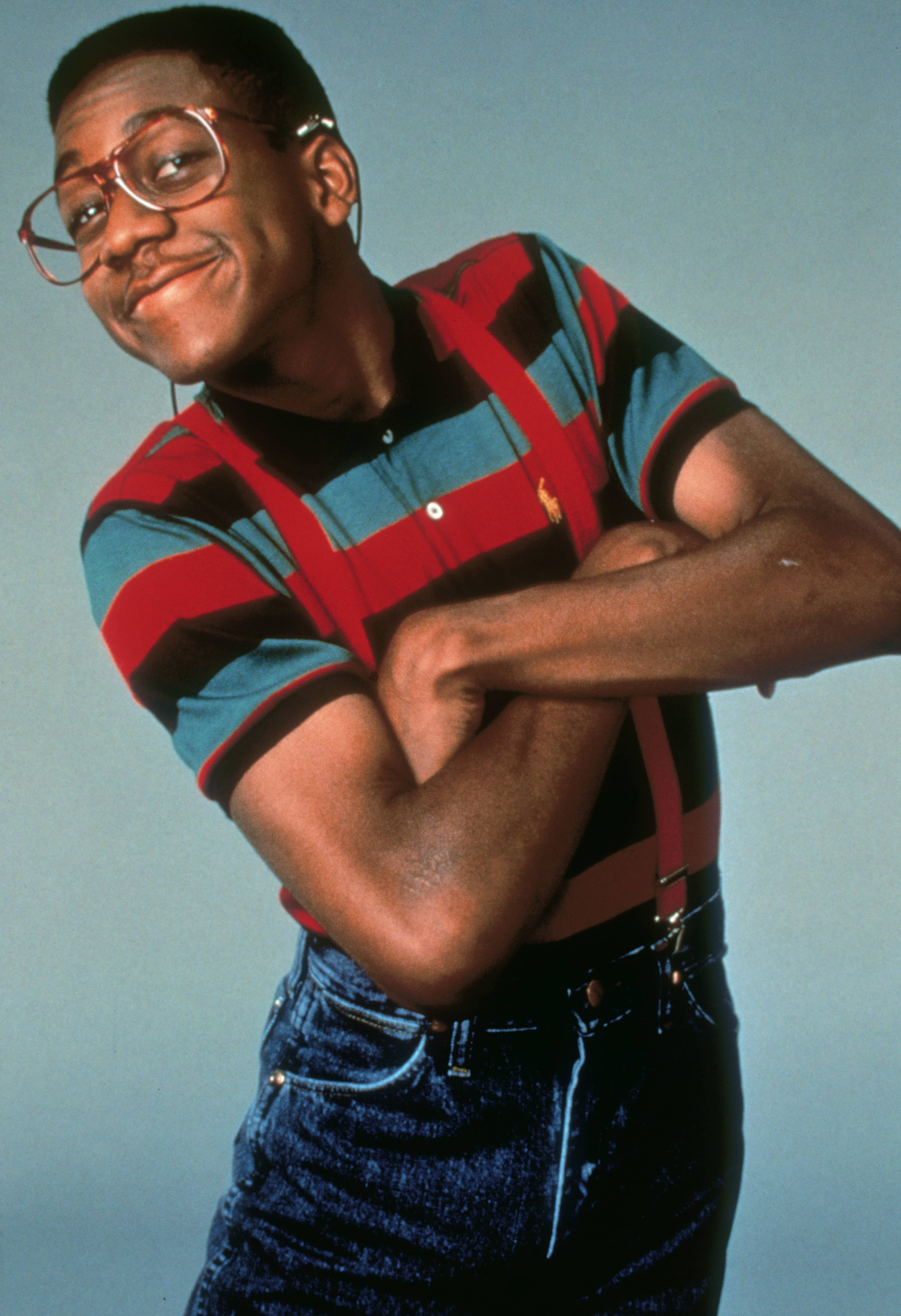 He revealed that the original plan was for him to appear on the show as a guest. He says:

“I was not welcomed to the cast at all, they know what it was.”

“I didn’t think anything of it, being cast to be on Family Matters, because it was only supposed to be a guest spot, one and done.”

Jaleel White quickly stole the show as everyone’s favorite nerd on the classic sitcom Family Matters. He turned what was meant to be one guest appearance into an iconic starring role. An all-new episode of UNCENSORED airs Sunday at 10/9C. pic.twitter.com/QAp7sy8zNc

What was supposed to be a guest role turned out to be the most popular character on the show. Jaleel stole our hearts as the nerdy resident next door.

Family Matters ran for a total of 215 episodes (nine seasons) and it became the second-longest-running live-action sitcom with the predominantly Black cast in the United States.