Mariah Carey is serious about this one.  The legendary singer went to her social media to rally and request that one of her favorite childhood shows return back to TV.  She retweeted “Please support Carole and Paula! Help bring back @MagicGardenTV!!!,” after it was announced that the show has launched a campaign to finance the reboot with a set goal of $125,000.  The original show was on the air from 1972 to 1984 in the New York metro area and it starred Carole Demas and Paula Janis. The duo used to entertain viewers by singing songs, telling stories, and so much more.  https://twitter.com/mariahcarey/status/1462903988337225729?s=21 Would you want to see this classic show come back? 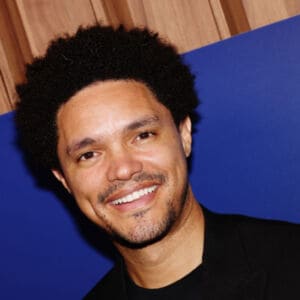 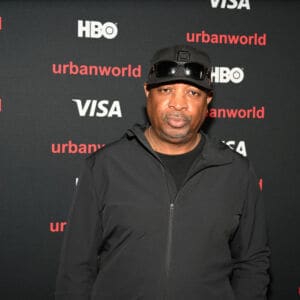