A suspect has been apprehended after attacking an MTA worker inside a Manhattan train station on early Tuesday.

According to police, the suspect, Stanley St. Fleur, 29, is described as emotionally disturbed and wanted to sleep in the station’s dispatch room but was told that he had to leave by the worker. An argument was started and Fleur picked up a hammer and hit the 51-year-old transit worker in the head.

The suspect would run and hide under an idle car before the police took him into custody. The victim is currently in stable condition at Lenox Hill Greenwich Village. As of now, charges are currently pending against Stanley as he waits to undergo a psychiatric evaluation at Bellevue Hospital.

This is the second time in less than a week that an MTA worker has been attacked. Tanya McCray was punched in the face by Jean Francois Coste after he was told that he was not allowed in the employee-only room door.

McCray is recovering from a couple of bruises after she was taken to Coney Island hospital. 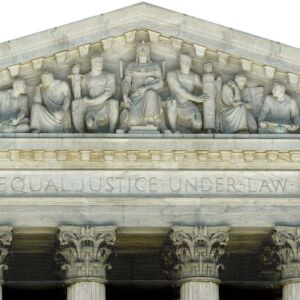