Named “The First Lady of Song,” Ella is not only an icon, she is part of music history. With her unique and velvety voice, Ella will forever be remembered for her contributions to jazz. Her voice helped catapulted her career to the ranks of jazz icons Louis Armstrong, Nat King Cole, and Duke Ellington. 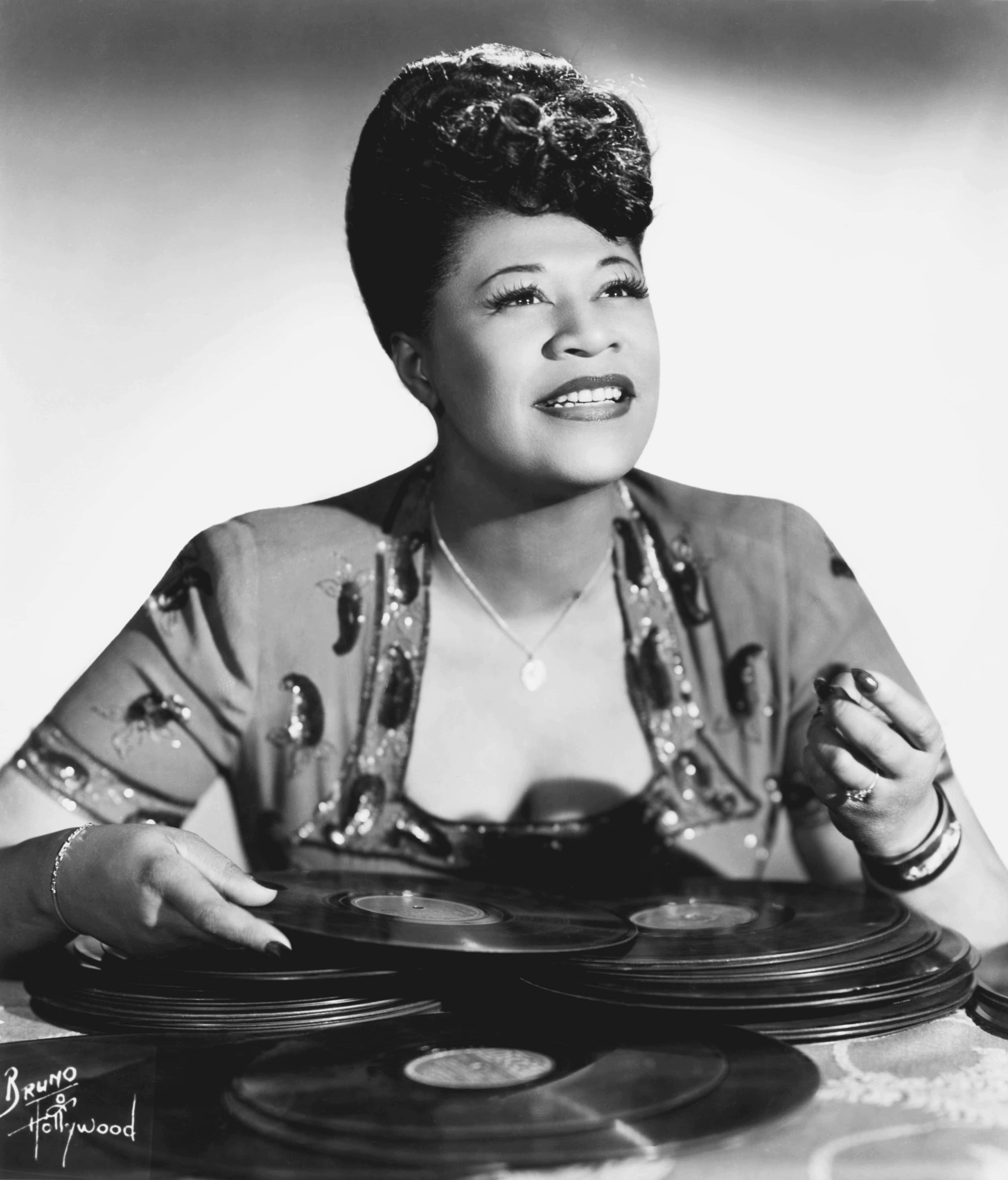 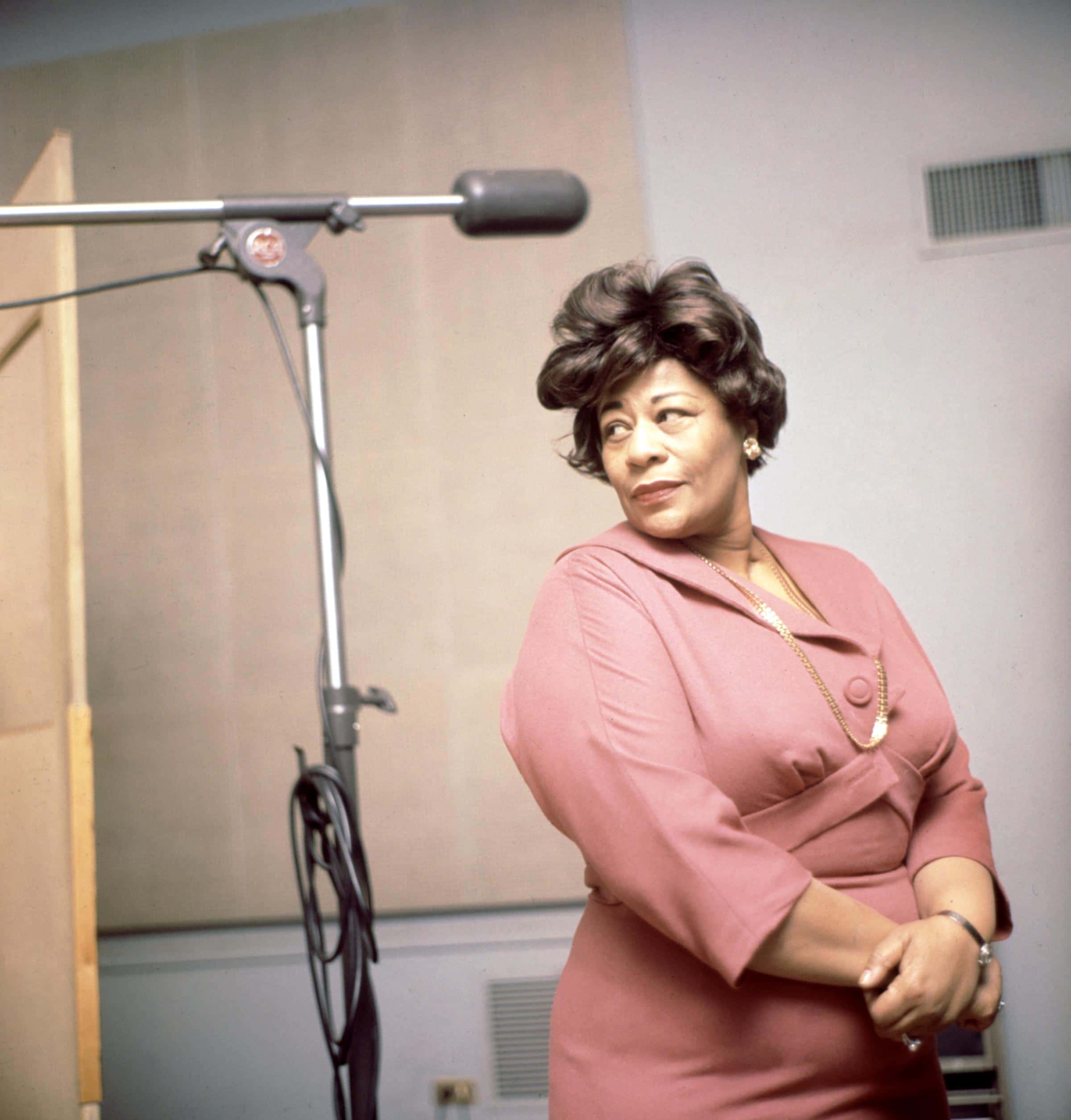 Here are seven reasons to say thank you to Ella Fitzgerald:

One of the first stars to perform during the Super Bowl Half Time Show:

In 1972, Ella Fitzgerald performed alongside Carol Channing during Super Bowl VI where the Miami Dolphins faced off against the Dallas Cowboys in New Orleans. This made her the first African-American woman to perform during Super Bowl Halftime.

Her famous songs came from a nursery rhyme:

Ella’s famous song “A-Tisket, A-Tisket” a playful version of the nursery rhyme. Selling over 1 million copies, the 1983 hit number one and stayed on the pop charts for 17 weeks.

Copacabana was described as one of the most famous clubs in Manhattan and Ella was the first black woman to headline the venue.

She faced discrimination while touring:

During her tour with Philharmonic in Dallas Texas, her band members were arrested for shooting dice in her dressing room. Her manager Norman had strong views in regard to the civil rights movement and the police did not that like this. According to Ella, “They took us down, and then when we got there, they had the nerve to ask for an autograph.”

Named the “The First Lady of Song”:

With 14 Grammy awards, 200 albums, and over 40 million albums sold, the music icon earned the title “The First Lady of Song.”