Fans have been anxiously waiting for details on how “The Black Panther” sequel will go on after the untimely death of Chadwick Boseman. The wait is finally over.

Kevin Feige, Marvel Studios president has given insight on what fans can expect in the sequel.

“So much of the comics and that first movie is the world of Wakanda. Wakanda is a place to further explore with characters and different subcultures. This is always and initially the primary focus of the next story”, Feige said.

Feige also confirmed that the character T’Challa, who was played by the late Chadwick Boseman, will not be recasted nor will there be no digital form of him in the film either. 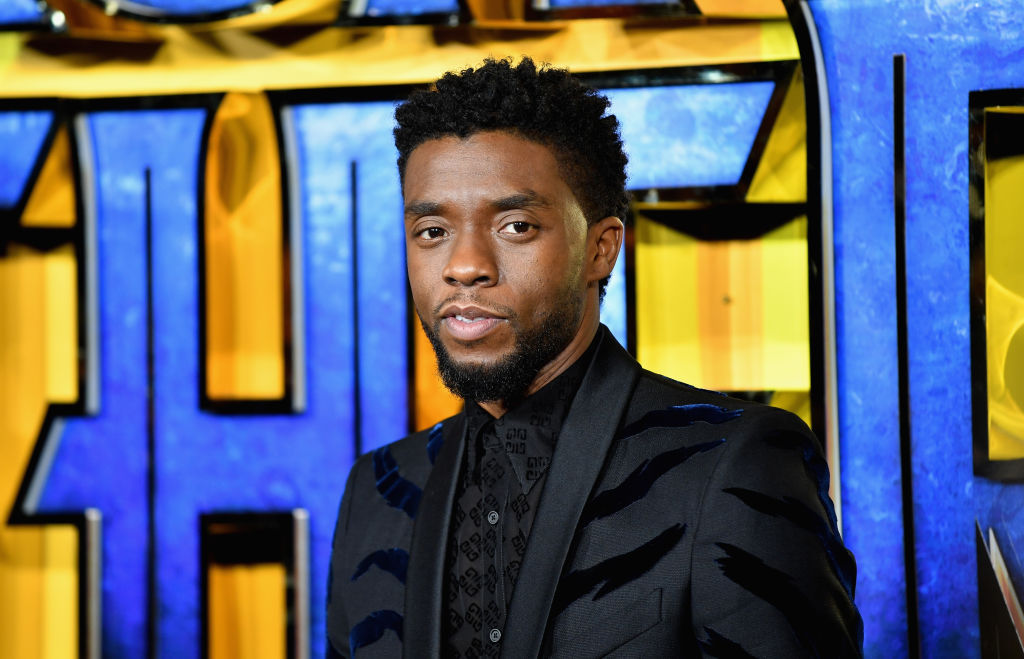 Black Panther 2 is set to be released in July 2022 and Ryan Coogler has reportedly begun writing the script for it.