Today we have lost an Icon.

The Associated Press reports that ground-breaking actress Cicely Tyson has passed away at the age of 96. Tyson’s cause of death has not yet been released, the story is still developing.

The Black Hollywood legend made her acting debut in the 1950s. Tyson was known for taking on roles that portrayed strong African-American women and refused to play blaxploitation roles, even though it became popular in the late 1960s. 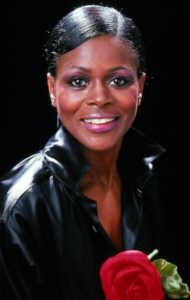 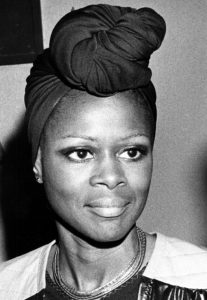 Throughout her career, she received multiple Oscar nominations, including an honorary Oscar. She’s also the winner of three Emmys and a Tony for her starring role in a revival of The Trip to Bountiful. Tyson was honored at Circle of Sisters with the Living Legend Award. 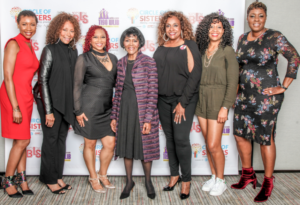 The barrier-braking actress played roles in major films like Roots, King: The Martin Luther King Story, A Woman Called Moses, and many more. Within the last 10 years, she had roles in hit movies like Madea’s Family Reunion, Why Did I Get Married Too, and more. 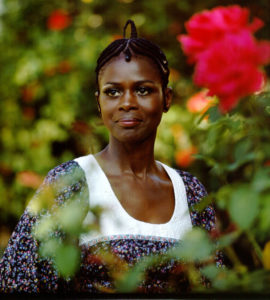 Tyson was in the original 1961 Off-Broadway production of Jean Genet’s “The Blacks.” On Television she had a reoccurring role in the drama series East Side/West Side, and had other roles in The Rosa Parks Story, Playing With Fire, Acceptable Risks, and more. She was a guest actress on the show How to Get Away With Murder, and also appeared on an episode of Law and Order: SVU.

Variety reports Tyson was also one of the founding members of the Dance Theater of Harlem in 1969.

She was a true trailblazer and will be deeply missed. Cicely Tyson…We Love You…We Miss You …You Will FOREVER Live In Our Hearts.

The love for her has been pouring in on social media, see below.

#CicelyTyson, you will always be the Life of our Party; celebrating the Beauty of Blackness and the Grace of Greatness. We will forever speak your name. 🙏🏼 pic.twitter.com/L0ehoS3gSx

Pioneer, legend, icon, QUEEN. Thank you for being so many things to us. For us. Rest In Peace to the beautiful Miss Cicely Tyson. Heartbroken but man, what a life lived. ♥️ pic.twitter.com/Wl8j4QyE4A

Cicely Tyson was a force on screen and stage. She defined the role of star actor on her terms, and made the arts and America better for it. Her performances were powerful and enchanting. They stuck with you long after the credits ran or the curtain dropped. May she Rest in Peace.

I’m so sad to hear the news that trailblazing artist and cultural icon Cicely Tyson has passed away today. While she may be gone, her work and life will continue to inspire millions for years to come. God Bless. pic.twitter.com/vfvdmIMQxh

RIP to the great Cicely Tyson. We were honored to have her join us last year ❤️ Thank you for your iconic and trailblazing roles. pic.twitter.com/2HGkxImySQ

do yourself a favor tonight and watch cicely tyson’s first film role in ‘carib gold’ tonight. the full thing is up on youtube, and follows a group of shrimpers working to recover sunken treasure: https://t.co/25B4y0M6gf pic.twitter.com/DSivvl2xBc

Thank you, Cicely Tyson. Thank you for your life. 🖤 pic.twitter.com/fzhdL3FtdT