Things continue to get worse for R.Kelly.

The 53-year-old singer appeared in court on Friday, (March 13th), where he was hit with new sex trafficking charges by federal prosecutors.

Kelly has been accused of having sex with an underage girl in 2015.  According to the court documents, Kelly allegedly made videos of the sexual encounter with the underage girl and that he arranged for her to travel to New York City and other locations to have sex. 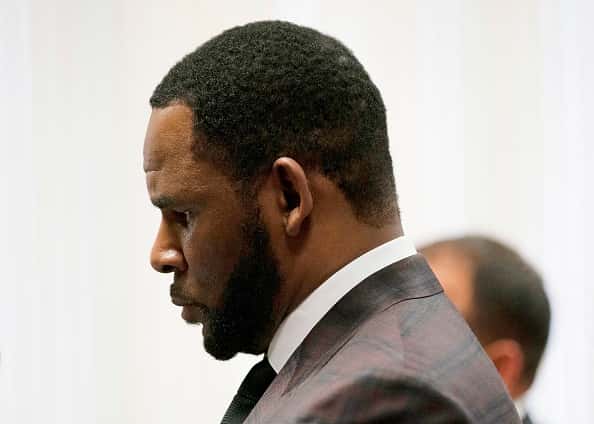 He is also being charged with unwillingly informing a woman of having an incurable STD before they had sex.

TJB reports that one of Kelly’s new charges carries a minimum 10-year prison sentence. He is currently being held at a federal jail in Chicago.