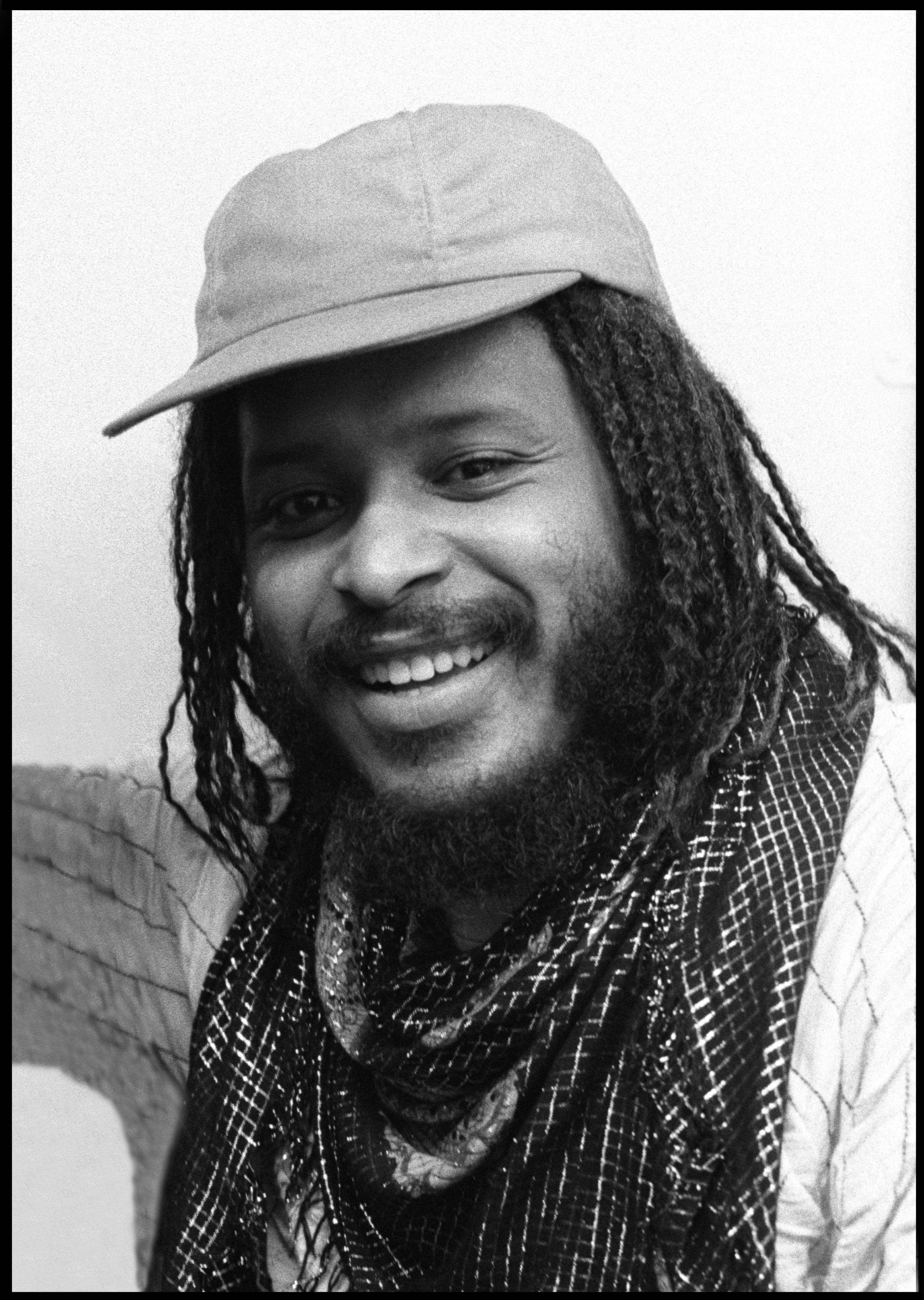 His niece Lisa Lucas confirmed the news on Twitter:

“So much loss. So much grief. Rest in power to Uncle Mtume. My late father’s partner-in-crime[.] The co-creator of the songs of my life (and about my birth!). He was [an] essential part of the life of the man who made me, therefore me too. Gone now. He will be dearly, eternally missed.”

Born James Forman in 1946, Mtume grew up in a musical environment with jazz musicians frequenting his parents’ house. He learned to play piano and percussion, despite having an athletic scholarship for swimming to Pasadena City College in 1966.

He appeared on numerous projects with a variety of other legendary musicians, including Duke Ellington, Lonnie Liston Smith, Dizzy Gillespie, and Sonny Rollins, to name a few.

From there he made his transition from jazz to R&B. His R&B band Mtume was best known for 1983 hit “Juicy Fruit” which topped the black singles chart for eight weeks and later sampled by the Notorious B.I.G, Snoop Dogg, Alicia Keys and more.

His success did not there. He also co-wrote “Never Knew Love Love Like This Before” for Grammy winner Stephanie Mills and “The Closer I Get to You” for Roberta Flack and Donny Hathaway.

Years later Mtume backed away from the music business and made his way into political activism by becoming a radio personality.  He was part of a three-man front with the late Bob Slade and Judge Bob Pickett on “Open Line” over New York station WRKS (98.7 KISS-FM). 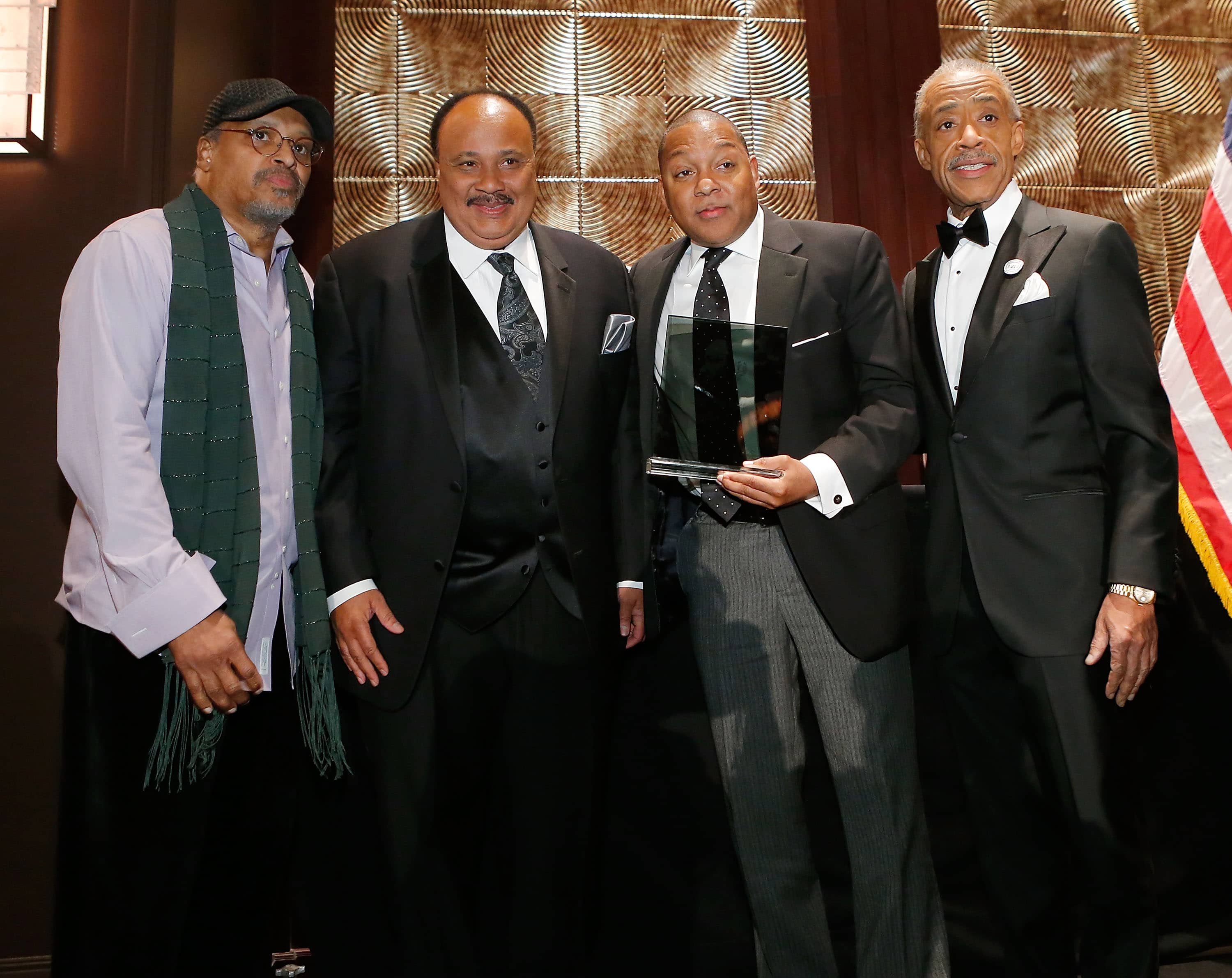 He is survived by his son Fa Mtume.

KRS-One Honored With A Mural In NYC

Will Smith Confirms Another ‘Bad Boys’ Movie Is Coming