The Rewind with Jus Nik, keeping you informed on everything that happened in the culture this week:

Will Smith stepped into the spotlight with his first late-night interview on The Daily Show with Trevor Noah. He spoke on Oscar’s night and his new movie, Emancipation. Will hopes the people involved in the film “will be honored and not be tainted based on a horrific decision on” his part. However, he also said he understands if people don’t support it.

The empress of soul Gladys Knight has a scripted mini-series about her life in the works. Gladys Will executive produce it and Cineflix Productions will develop the project. Gladys said, “At the age of 78, most people in my industry have retired, but I’m just getting started. All my life I’ve been able to sing my stories. I can now use this opportunity to show the meaning behind the words.” No release date yet.

Kanye West and Kim Kardashian finally reached a divorce agreement. Kanye has to pay Kim $200k monthly in child support, but they’ll share joint custody of their four children. Kim and Ye must also participate in meditation. They both waived spousal support, and their assets will be divided based on their prenup. Kim filed for divorce last year after nearly seven years of marriage.

Dwyane Wade won’t let anyone get in the way of allowing his 15 YO transgender daughter to live her truth! He responded to his ex-wife’s accusation of “pressuring” their child to “move forward” with a name and gender change “in order to capitalize on financial opportunities.” Dwyane said, “it is about what Zaya wants and what is in her best interest.” He also said Zaya should not be forced to put her life on hold while she waits for her mother to acknowledge and accept her truth.” Their next court date is in December.

If you missed it, Wendy Williams appeared in our amazing Circle Of Sisters last week! Watch it now. 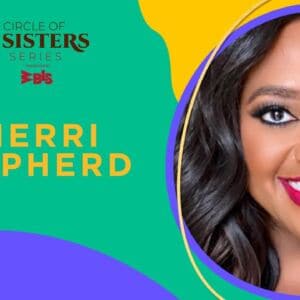 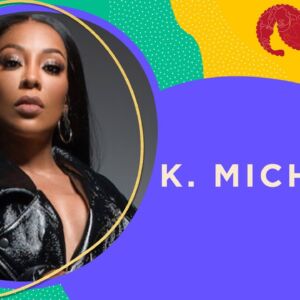 K. Michelle Gives An Intimate Performance At Circle Of Sisters 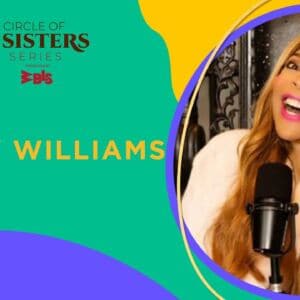 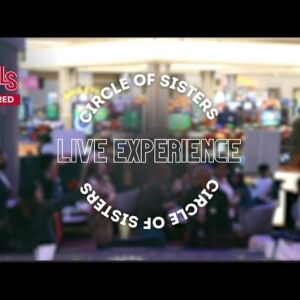 Circle Of Sisters LIVE Returns – Here’s What You Missed