Millions of Americans are depending on the stimulus check to get by and some may have to wait longer than expected!

Reported on The Washington Post, the Treasury Department ordered President Trump’s name to be printed on stimulus checks which could delay the delivery by a few days.

In private, Trump suggested to Treasury Secretary Steven Mnuchin, who oversees the IRS, to allow him to formally sign the check. This is the first time a president’s name would appear on an IRS disbursement. 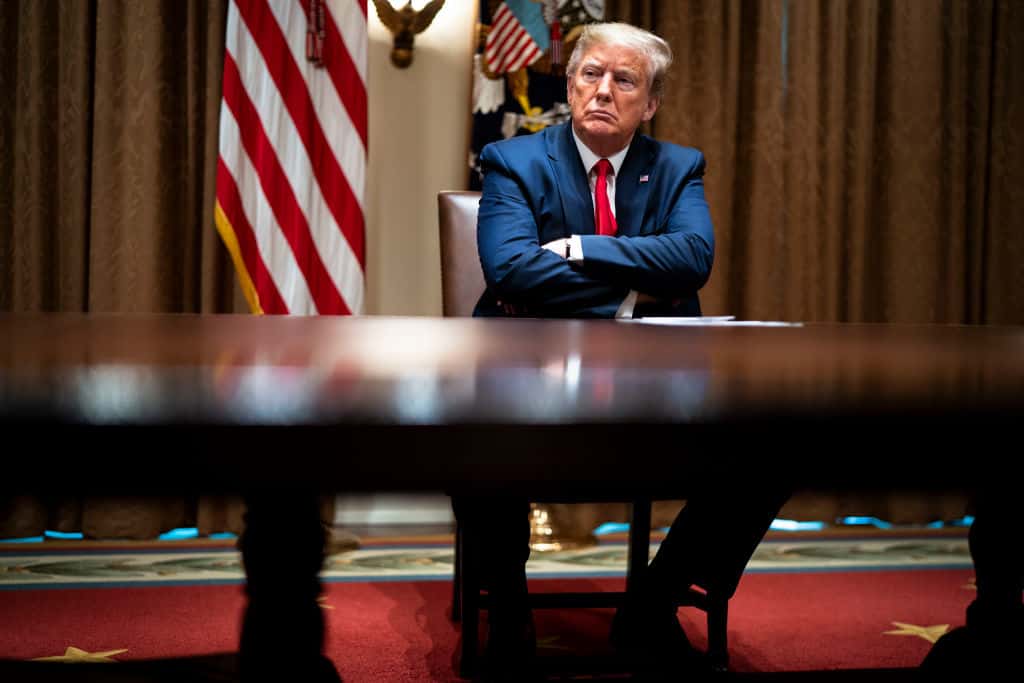 “The unprecedented decision, finalized late Monday, means that when recipients open the $1,200 paper checks the IRS is scheduled to begin sending to 70 million Americans in the coming days, “President Donald J. Trump” will appear on the left side of the payment.”

Technically, it’s standard practice for a civil servant to sign checks issued by the Treasury Department and not the president. This is to ensure that government payments are nonpartisan. Therefore, checks have Trump’s name in the memo line, below a line that reads, “Economic Impact Payment,” the administration officials said.

However, Treasury officials claim that the economic relief package won’t be delayed.