Actress Vanessa Calloway shares her story in honor of breast cancer awareness month. Best known for her roles in Coming to America and What’s Love Got to Do with It, she uses her platform to raise awareness.

Calloway revealed in a recent interview that she consistently exercised and followed up with her healthy diet, along with her mammograms and pap smears, however, a few years ago she noticed something wrong with her body.

“I thought they were going to tell me that I had some incurable blood disease – I’m very dramatic! I had missed my mammogram because the place I usually went to closed,” the actress said. “I had to find a new place, but life happened, and I got busy. However, breast cancer — that was the last thing on my mind because, since the age of 40, my mammograms came back clear.” 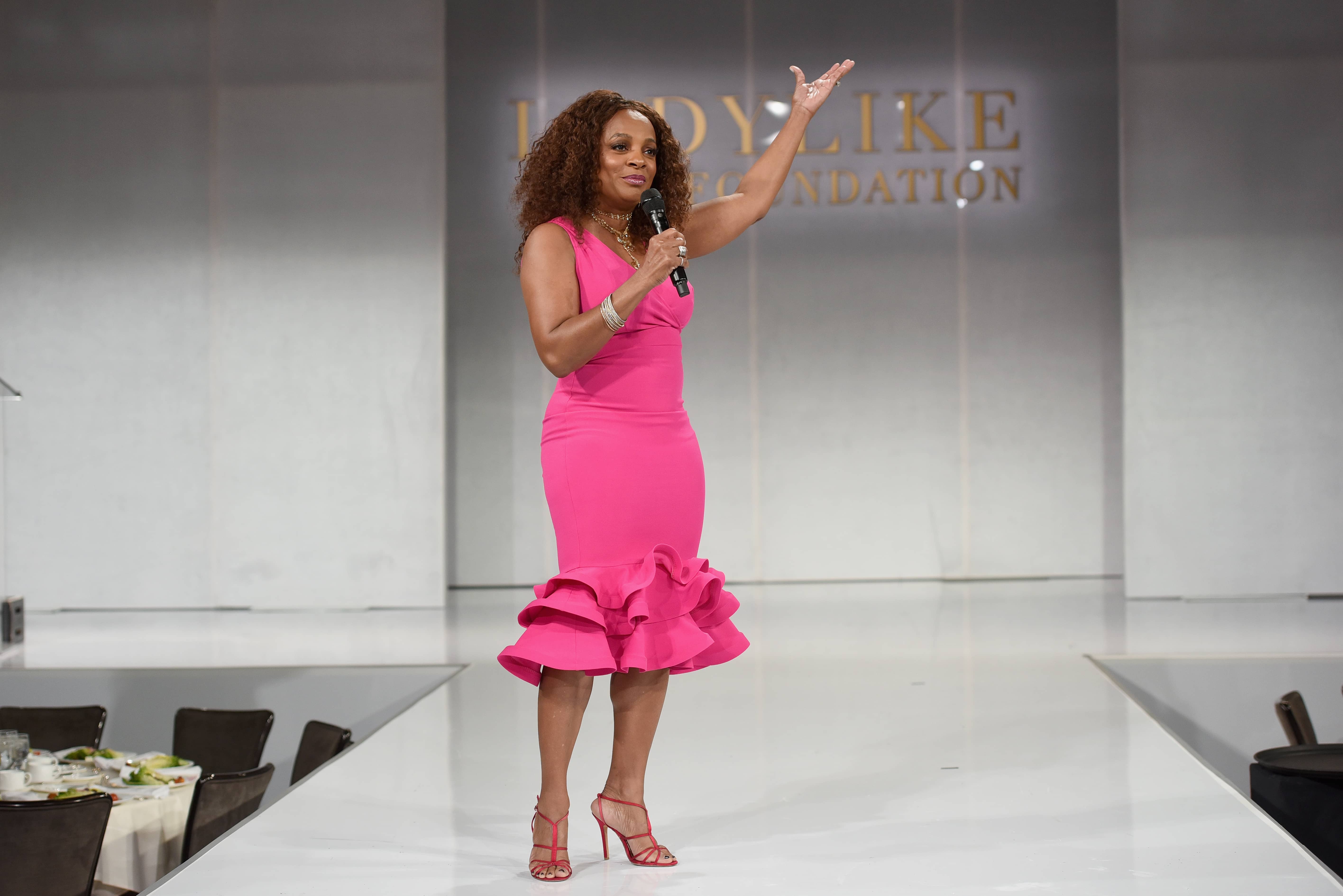 (Photo by Presley Ann/Getty Images for The LadyLike Foundation)

“I went to the doctor and had him do everything, blood work, and all kinds of tests. He asked if I had pain. I didn’t. He finally asked about my mammogram, and then sent me to get one immediately.”

The doctors reveal that they say some abnormalities in her right breast and after scheduling for a biopsy it took weeks before getting her results. It was then Calloway would learn that she needed two lumpectomies. In addition, she was diagnosed with ductal carcinoma in situ (DCIS), the presence of abnormal cells inside a milk duct in her right breast.

She explains, “I was hurt, I was mad; I wanted to break something. I like my house, so I didn’t want to destroy it. But, I was so angry I wanted to shatter everything, like in the movies. I pounded on my floors instead.

“What snapped me out of it was my sister,” Calloway says. “She looked me in the eye and said, ‘Vanessa, it’s a bad breast. Let it go.’ And my husband, who doesn’t’ cry, had tears in his eyes and said, ‘I love you. We have our daughters’ graduations and future weddings to attend, I need you here, I don’t care about that breast!’” 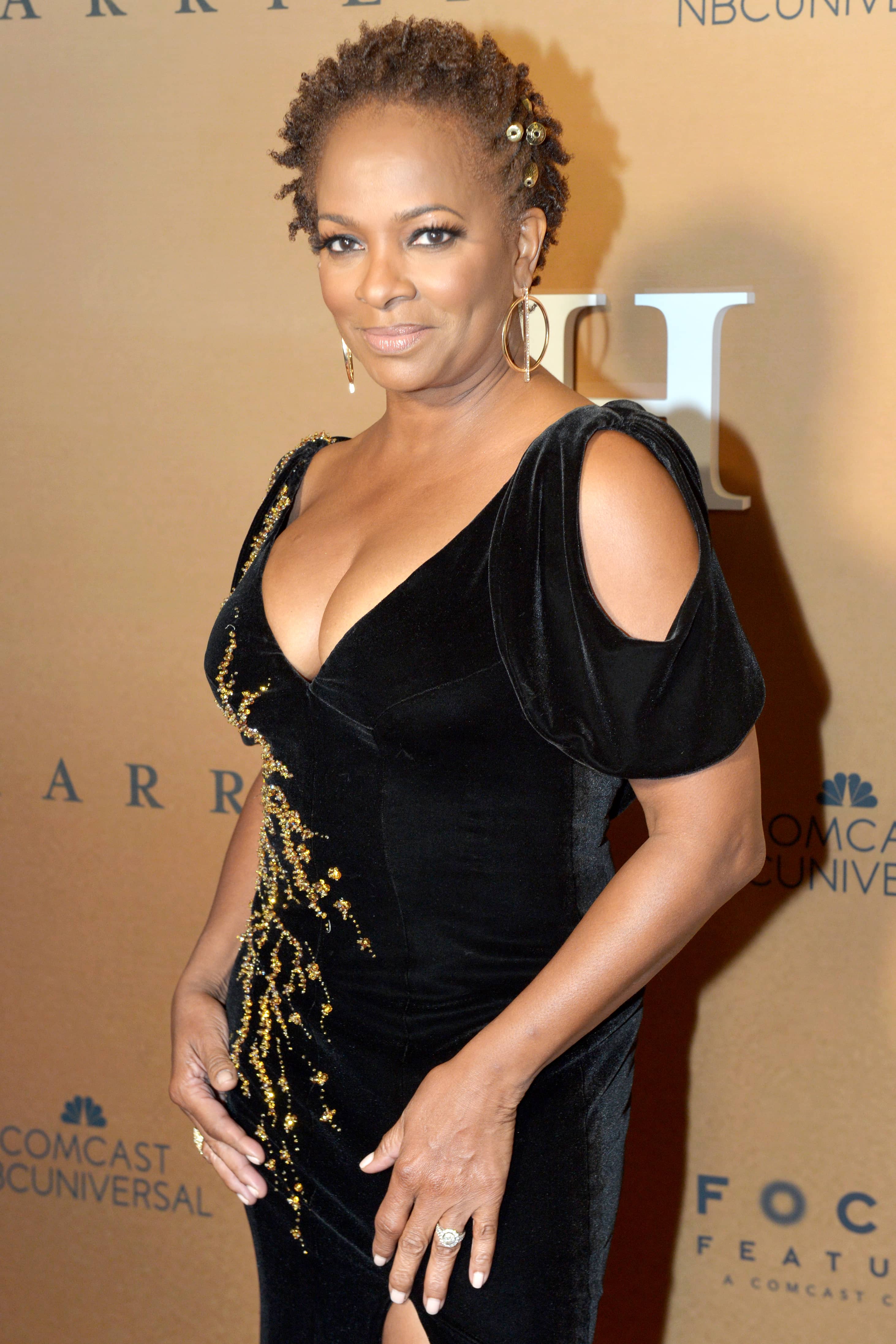 Her husband, Dr. Anthony Calloway, who is an anesthesiologist, helped her find a plastic surgeon to perform lap flap breast reconstruction.

“I took lemons and made lemonade!” Calloway said, whose sense of humor is surely one of the factors that got her through this ordeal. “The surgeon took fat from the ‘muffin top’ I got from having my two kids and used that to re-build my breast. And while he was there, did some contouring around my waist! A new boob and lipo!” she laughed.

All in all, Calloway’s surgery was successful and she remains cancer-free.