One of the Black female political organizers, who have been in our black communities empowering folks to vote. Due to the hard hitting groundwork, Georgia became a swing state in 2020 after not carrying a Democratic presidential candidate since 1992.

Alongside Cliff Albright, Brown is the co-founder of Black Voters Matter and together they’ve been traveling nationwide reminding folks that “We Got Power.” Brown understands that we hold the power for a better tomorrow and we need to be reminded of that.

“All of it really boils down to the organizing,” she says, “that’s the way that you win elections … organized power.” 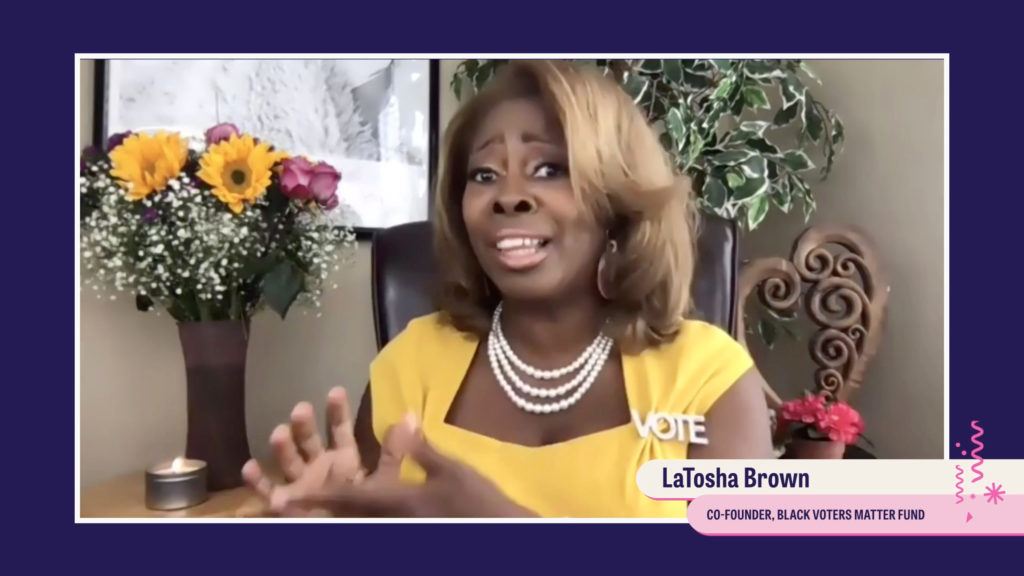 Black Voters Matter was founded to organize on the ground and build up infrastructure for Black-led grassroots organizations.

For the past four years, the group has been working with dozens of organizations in every state and investing in local elections. Biden’s success in Georgia comes back to grassroots groups with specific messaging, she says. 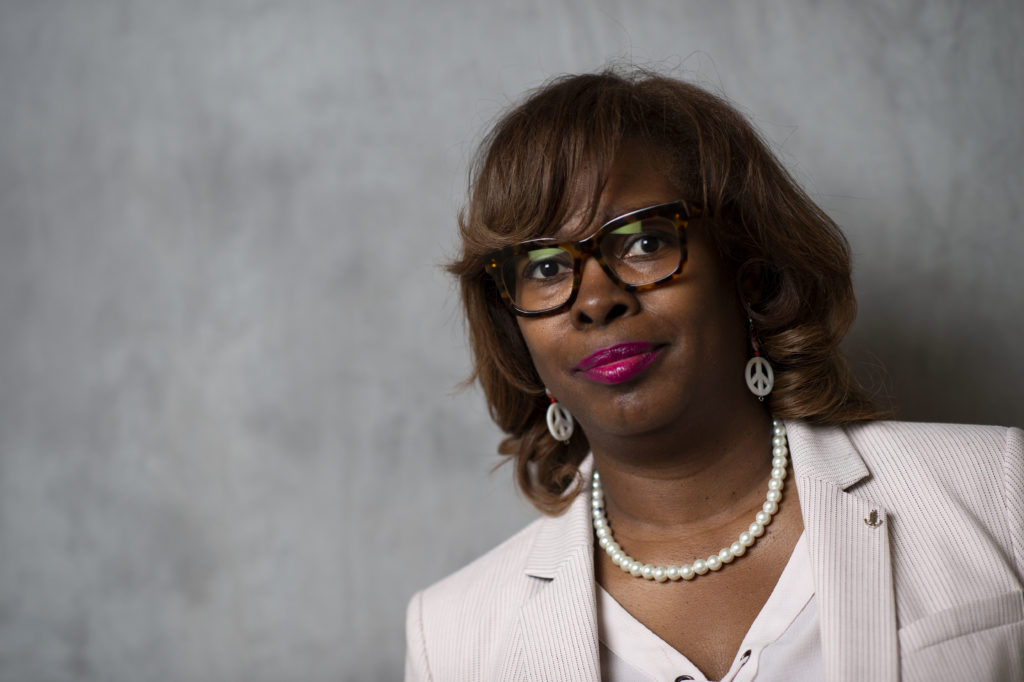 “There are some changes that are happening in the South,” she says. “And those changes are driven by people, working-class folks, who are tired of being taken advantage of by the Republican Party.”