Not only did Naomi Osaka win the US Open title this year, making it her second big win in the past three years and third major championship, but she also continues to make power moves!

Naomi proves that she is a leader on and off the court.

Before Naomi’s comeback victory against Azarenka, she prepared seven masks to wear before her tournament. According to ESPN, “each mask representing the name of a person killed as the result of racial injustice or police brutality.”

She wore each one making it her mission to raise awareness. 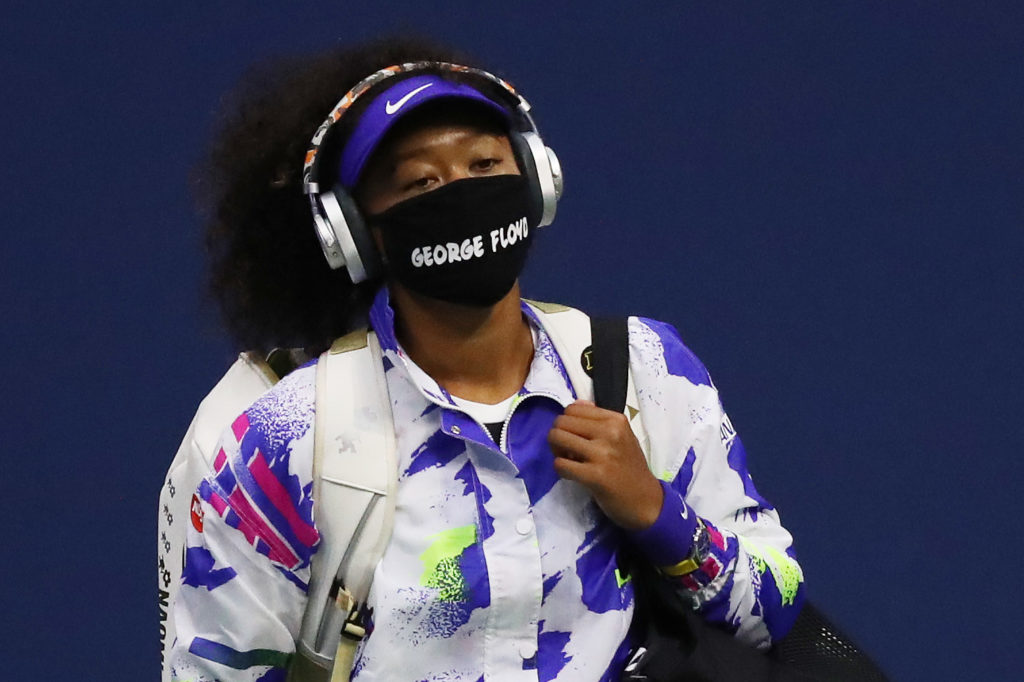 “I wanted more people to say more names,” she says. Some folks questioned whether she would be able to be an activist and play tennis. And she proved that she can! 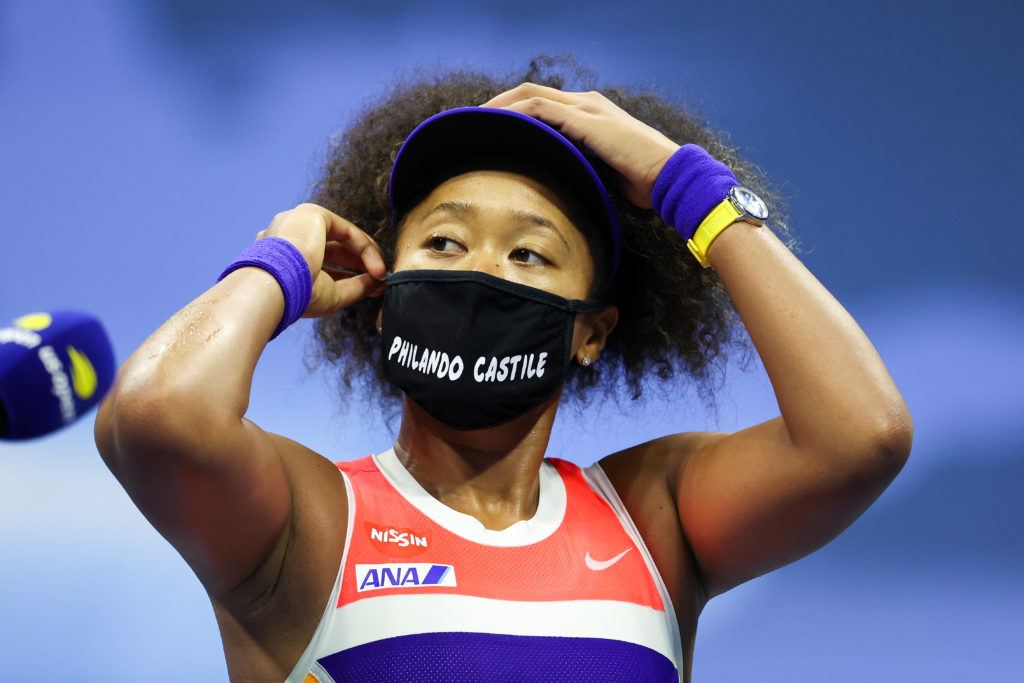 “She has shown more and more confident about speaking up,” said Billie Jean King, the tennis legend and longtime social justice advocate, during one of Osaka’s previous matches. “She’s very quiet and calm, but internally she’s on fire and thinking about things.

“I really admire what she’s done. Sport is a platform, and women’s tennis, we are the leaders in women’s sports, and Naomi has really stepped up.”