For Women’s History Month, WBLS is highlighting Women with Vision.

Today we honor the late Barbara Smith, professionally known as B. Smith, who has been bringing together the black community with food and entertainment since the eighties.

Smith was most known for owning multiple restaurants in New York City and more. She opened her first one titled, B. Smith, in midtown Manhattan near the theater district in 1986. She also owned eateries in Sag Harbor on Long Island and in Washington, D.C. 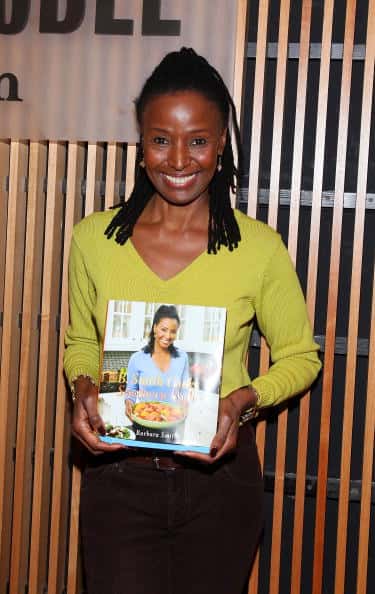 Further, Smith got her start in the entertainment industry in the 1960s as a model, in the 1990’s she started hosting the syndicated talk show “B. Smith with Style.” A post on her website read as follows:

“Smith was at the forefront of a transcultural movement,” reads a post on her website. “Her flair for décor, demonstrated in the ambiance of her restaurants, led to the development of her first home collection, which debuted at Bed Bath & Beyond in 2001. The B. Smith with Style Home Collection is the first line from an African-American woman to be sold at a nationwide retailer and includes bedding, tabletop and bath products.”

She will be missed but her legacy will live on. We thank B. Smith, on behalf of WBLS, for all of her contributions to society and wish her and her family well.