‘The Clark Sisters: First Ladies of Gospel’ is currently the most talked-about movie this week!

It premiered on Saturday on Lifetime and garnered over 2.7 million viewers. According to Neilsen, the biopic is the highest-rated original movie for the network since 2016. 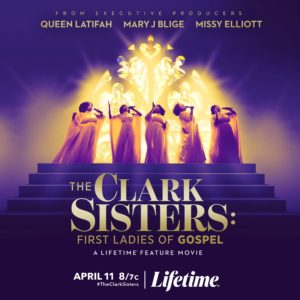 In more news, ‘The Clark Sisters’ movie had over 700,000 interactions due to the conversations on social media.

Congrats to the cast! Bravo!