And rightfully so! Our girl Viola Davis comes in at number 1o for the top paid actresses in 2020. According to Forbes, the ‘How To Get Away With Murder’ star earned $15.5 million making this the first time ever being on the list. This comes after her role as Annalise Keating on ABC and her role as in Netflix’s Ma Rainey’s Black Bottom which is set to be released later this year. 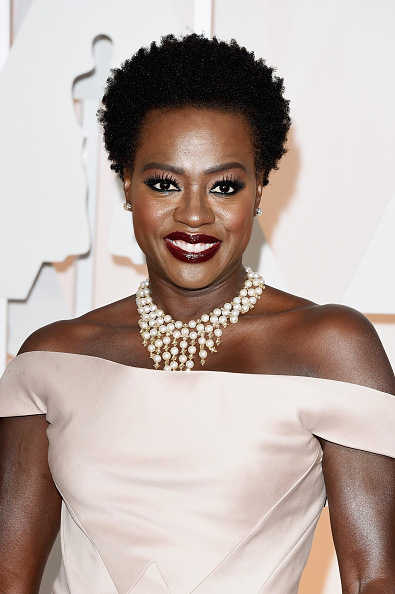 Earlier this year, Davis spoke on how black women were underpaid in Hollywood and being compared to Meryl Streep but getting paid no close to what she gets paid! She says: