BMM: Music of the Movement: NY’s Contribution to Black Music

Harrell founded the influential label Uptown Records and giving Sean “Diddy” Combs his first break, who would go on to become one of hip-hop’s signature moguls. 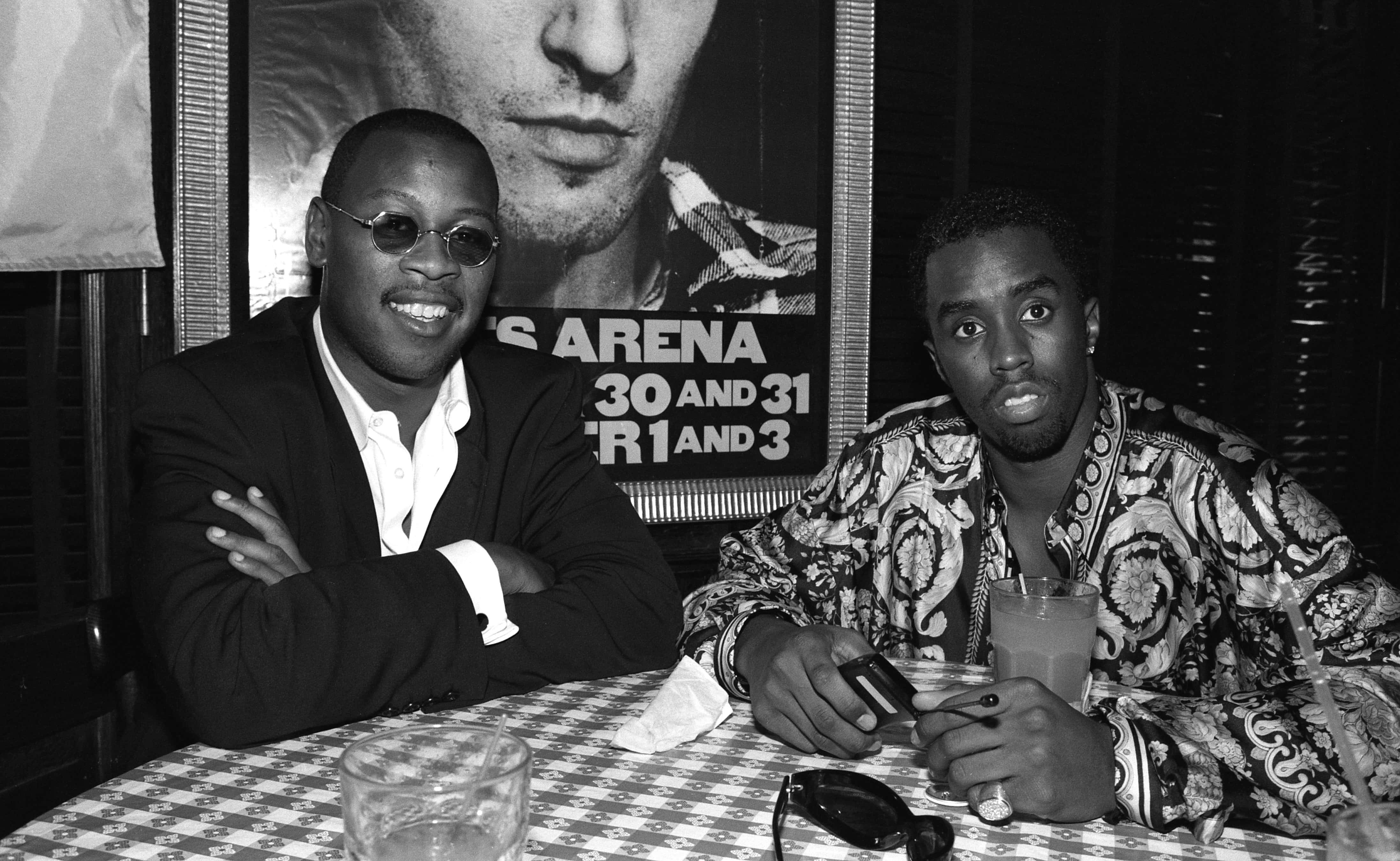 As one half of the rap duo Dr. Jeckell & Mr. Hyde, the Baruch and Lehman College student found work at Rush Management helping to launch the careers of Run DMC, LL Cool J, Whodini, and others.  In 1986 Harrell seeped out on his own launching Harlem based record label Uptown Records where he signed and mentored artists and executives including Mary J Blige, Heavy D. & The Boyz, Al B. Sure, Notorious B.I.G., Guy, Jodeci, McGruff, Sean Combs, and many others. Harrell also found success as an executive producer of films including the box office hit Strictly Business.

According to National Public Radio, Harrell is known for coining the term “ghetto fabulous,” a phrase that described the aesthetic he was driven to encapsulate: simultaneously relatable and remarkable. Harrell worked to bring that lifestyle to the forefront of mainstream media. “My goal is to bring real black America — just as it is, not watered down — to people everywhere through music, through films, through everything we do,” he told the Los Angeles Times in 1992.

Later in his career, Harrell would serve as president of Motown Records and Sean Comb’s Revolt TV Network.  On ​May 7th, 2020, Harrell died suddenly in LA due to complications from heart disease.  He was only 59.  Andre’ Harrell; his legacy lives on!